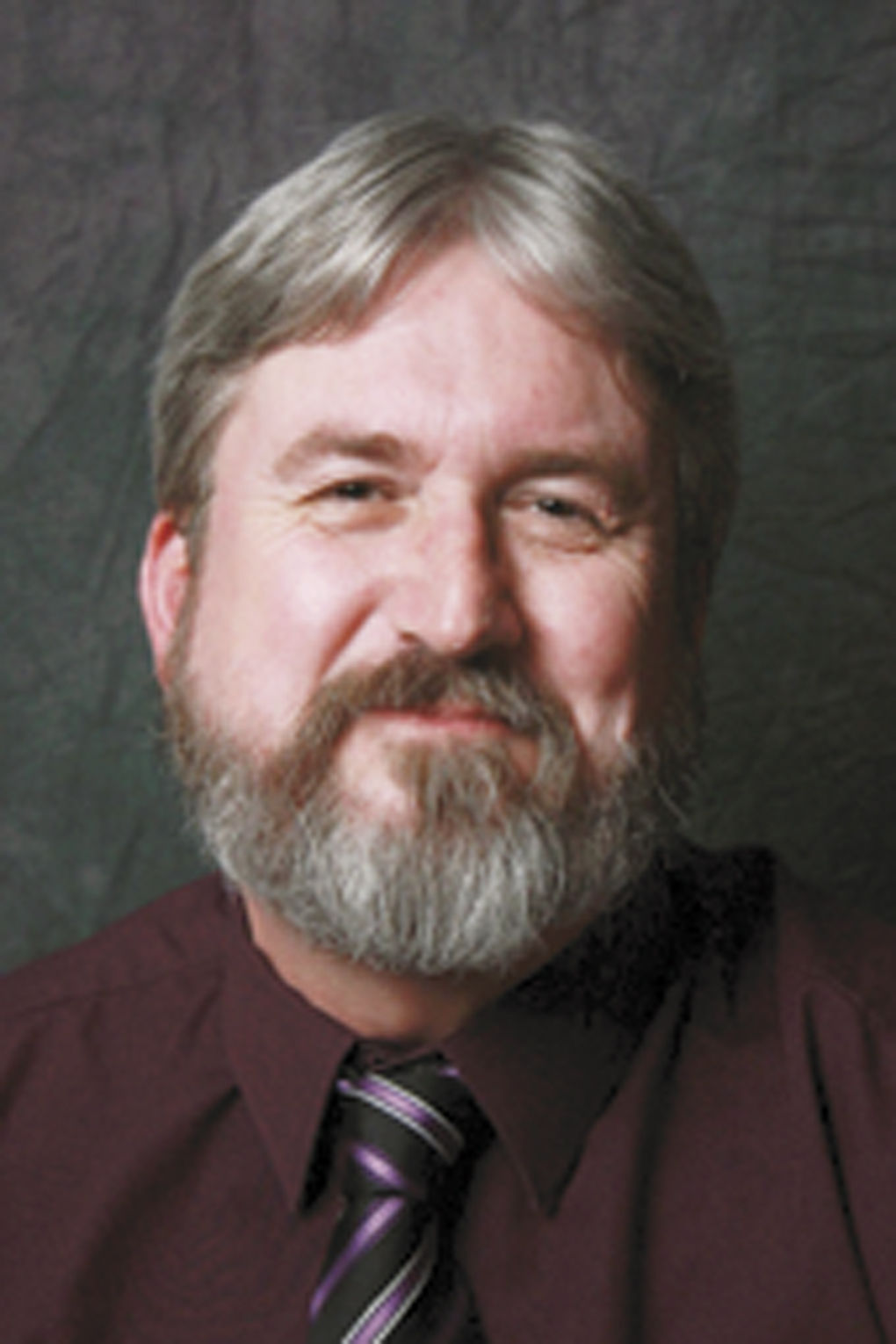 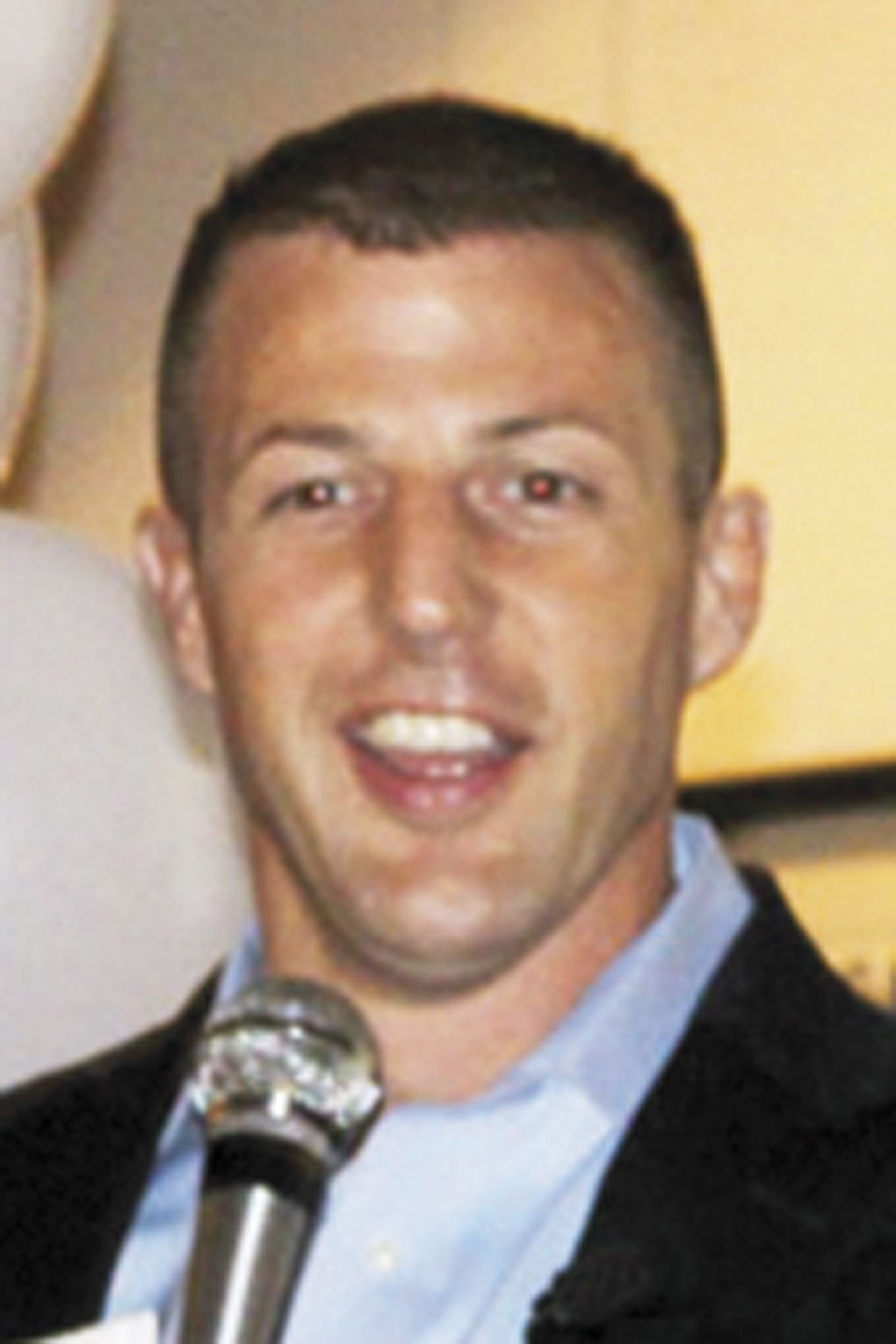 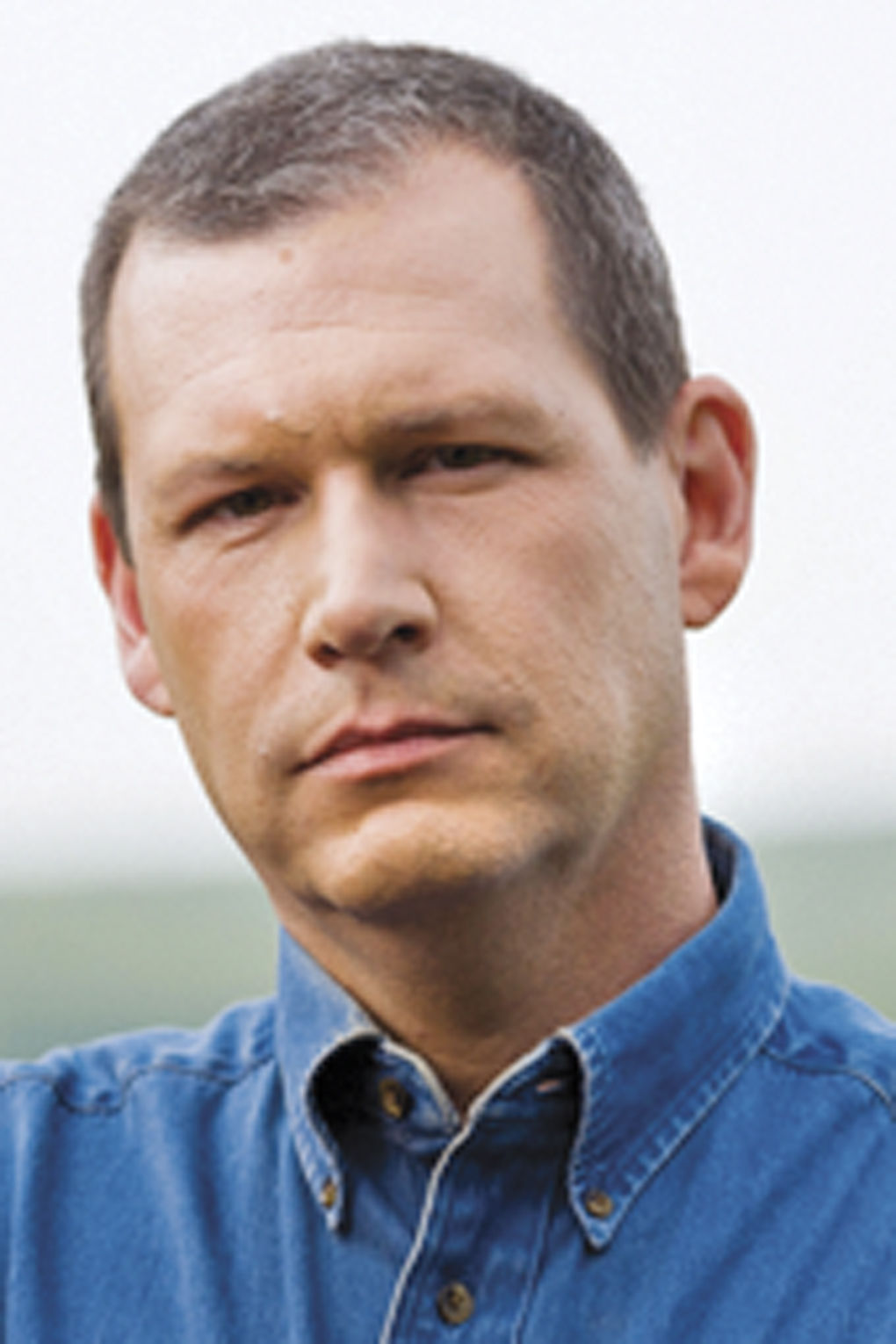 This article is one in a series in advance of the Nov. 6 elections.

Three candidates hoping to represent Oklahoma’s 2nd Congressional District agreed the Social Security program is vital and should be preserved for future generations.

In order to protect the safety net provided by the Social Security program, into which millions of Americans and employers make regular contributions through payroll taxes, meaningful changes are needed.

Experts say future retirees could see Social Security benefits cut by 25 percent a year if nothing is done. AARP predicts that is the amount retirees could lose if the next president and Congress fail to act.

With regard to solutions needed to secure the program’s viability, the candidates offered little more than criticisms of existing proposals with only a couple of exceptions.

Michael G. Fulks, who is campaigning for the post being vacated by Muskogee Democrat Dan Boren, argued for removing the “artificial cap” on contributions. Republican nominee Markwayne Mullin said lawmakers “need to find ways to reform the system” but offered no ideas. Democrat Rob Wallace said changes should correspond with changes that reflect demographic shifts.

The artificial cap criticized by Fulks is referred to as the contribution and benefit base. It is based upon the national average wage index and is adjusted annually based upon changes in the index. In 2012, for example, payroll taxes were paid on income up to $110,100. No payroll taxes are collected on earnings above the base amount, which will increase to $113,700 for next year’s earnings.

“The same percentage of people rely on Social Security now as in the 1970s despite the massive growth of company profits and productivity because worker pay has not kept pace,” Fulks said. “We have an artificial cap ... on contributions, and independent analysis has shown that removing the cap would fund the program for the next 75 years.”

Officials with the National Academy of Social Insurance —  a nonpartisan, nonprofit organization — describe the proposal as “sensible and fair,” saying implementing this along with other changes “could keep Social Security strong and pay for benefit improvements.” Eliminating the cap, the organization estimates, would wipe out the program’s “long-term financing gap.”

The Heritage Foundation, a conservative think tank, argues the proposal would “cause a hefty tax increase for middle-income taxpayers while not affecting the rich.” It argues the change would “especially hurt the self-employed” and certain small-business owners and only delays program problems by eight years. The foundation opposes eliminating the cap, saying it “would cause huge Social Security checks for very high-income people.”

Mullin described Social Security as a “critical program that we must protect for those who have paid into it their entire working lives.” He said it “must be preserved for young workers paying into it now” but offered nothing but criticism about two ideas on the table.

Increasing the payroll tax rate for Social Security for all workers and employers from 6.2 percent to 7.2 percent would “fill 64 percent of the funding gap” the program faces. The funding gap could be reduced another 31 percent by gradually reducing benefits for the top 50 percent of the nation’s highest wage earners.

Wallace, who said Social Security is “a promise” he intends to “fight every day to protect,” opposes efforts to “raid the Social Security trust fund” for budgetary needs. He said keeping the rate of inflation down also would help preserve the program for future generations.

“I would never allow for our seniors’ retirement to be gambled away on Wall Street,” Wallace said. “I’ll make sure our seniors are paid what they are owed, and I’ll look at future actuary changes to preserve its longevity.”

Actuarial changes would take into account longer life spans of American workers. Proposals to index benefits and retirement ages, depending upon the formula used, could fill an estimated 20 percent to 26 percent of the program’s funding gap.

The Heritage Foundation supports proposals to index the retirement age, saying it “is a fair way to handle the fact that Americans are expected to live longer in the future.” The National Academy of Social Insurance said indexing “benefits for longevity would unfairly cut benefits for almost everyone” and violate the program’s purpose of ensuring “basic economic security.”

Fulks, Mullin and Wallace will face each other in the Nov. 6 general election.