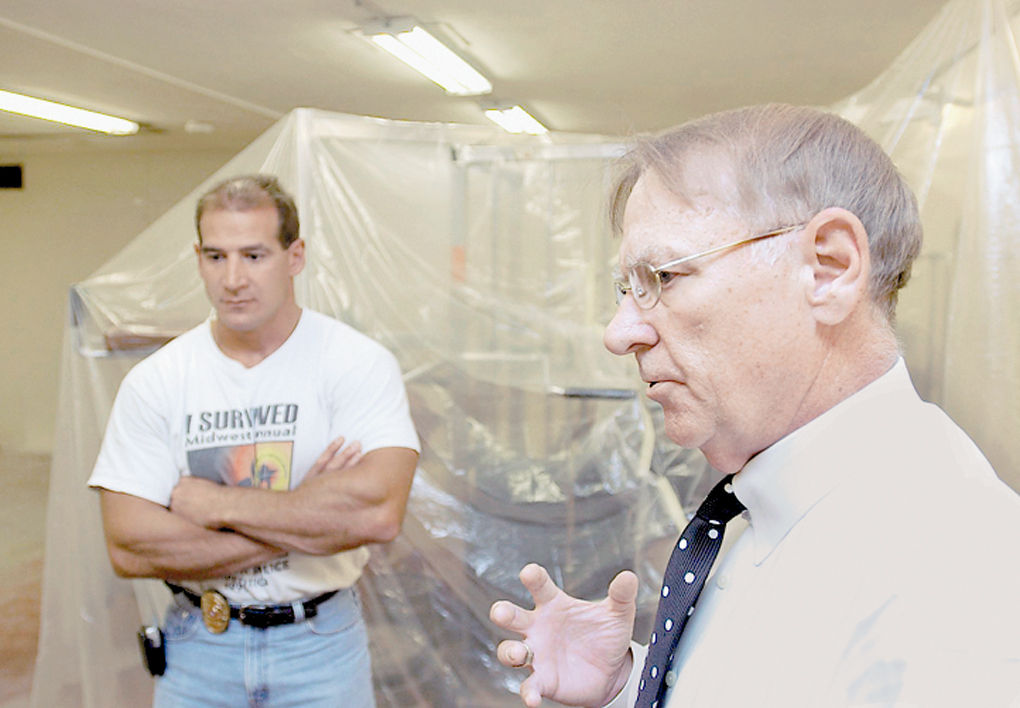 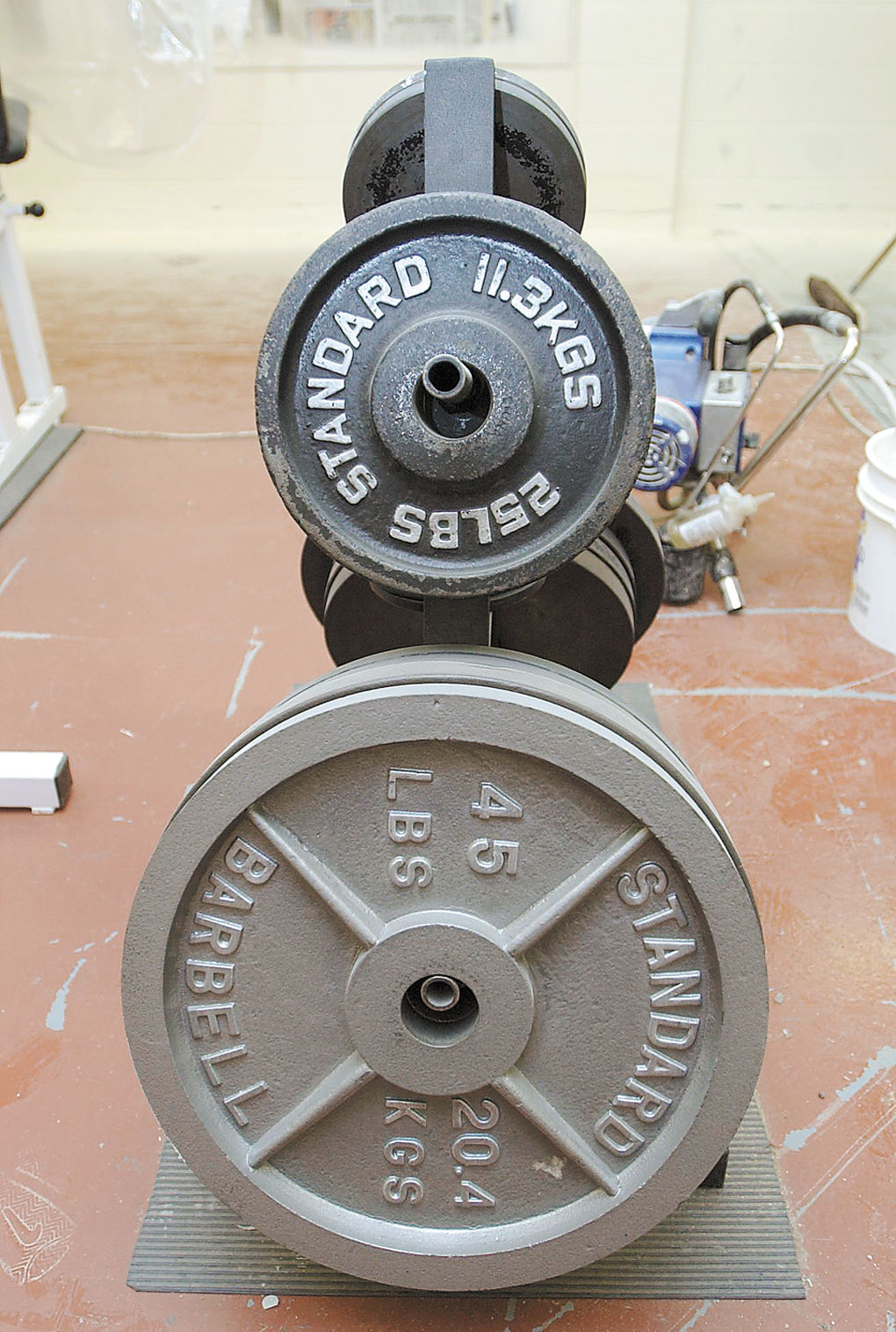 The city will purchase new free weights like these for the police department.

The city will purchase new free weights like these for the police department.

Drug dealers are going to be helping Muskogee’s police officers get more physically fit and have less stress in their lives. Money from drug forfeitures — $16,124.57 — is being used to purchase new equipment for the police department’s exercise facility. The City Council will vote Monday night on purchasing free weight machines, a treadmill and other equipment from Push, Pedal and Pull of Tulsa. The new equipment will be added to items donated when the local YMCA closed a few years ago and from other donations. It all will be housed in an upstairs area in the police department that used to serve as jail cells. The city no longer has its own jail. Inmates are housed at the Muskogee County/City Detention Facility next door. “Putting on a badge and uniform is stressful,” said Rex Eskridge, police chief. “You are under constant scrutiny from the public, the press, city fathers, the courts. You’re just under constant stress.” Police work has been proven to be one of the most stressful jobs there is, Eskridge says. Police officers have much higher suicide rates and divorce rates than the general population. On its Web site, www.mindtools.com, Mind Tools says frequent exercise is one of the best physical stress-reduction techniques available. Besides that, it also makes officers more physically fit and will help them live longer, Eskridge said. Statistically, the department had a 100 percent turnover every five years until recently. The Muskogee Police Department was getting officers trained, and they were moving on to other departments or leaving law enforcement. That’s already changed some, but benefits such as the fitness center likely will improve employee retention even more, Eskridge said. Eskridge has been with the police department for more than 35 years and has been exercising and working out for many of those years. “It helps me deal with stress, it helps control my weight and it just makes me feel better,” he said. Major Tommy Knight is leading the organization of the new exercise facility. He’s been a police officer here 17 years but has been working out since he was about 12. “There were a lot of people I looked up to who were weightlifters,” he said. “I’ve just always enjoyed it.” The number of police employees using the exercise room should grow in the newly expanded space and as the equipment improves, Knight said. Improvements also include a shower and locker room. As the officers and employees who are exercising become more fit, there will be more peer pressure for others to join the program, Knight said. Reach Liz McMahan at 684-2926 or lmcmahan@muskogeephoenix.com.