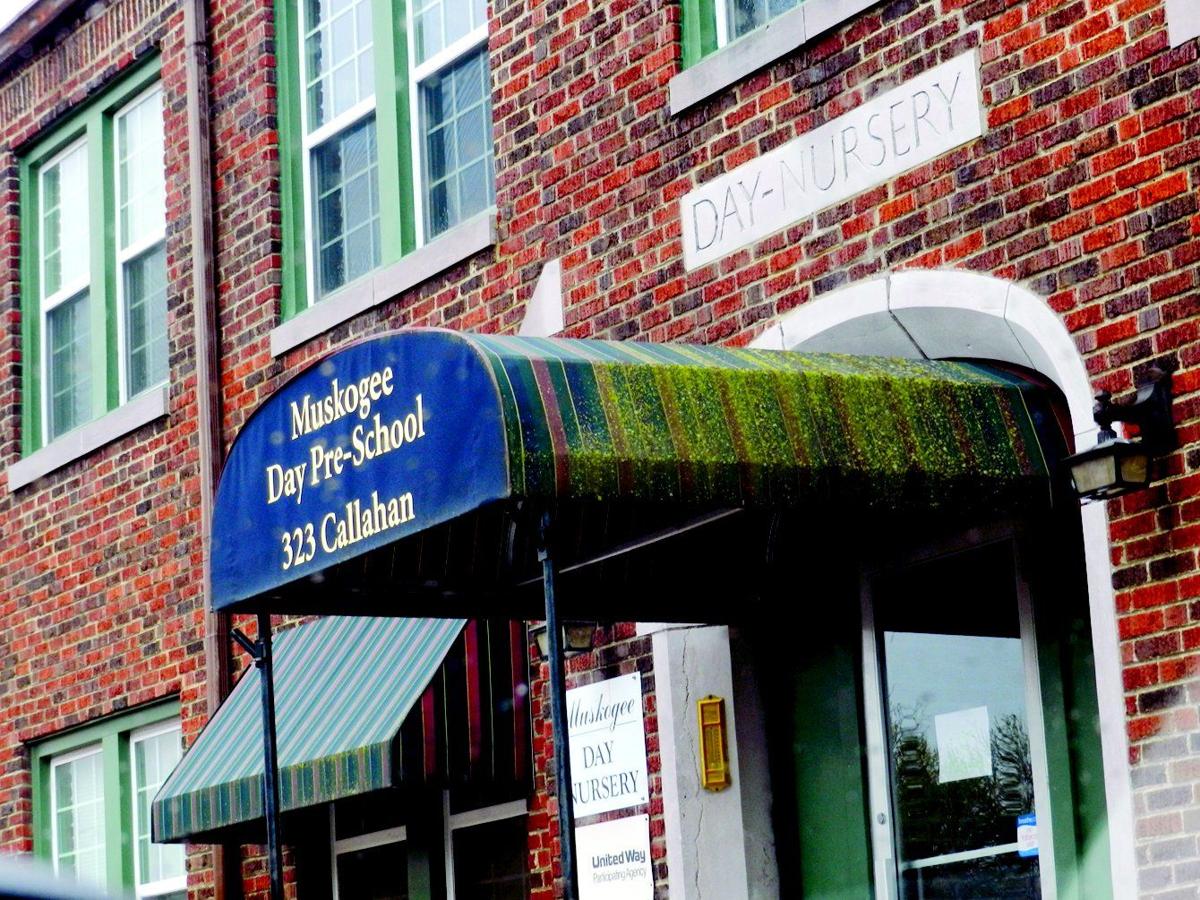 Muskogee Day Nursery has closed its doors, leaving parents of dozens of children looking for a place for them. Nursery officials said in a statement Wednesday that it is closed indefinitely following damage from rain. 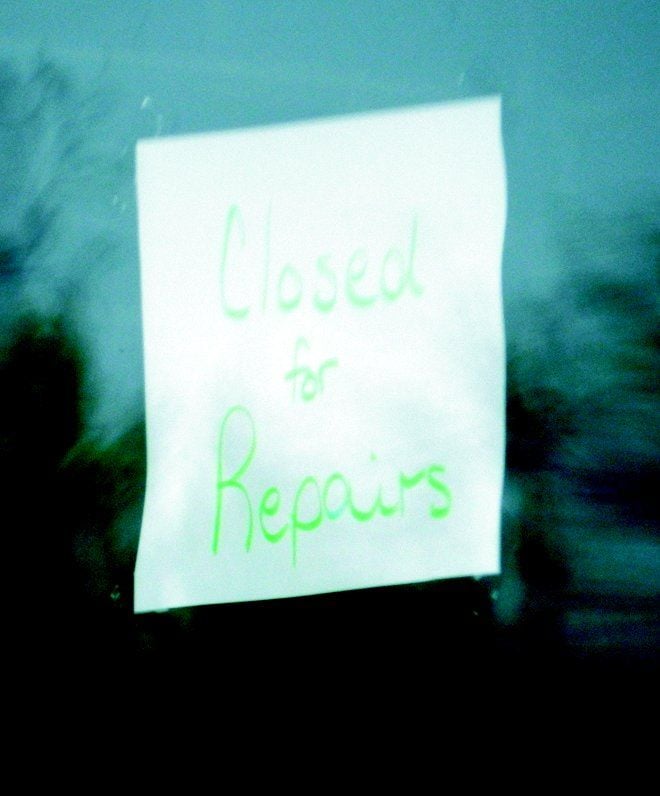 A sign placed on the Day Nursery’s front door announces that it is closed for repairs. The closure began last week, but it was thought then to be temporary.

Muskogee Day Nursery has closed its doors, leaving parents of dozens of children looking for a place for them. Nursery officials said in a statement Wednesday that it is closed indefinitely following damage from rain.

A sign placed on the Day Nursery’s front door announces that it is closed for repairs. The closure began last week, but it was thought then to be temporary.

A longtime Muskogee nursery and day care has closed indefinitely, leaving a number of parents scrambling.

Cindy Perkins, the president of the Muskogee Day Nursery board, issued a brief media release Wednesday.

“The recent heavy rains and water leaks have made the building at Muskogee Day Nursery unusable,” the release states. “The board of the Day Nursery has been forced to close the building for business while repairs are being done.”

There is no firm timeline for the repairs needed to reopen the nursery, it says.

Carol Barnett said her great-granddaughter attended Muskogee Day Nursery. Although it was closed last week, Barnett said they didn’t learn until Tuesday that it would be closed indefinitely.

“It’s not like one of those places where they just dump the kids in front of a TV and the TV is the baby sitter,” Barnett said. “It’s good, it’s structured. They do a lot of good. I hope they come up with a solution soon.”

The Muskogee Day Nursery was founded in 1904, according to a 2011 Muskogee Phoenix article.

Perkins said the nursery provides care for 50 to 55 children with funding from the United Way. Debi Busch, the executive director of Lake Area United Way, said the organization was evaluating that funding.

“They get a monthly check, and under the prior funding agreement there will be two more,” she said.

The next funding cycle begins in July.

“We can’t fund them for when they’re not in operation,” Busch said.

However, the nursery could receive special approval to use United Way funding to fix the damage caused by recent rains, she said.

“We don’t tend to do what we call structural type improvements, or capital improvements,” Busch said. “But we’ll have those discussions. We’ll help them as best as we can.”

Busch said the United Way is proceeding with its community investment review.

“There’s a team of (our) members who go through their application process and do site visits,” she said. “And they made a recommendation to the board regarding money distribution.”

Perkins said a site visit for the nursery was set for later this month.

With the nursery’s hiatus, 15 support staff members were laid off, she said, adding that she hopes they all will be rehired when and if the nursery reopens.

“We extend our deepest apologies for any and all inconvenience this has on all of those affected by our closing,” she said.

79, passed away Monday, October 18, 2021. Graveside service: 1:00pm, Thursday, October 21, 2021 at Pierce Cemetery, Checotah, under the personal direction of John Garrett. Online condolences may be shared with Tom's family at www.garrettfamilyfuneralhome.com

July 4, 1924 - October 17, 2021. Service held 2:00pm, Friday at First Assembly of God in Haskell. Arrangements have been entrusted to the McClendon-Winters Funeral Home of Okmulgee.