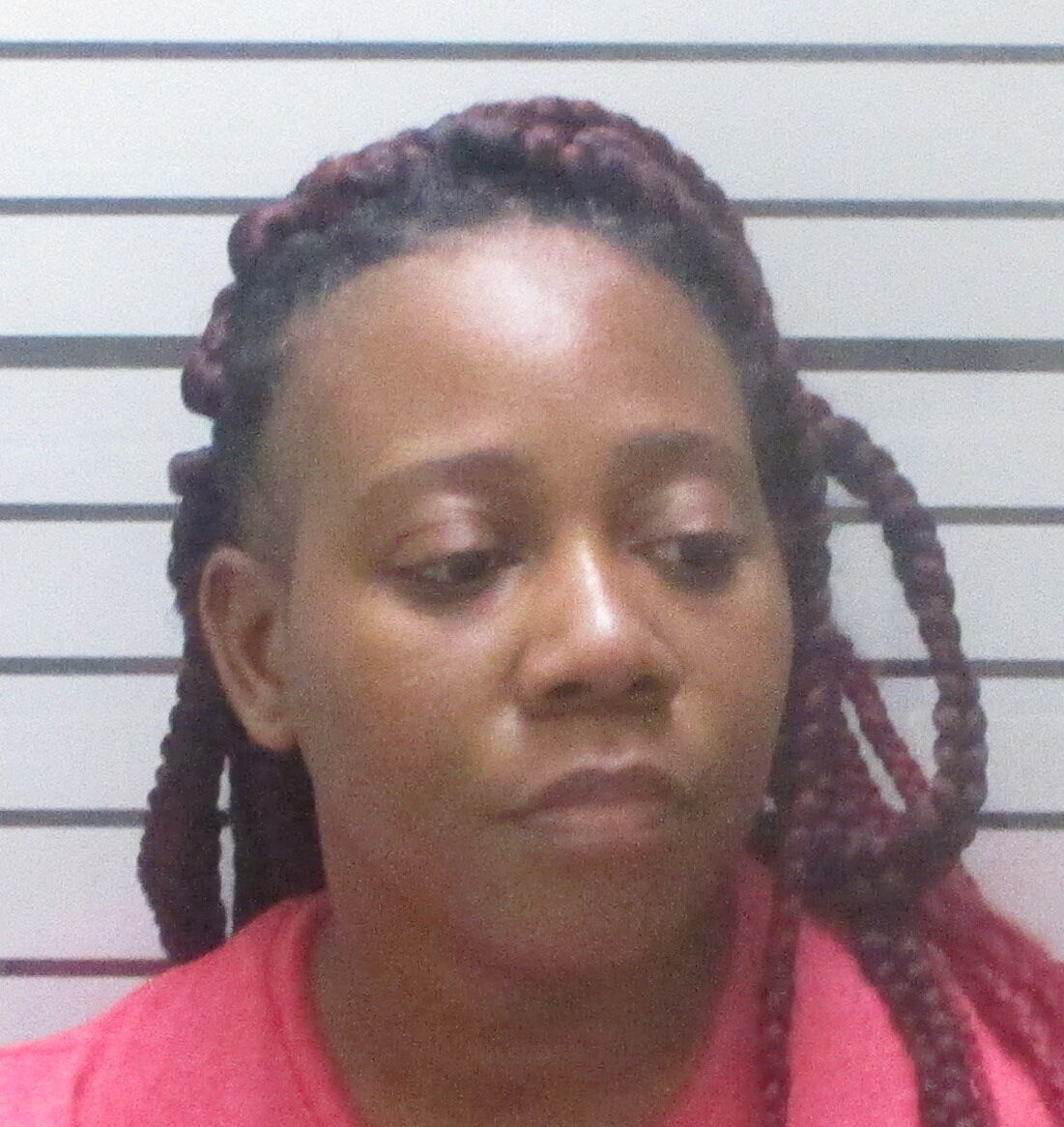 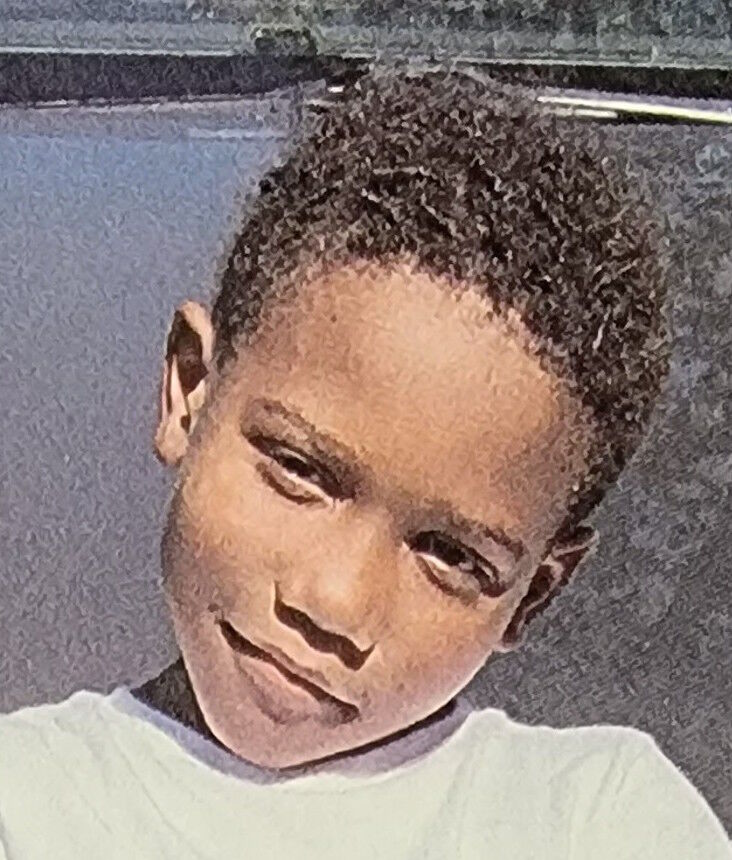 An 8-year-old Muskogee boy has been located after being reported abducted by his non-custodial mother, according to a statement from police.

Jaiden Johnson has been located, and his mother, Temicah Simpson, 39, has been arrested in Lawton, the release states.

Jaiden was taken from the bus stop Monday afternoon. An Amber Alert was issued. Police were searching for Simpson and the White Nissan she was driving. The Amber Alert said Simpson "appears to be having some kind of mental breakdown." Police feared she would not take Jaiden for treatment for a kidney disorder that requires weekly treatment.