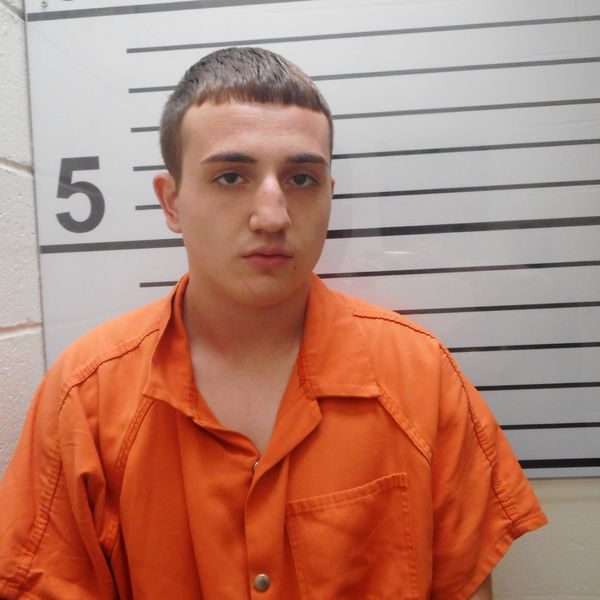 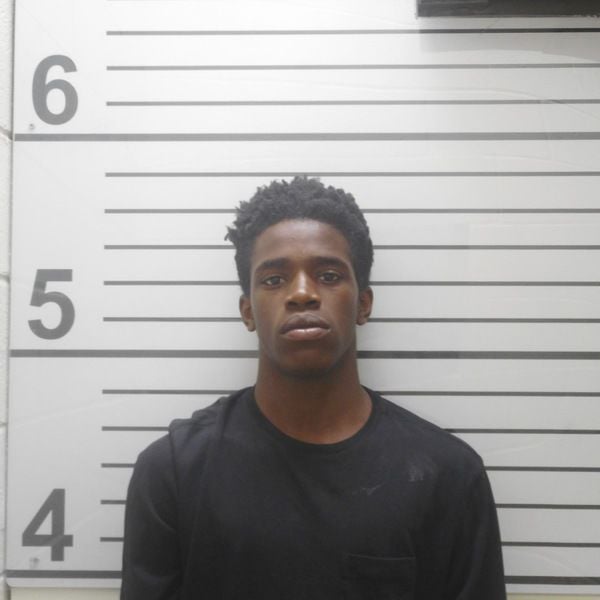 Charges were filed Friday against two of the five people allegedly involved in an attempted home invasion in Haskell Tuesday morning.

Jakeydious Key, 18, of Muskogee, and Jobe Terronez, 19, of Fort Gibson, face charges of first-degree burglary, conspiracy, and conjoint robbery, while Terronez also was charged with possession of a firearm during commission of a felony.

An affidavit filed with the case, written by Oklahoma State Bureau of Investigation Special Agent Jeremy Yerton, also revealed the names of the other three alleged attackers: Colton Edwards, 18, of Muskogee; Phillip Lemont Jones Jr., aka Phillip Warren, 18, of Taft; and Jaysea Williams, 18, of Tulsa.

The five men allegedly attempted to invade a home on West Hickory Street in Haskell early Tuesday morning. In the ensuing shootout between the invaders and the residents, Terronez, Edwards, Jones and Williams were shot, while Key was injured by glass, said Haskell Police Chief Michael Keene.

Terronez and Key were arrested upon their release from a Muskogee hospital, while Edwards, Jones and Williams were admitted to a Tulsa hospital in critical condition. Their current conditions remain unavailable.

According to the affidavit, the home’s residents, Diontre Lang and Jordan Hale, were awakened by the sound of the front door being kicked in. Hale, who was asleep on a couch, confronted a man wearing a yellow hoodie and a bandana around his lower face. Hale identified the person as Edwards, the affidavit states.

“Edwards began firing from what Hale described as an SKS rifle several rounds into the couch Hale was sleeping on,” Yerton wrote. “Hale fell to the ground and began retreating from Edwards, who was still firing.”

It was at this point, the affidavit states, that Lang began returning fire on Edwards, chasing him out of the house and toward a vehicle parked on the other side of the street. Lang continued firing as the alleged attackers fled the scene.

Lang and Hale left the residence to take a 10-year old juvenile to safety, then returned when law enforcement arrived.

“Officers arrived and observed multiple shell casing and live rounds outside and inside the residence,” Yerton wrote. “The residence had a front and back door that appeared to have been kicked in. Witnesses provided the officers with a vehicle description of a black Audi occupied by several people.”

Muskogee County deputies later located the black Audi on the side of Old Taft Road, the court document states.

“...the vehicle had damage including bullet holes, the rear tire was only a rim with no rubber tire and blood was observed in the driver’s seat and rear passenger seats,” Yerton wrote. “The vehicle was registered to Jobe Terronez.”

Muskogee police later located the men at Saint Francis Hospital Muskogee, where they had been taken by Jones’ mother.

The affidavit states that Keys disclosed during an interview that three of the men — Terronez, Phillips, and Edwards — were armed when they approached the house. Terronez had a .357 revolver, Phillips had an AR pistol, and Edwards had an AK-47 assault rifle, Key said.

“Key also provided that the firearms were thrown from the black Audi while fleeing the scene,” Yerton wrote. “Key provided multiple possible areas between Haskell and the final location of the black Audi. Searches were conducted of the possible exit routes as well as where Keys identified with no firearms being located.”

Key and Terronez remain in custody at the Muskogee County/City Detention Facility on $200,000 bond. Their next court date is Aug. 16.

Warrants have been issued for Edwards’ and Jones’ arrests on charges of first-degree burglary, possession of a firearm during the commission of a felony, conjoint robbery and conspiracy.

Williams is charged with conjoint robbery, conspiracy and first-degree burglary.