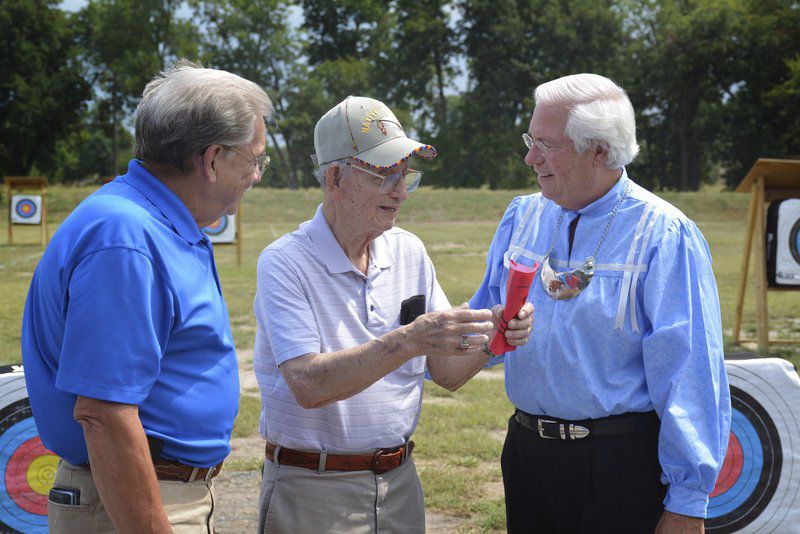 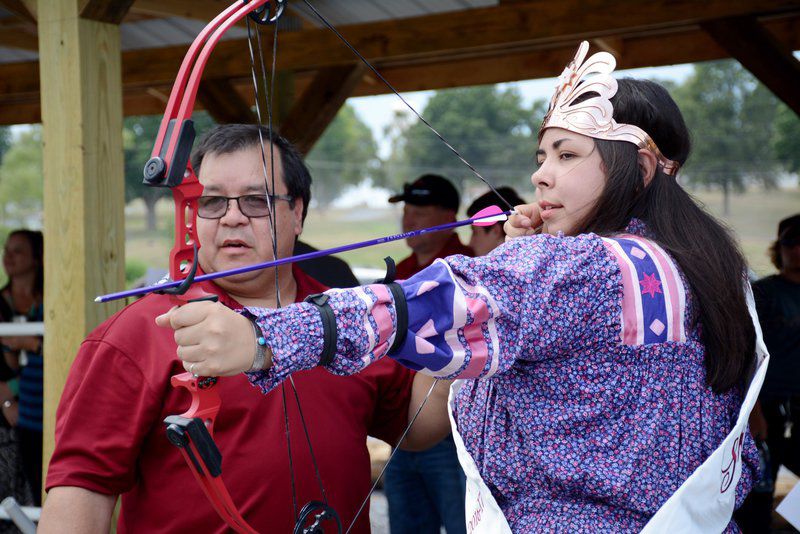 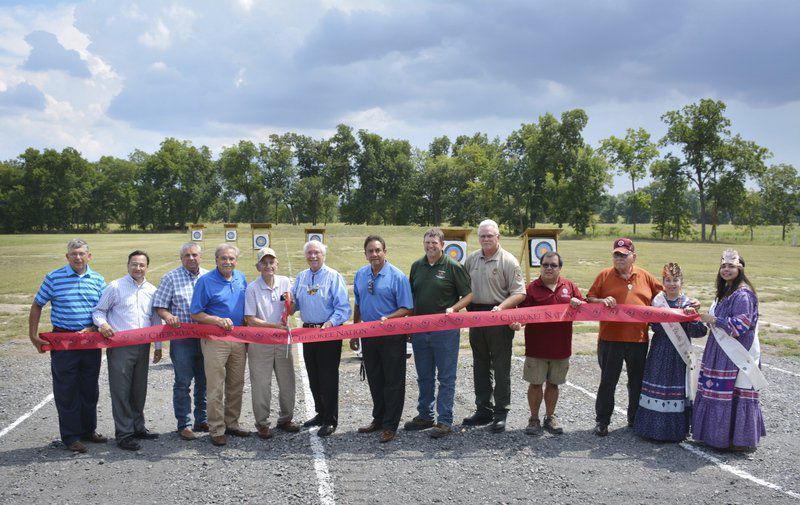 The Cherokee Nation recently opened the new Joe Thornton Archery Range near the tribe’s main complex in Tahlequah, according to a media release.

It is the first range ever built on tribal lands, and only the third public archery park in Oklahoma.

“For Cherokee people, archery has been part of our tradition for hundreds of years. It is how our ancestors sustained themselves, and it’s something that was passed down from fathers to sons,” said Cherokee Nation Principal Chief Bill John Baker. “We are proud to continue our archery tradition and partner with the state to have this fantastic archery range built on Cherokee land near our tribal complex. It’s only fitting we name this park after Cherokee Nation citizen and world-champion archer Joe Thornton.”

Thornton, who recently celebrated his 100th birthday, gave the command for the launching of the inaugural arrows.

“This archery range is a great thing,” Thornton said. “It’s a great thing for the Cherokee people, and I hope to see some of the students who will shoot here become world champions.”

The park features a 70-meter, Olympic-style range with a 125-foot awning to shield archers from the weather. There is also a tower, restrooms and a 3-D target range.

The Cherokee Nation provided the land for the archery range and oversaw its construction. Fifty thousand dollars to help build the park was provided by the Archery Trade Association, which helps start archery parks. The Oklahoma Wildlife Department provided archery kits to local schools to use the range.

“This is a great opportunity for the state to expand our partnership that we have already started with the Cherokee Nation with the hunting and fishing license compact, and now to have a community archery park for people who enjoy shooting archery or the bow hunters who need a place to go is a great opportunity to expand on a positive partnership,” said Colin Berg, information and education section supervisor of the Oklahoma Department of Wildlife Conservation.