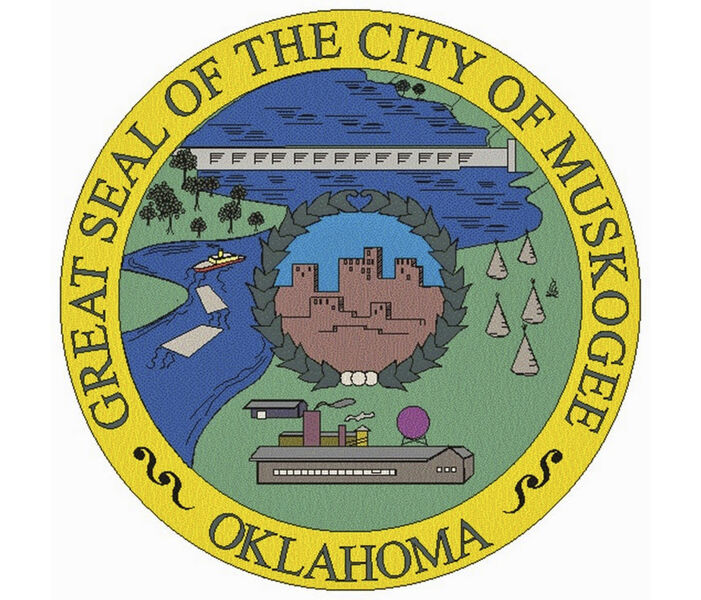 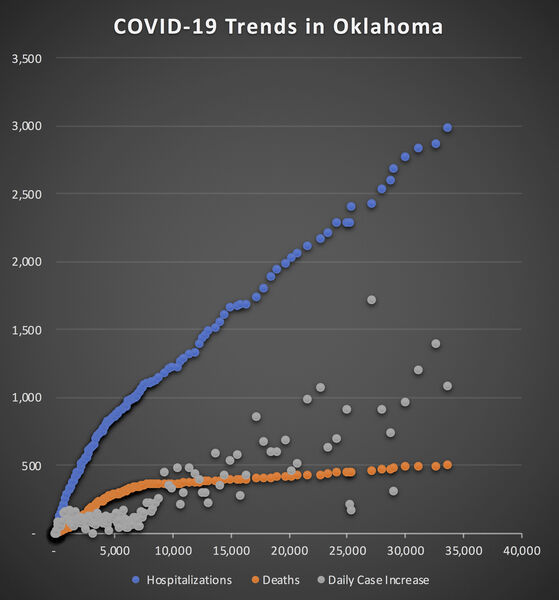 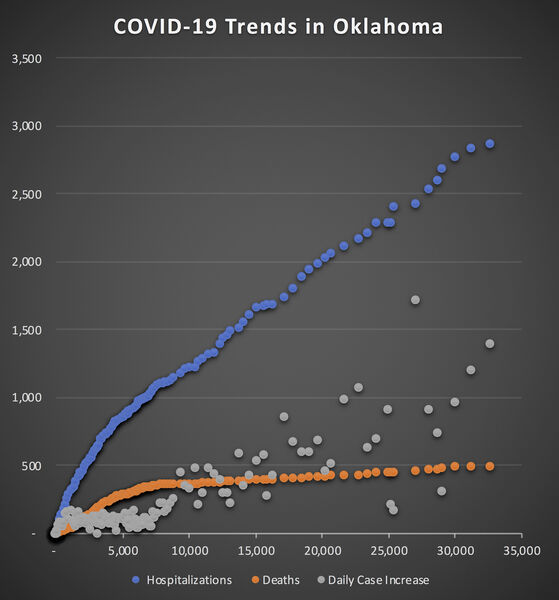 City councilors adopted a mandatory mask policy for those who "enter" a municipally owned or operated facility to conduct business.

The policy, which takes effect immediately, comes as Muskogee County experienced what was described as "a pretty significant increase" in new COVID-19 cases during the past week. Owners of businesses located within the city were asked to follow suit and file updated mitigation plans that include mask policies that follow Centers for Disease Control and Prevention guidelines.

Mayor Marlon Coleman sent an email Monday morning to business owners who had filed mitigation plans pursuant to emergency ordinances adopted in March. In that email Coleman said Muskogee County is "on the brink of facing a critical threat" as the "number of COVID-19 cases continues to rise with no evidence of our upward trend flattening."

Coleman said while the state's most recent risk assessment identified Muskogee County as low risk, he said "we remain at the higher end of that category." The mayor told business owners and managers there has been no time in Muskogee's history has the need for a united front been greater when it comes to saving lives.

"This is not a mask mandate, but an opportunity for us to voluntarily do what's right in the name of freedom, democracy and common decency," Coleman states in his message to businesses. "I will never believe that government's role is to rule people's lives but rather encourage people to use their freedom for the common good, which is why I am appealing to you now."

The Oklahoma State Department of Health reported on Monday that 359 Muskogee County residents have tested positive for COVID-19 — 124 of those remain active in the county and 90 in the city. That is up 182.68% from the cumulative total of 127 cases reported on July 2 for Muskogee County — the state experienced a 124.82% increase during the same period, from 14,539 cases on July 2 to a cumulative total of 32,686 on Monday.

Muskogee Emergency Management Director Tyler Evans said there has been a "pretty steep increase" in the number of cases during the past week, when city councilors "strongly encouraged" all residents and businesses to follow CDC guidelines for masks. The increase in the number of active COVID-19 cases this past week in Muskogee County, he said, was the most ever recorded since the pandemic began.

Doug Walton, a spokesman for Muskogee County Health Department, said the agency continues to conduct tests at its Muskogee facility from 8:30 to 10:30 a.m. daily without the need for appointment. Rapid testing is available for those who meet eligibility guidelines by appointment at (918) 912-2160.

City Manager Mike Miller said 100,000 masks were ordered and have been shipped pursuant to an amendment to a joint city-county ordinance that authorized the expenditure for masks to be made available to residents. He said disposable masks were purchased for employees who will be required to wear face coverings while serving the public or working in confined conditions with others.

"We're going to make doing business in a city facility an appointment-only event again — we're rolling back some of the openness measures we took," Miller said, citing another record day for new COVID-19 cases reported in Oklahoma. "To protect our employees and protect the public, we are still going to provide services as much as we can over the phone, online or by email, but if the situation requires a face-to-face we will do that."

Coleman commended Miller, saying the city is "leading by example" and encouraged residents and businesses to follow the lead.