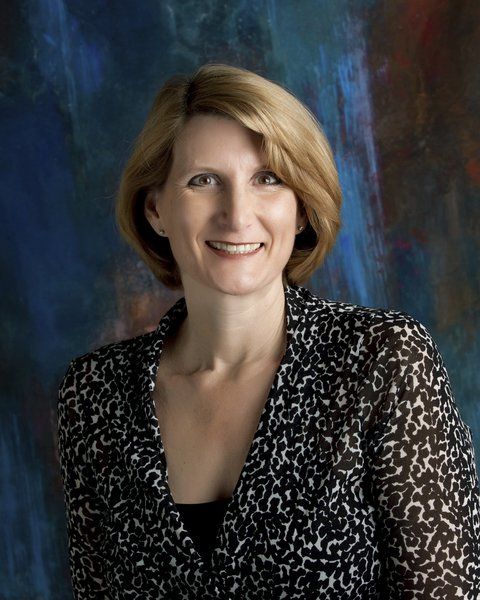 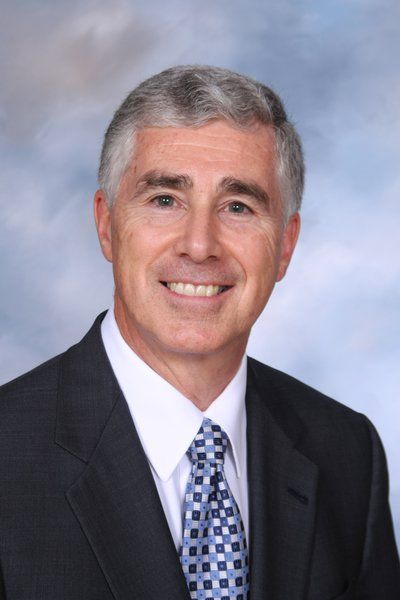 Potential deep cuts in Medicaid along with cuts made earlier this year could leave ambulance services in dire straits.

County emergency ambulance providers had already taken a 7 percent cut to their budgets when the state cut Medicaid by 3 percent in January and 4 percent in April, said Rebecca Williamson, the president of the Oklahoma Ambulance Association.

The Oklahoma Health Care Authority is telling Medicaid (SoonerCare) providers to prepare for the worst and plan for a 25 percent cut on June 1, according to a news release. The state is running a $1.3 billion shortfall this fiscal year.

Williamson also is the compliance officer for the Muskogee County Emergency Medical Service. She said its cut could be $700,000, a combined cut of 42 percent. Muskogee County EMS is a nonprofit service.

Williamson said she didn’t anticipate the cuts to be that “dire,” but the agency is planning for a worst-case scenario.

Muskogee County EMS receives about 11.4 percent from ad valorem taxes, and the rest of its budget is provided by fees it charges, she said earlier.

“The general consensus is that Medicare reimburses 1 to 6 percent below cost,” Williamson said.

However, she cited a General Accounting Office report that said nationwide, which included urban, rural and super-rural communities, Medicare pays 6 percent to 17 percent below cost.

Already rising care costs, along with diminished reimbursements and low inpatient volume, has caused Memorial Hospital and Physician Group in Frederick to transition from an inpatient facility to an outpatient facility, according to The Lawton Constitution.

And Sayer Memorial Hospital closed Feb. 1, saying it had been hard hit by declining Medicare reimbursements as well as Oklahoma’s decision not to expand Medicaid after the passage of the Affordable Care Act, according to The Oklahoman.

Oklahoma has about 140 hospitals, and about 53 deliver babies, said Craig Jones, the president of the Oklahoma Hospital Association.

Based upon hospital input, if the 25 percent cut takes effect, four out of five hospitals across Oklahoma would not be financially capable of providing birth services, he said. The results would be the same for mental health.

“Nursing homes have a high percentage of Medicaid patients, which means that 80 to 90 percent of nursing homes would probably have to close with a 25 percent cut,” Jones said.

Unlike health providers who can limit how many SoonerCare patients they take, EMS doesn’t have that option.

“Our paramedics don’t ask someone who’s called 911 if they have insurance,” Williamson said.

“We don’t know if they can pay or not until long after our services are provided.

“We can’t operate at a loss, and we don’t take our job lightly. We are legally, morally, and ethically bound to provide care to anyone who needs it.”