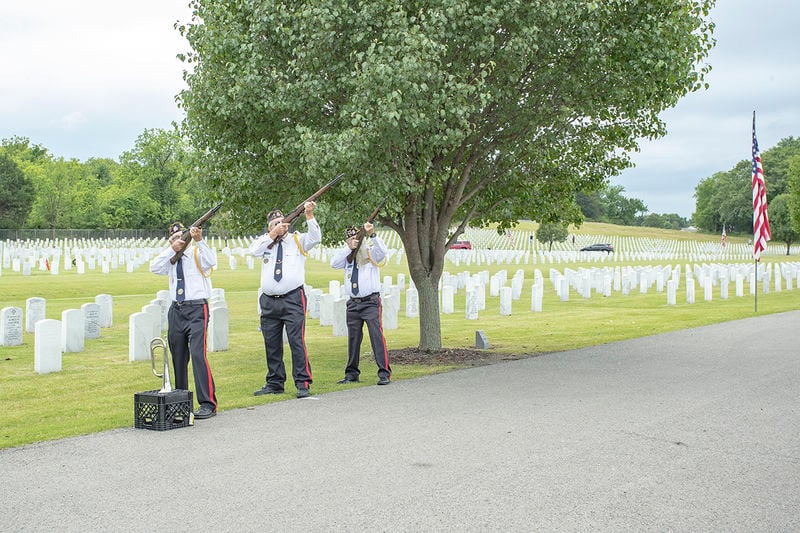 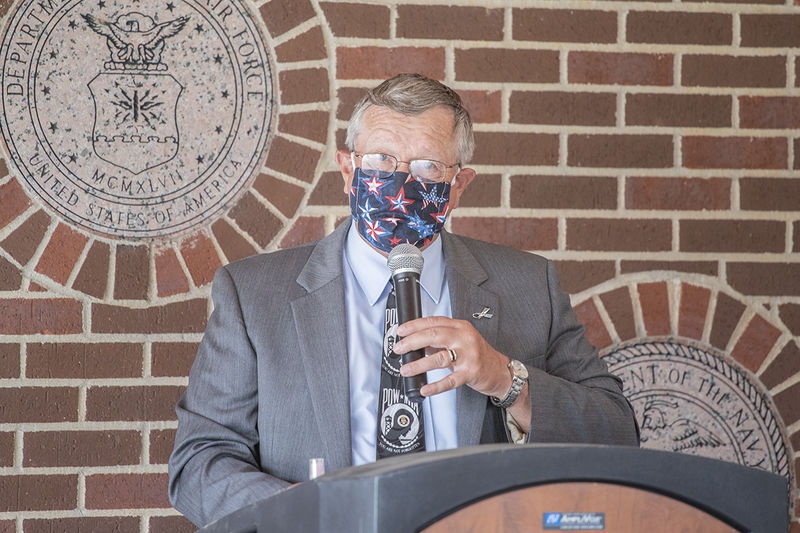 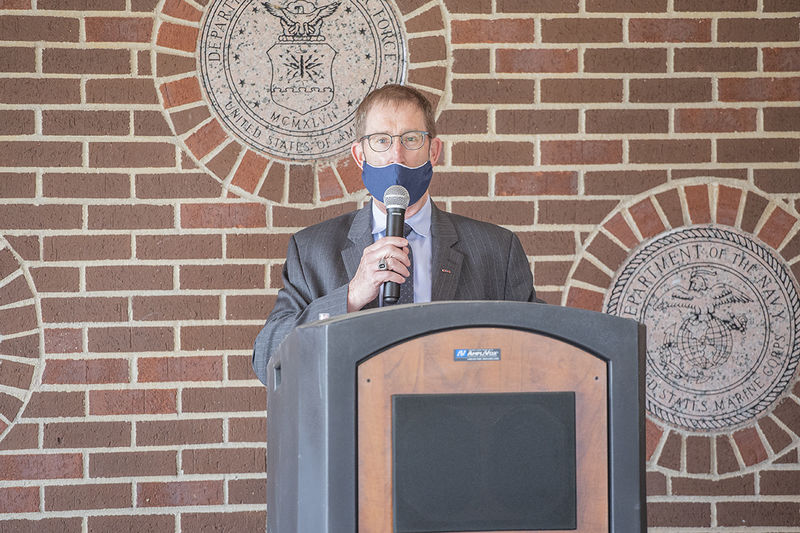 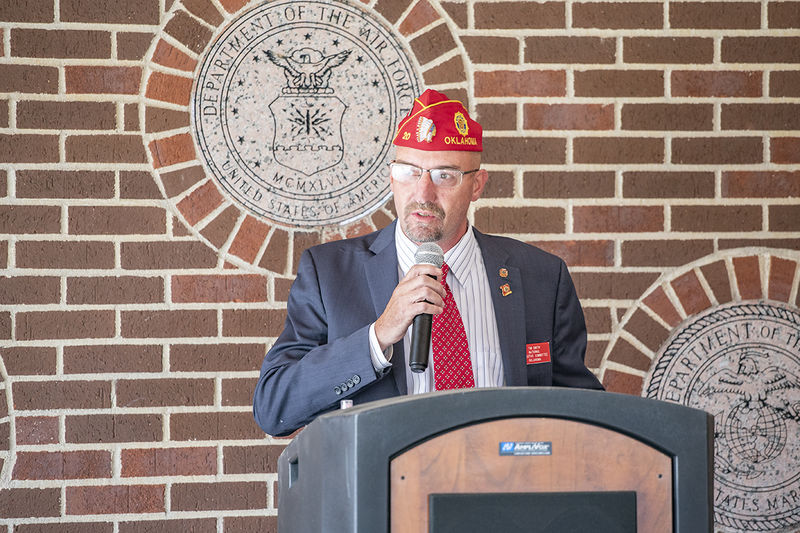 FORT GIBSON — Fort Gibson National Cemetery held a solemn Memorial Day ceremony on Thursday. Due to the COVID-19 pandemic, this year's ceremony was not open to the public.

“Everyone was clearly aware that we were representing the entire community who were unable to attend due to safety concerns from COVID-19,” Rhoades said. “I love this community and was touched by the community’s humble, reverent approach to this year’s ceremony.”

“All of us who participated understood the tremendous responsibility to pay our respects to our fallen Veterans on behalf of those who could not be there in person,” said Mark E. Morgan. “My sincere thanks goes out to Fort Gibson National Cemetery for hosting the event despite the limitations on the attendance.”

Fort Gibson National Cemetery is open for visitors throughout the weekend. Information: (918) 478-2334.