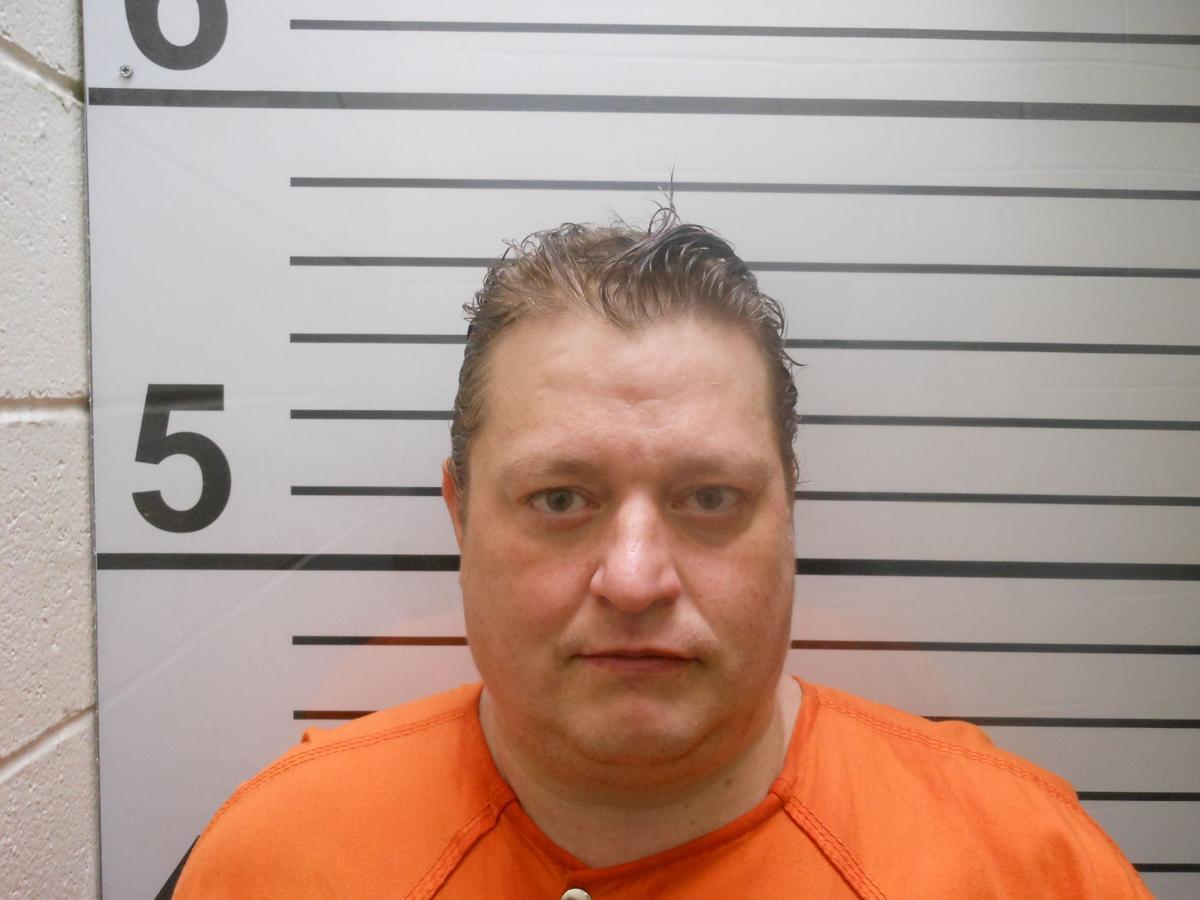 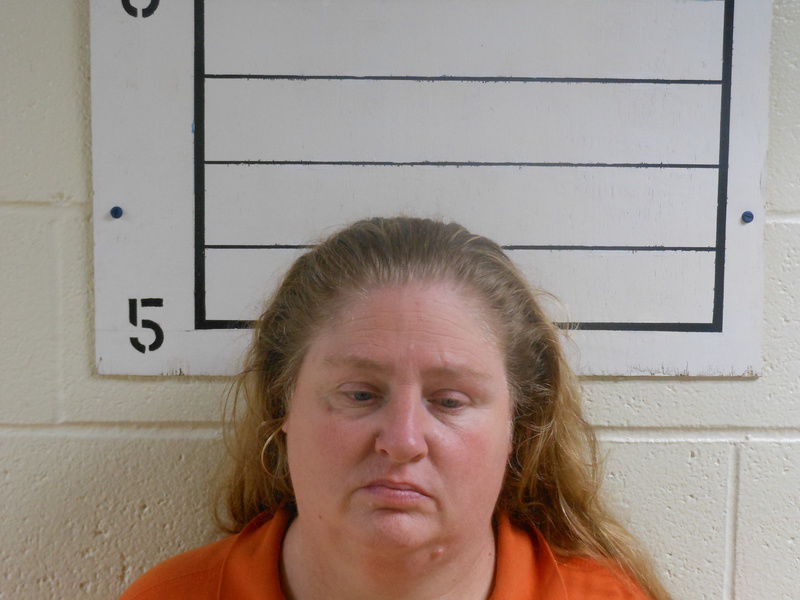 A Haskell woman faces abuse charges after she forced melatonin gummies down a 5-year-old child's throat, according to court documents.

Silis' husband Bobby Joe Silis Jr., the child's biological father, was charged with child neglect and enabling child abuse, according to the documents.

Both Sarah Kay and Bobby Joe Silis remain in custody at the Muskogee County/City Detention Facility on $10,000 bond each. Their next court appearance is Oct. 1.