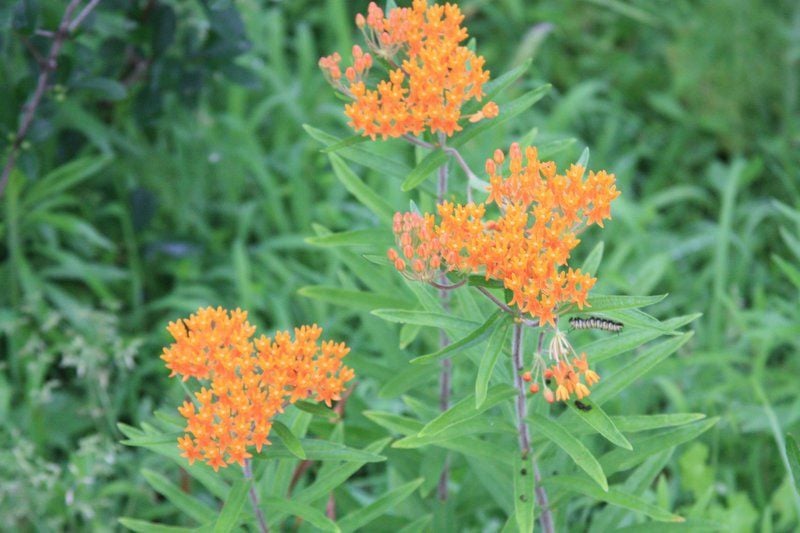 Butterfly weed is one of several useful plants named weeds. 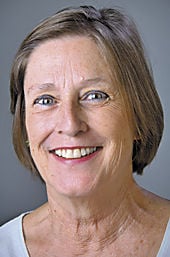 Butterfly weed is one of several useful plants named weeds.

Among the plants we love are many with the word “weed” in their name, including: Jimson weed, butterfly weed, Bishop’s weed, Joe Pye weed, milkweed, jewel weed, rosin weed and pokeweed. Some we plant intentionally, and others show up as gifts from birds and squirrels. Still others show up after we apply purchased compost.

Jimson weed (Datura or loco weed) is frequently planted by gardeners because of its large, ruffled purple and white flowers. Easily grown from seed, garden centers sell it in one-gallon containers. Datura is called loco weed because the poison in the stems can cause hallucinations.

Bishop’s weed (Aegopodium podagraria or Goutweed) is sold in garden centers as a rapidly growing shade perennial that chokes out more undesirable weeds. Besides, in India and Russia the flowers and leaves are eaten and it is widely used to make a treatment for psoriasis. The medicinal ingredient is psoralens.

Rosin weed (Silphium integrifolium or Rosinweed) is a native wildflower that resembles sunflowers. It is valued for its pollen and nectar which provide food for long-tongued bees primarily, including honeybees, bumblebees, Little Carpenter bees, Cuckoo bees, Miner bees, and large Leaf-Cutting bees.

Jewel weed (Impatiens capensis or Touch-Me-Not) is a natural remedy for poison ivy rash. It is often a component of poison ivy soaps. The name comes from the fact that the flowers hang like jewels from the plant. Pale jewel weed has yellow flowers, and Spotted Touch-Me-Nots have orange flowers with dark red dots.

Joe Pye weed (Eutrochium purpureum) has become such a popular native butterfly plant that the market is full of hybrids that take up less garden room and have a more cultured look than the variety that grows in moist ditches along roadsides. It attracts many butterflies, skippers, bees and other pollen-eaters, is drought tolerant, and with adequate moisture, will grow in any soil.

Butterfly weed (Asclepias, pleurisy root, or milkweed) is now grown by thousands of gardeners and public gardens in an attempt to help save Monarch butterflies from extinction. The adult butterflies like the flower nectar, but the real reason to grow it is that the next generations of Monarchs cannot live without it: Monarch caterpillars can eat only milkweed from the moment the eggs hatch until the caterpillars/larvae form a chrysalis. All varieties serve the purpose.

Pokeweed (Phytolacca americana or American pokeweed) is a large plant that many people eat in the early spring. Although eating it raw is never recommended, both the leaves and roots are used medicinally. In the early spring the young shoots and leaves can be harvested and cooked in several sets of boiling water to remove the toxins. Those who enjoy it say it tastes like asparagus (http://hort.li/1ESY).

Horticulturist and garden writer Russell Studebaker grows pokeweed in his Tulsa garden and is a fan of it as food. Over the years, through his talks and garden columns, he has persuaded many gardeners to grow and harvest it.

In his talk at Muskogee Garden Club next week, Studebaker will show slides and talk about pokeweed’s place in American history, its importance as a cash crop in Oklahoma and Arkansas and its commercial canning in Arkansas. He will provide recipes in one of his several handouts.

“Pokeweed is an important source of food for wildlife,” Studebaker said. “Hummingbirds eat the flower nectar, birds eat the fruit and the Giant Leopard Moth raises its young on the plants.”

Studebaker wrote for the Tulsa World for 20 years and now writes for Tulsa People magazine and Oklahoma Gardener.