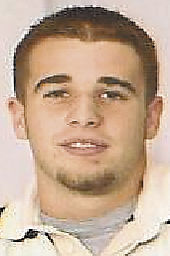 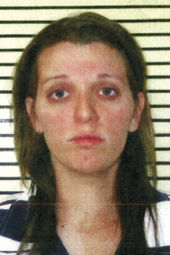 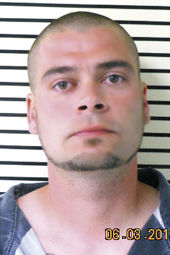 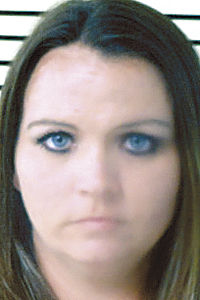 Two people charged in connection with the 2006 death of a Broken Arrow teenager were bound over for trial in Wagoner County District Court on Friday.

“The state is very pleased with the work of the Wagoner County Sheriff’s Office, and obviously, we are very hopeful going forward with the trial,” said Assistant District Attorney Jack Thorp. “It’s taken a long time for his family to get some type of closure in this horrible, horrible tragedy.”

Jarret Clark disappeared May 13, 2006, after attending a post-graduation party at Fort Gibson Lake. His body was found floating 300 yards off the point of Wahoo Bay on May 17, 2006.

According to court documents, Anthony Scott Wallen, Courtney Manzer and Brandon Hargrove caused Clark’s death by beating him and then placing him in the water, causing him to drown.

Manzer, 25, of Broken Arrow and Wallen, 30, of Haskell were arrested this year and charged with first-degree murder.

They were bound over for trial following three days of testimony during a preliminary hearing which began Aug. 14. Manzer and Wallen are scheduled for district court arraignment at 1:30 p.m. Sept. 29, Thorp said.

One of the state’s witnesses during the preliminary hearing was Dayna Marie Hargrove Miller, 28, of Wagoner. She also is charged in connection with Clark’s death. She was charged with conspiracy to commit first-degree murder and first-degree murder.

During the preliminary hearing, Miller testified regarding her recollections the night it is believed Clark died, Thorp said. She testified that Manzer, Wallen and Brandon Hargrove had an opportunity to be alone with Clark. It’s the state’s theory that during this time, they put Clark, who was unconscious, in the water, Thorp said.

Miller’s next court appearance is set for Sept. 18. Thorp said there is a “strong possibility her charges will be amended and reduced” in connection with her testimony during the preliminary hearing.

Charges were filed against Manzer Feb. 28 and against Wallen on June 6. Miller was charged May 9.

Brandon Hargrove died in a vehicle collision in 2008 before he could testify in a grand jury investigation surrounding Clark’s death.