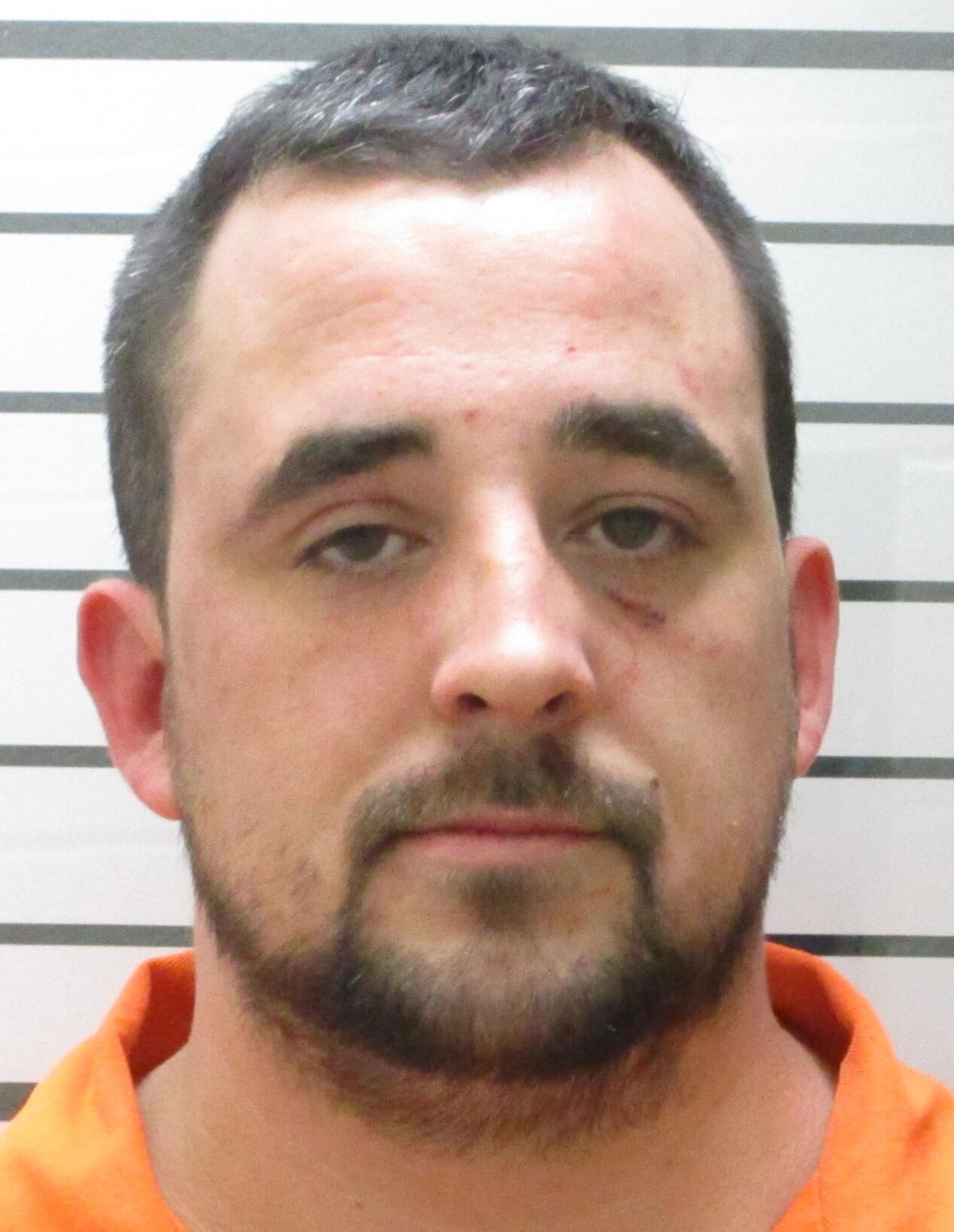 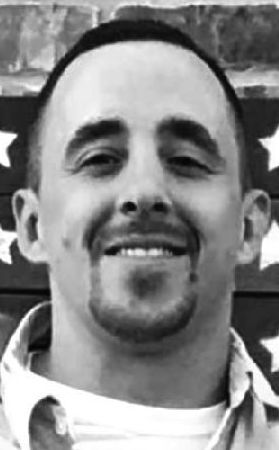 A man who had originally been charged in Muskogee County District Court with assault and battery with a deadly weapon was found guilty in federal court of second-degree murder in Indian Country, according to the United States Attorney’s Office for the Eastern District of Oklahoma,.

Kyle Joseph Vannortwick, 36, of Muskogee, was found guilty by a federal jury. The jury trial began with testimony on Aug. 16, and concluded on Sept. 7. Vannortwick faces up to life imprisonment for the crime the jury found he committed.

During the trial, evidence that on Feb. 18, 2018, Kyle Vannortwick assaulted his brother, Adam Vannortwick, in their home. During the assault, Kyle stabbed the Adam three times with a barbecue knife — once in the head, once in the neck and once in the chest. As a result of the stab wounds, Adam lost a substantial amount of blood prior to medical treatment and ultimately died. Kyle was apprehended at the scene. He said the death was accidental. At trial, Kyle testified his brother attacked him and he pushed him away, causing Adam to fall on a kitchen table where the knife was laying. In closing argument, the defense contended the three stab wounds must have occurred when the victim landed on the table. Prosecutors argued the defense theory was impossible, and the evidence demonstrated the defendant stabbed his twin brother three separate times causing his death.

The case was originally set to be tried in the District Court of Muskogee County. However, after the United States Supreme Court determined the Muscogee (Creek) Reservation had never been disestablished by Congress, the case had to be dismissed in state court and refiled in federal court because the murder happened in Muskogee County, within the boundaries of Muscogee (Creek) Nation Reservation and the defendant was a member of a federally recognized Indian Tribe.

The guilty verdict was the result of an investigation by the Muskogee Police Department and the Federal Bureau of Investigation.

Chief U.S. District Judge Ronald A. White presided over the trial and ordered the completion of a presentence report. Sentencing will be scheduled following completion of the report. Vannortwick was remanded to the custody of the United States Marshal pending imposition of sentencing.