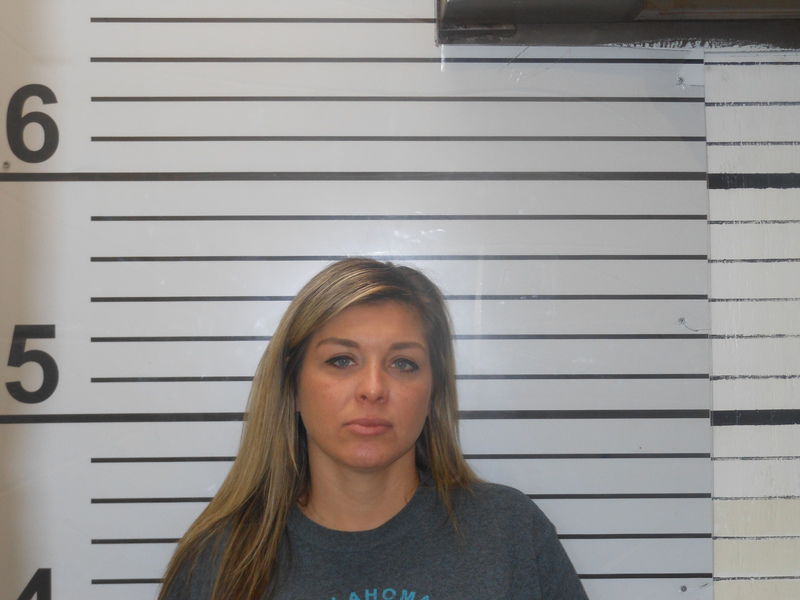 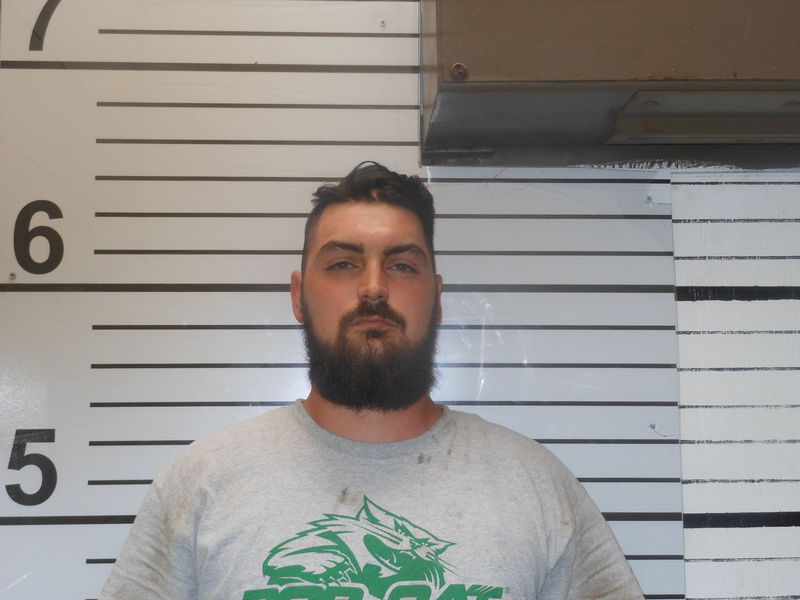 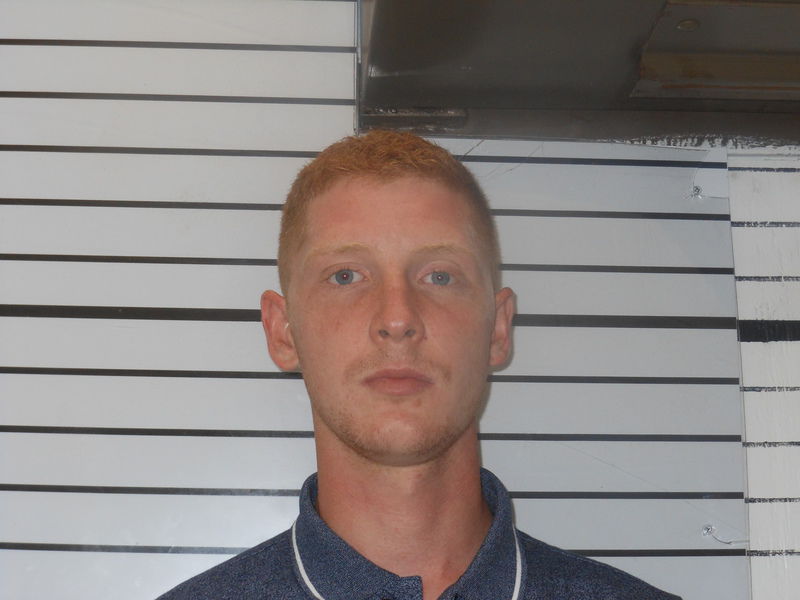 A Muskogee nurse practitioner pleaded guilty Tuesday to using her mother's name to forge and claim prescriptions for controlled medications.

Rebecca Nichole Moore, 33, pleaded guilty to charges of obtaining controlled substances by forgery or fraud, unlawful use of a communications facility, conspiracy, identity theft, and possession of a controlled dangerous substance. The plea took place in a remote hearing before Muskogee County District Judge Bret Smith.

Moore also pleaded to a second charge of obtaining controlled substances by forgery or fraud from McIntosh County, who allowed Smith jurisdiction to hear that plea as well.

Moore received, in total, five seven-year and one one-year deferred sentences to be served concurrently. Smith told her this represented a "second chance" at life, and that he wanted her in treatment for addiction for the duration of her sentence.

"I'll be in treatment for the rest of my life," Moore said.

Moore was charged in September 2019 alongside her brothers, Matthew Perry, 28, and Michael Ray Perry, 26. Michael Perry pleaded guilty Thursday to charges of obtaining controlled prescriptions by forgery, conspiracy, and possession of a controlled dangerous substance. He was sentenced to two five-year and one one-year concurrent suspended sentences, court documents state.

The charges followed an Oklahoma Bureau of Narcotics investigation into Moore's repeated use of Tulsa practitioner Dr. Clinton Baird's information, as well as the information of Nurse Practitioner Amanda Robison, to forge prescriptions for narcotics such as Oxycodone.

Moore and her brothers would then pick up the forged prescriptions, often using the identity of the siblings' deceased mother, Rhonna Perry, according to an affidavit filed with the case.

"It appears to be she was fueling her addiction," Muskogee County District Attorney Orvil Loge said about Moore.

Loge said the plea deal represented a chance for Moore to get her life back on track.

"Her attorney said she's in an outpatient program through the Cherokee Nation," Loge said. "I hope she completes her treatment and is a successful probationer."

Smith warned Moore she could face up to 20 years in prison should she fail to adhere to her probation.

"This could be very good or potentially very bad for you," he said. "If you're not living your life right, then you're going to find yourself on the wrong side of those rules."

Matthew Perry is scheduled to enter a plea May 6, according to court records.