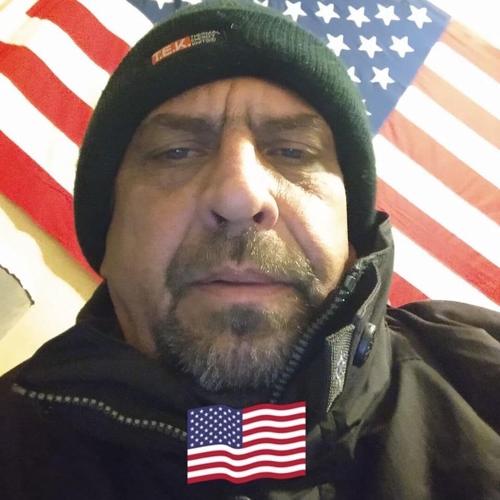 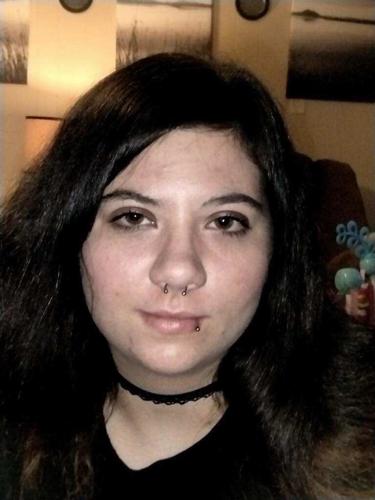 A man who was a suspect in an Amber Alert has been detained, according to Oklahoma Highway Patrol.

Don Sellman was being sought after an Amber Alert was issued in Lawton for 6-month-old Carson Sellman and his 16-year-old mother, Chasity Sellman. Police believed they were headed to Tahlequah.

Tahlequah Police Chief Nate King said his department is coordinating with the Cherokee County Sheriff's Office in the search.

Chasity Sellman and her son may be in a white Chevrolet four-door pickup with no tailgate.