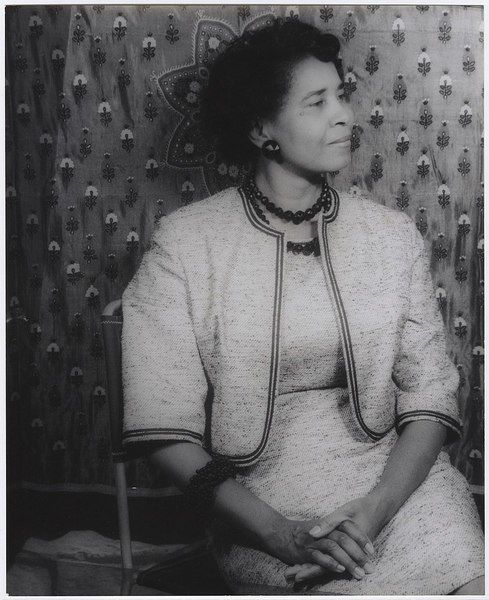 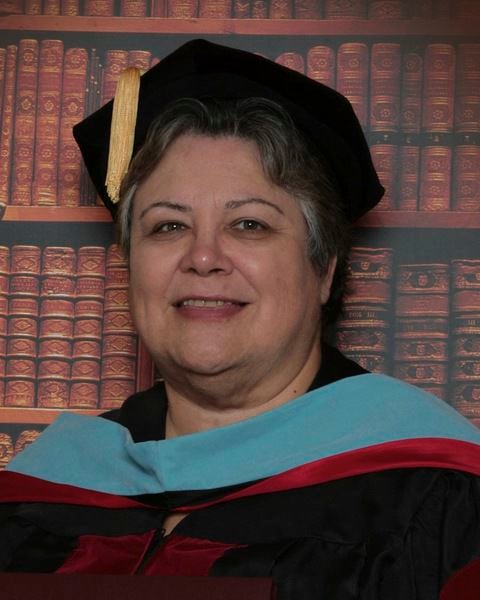 Pittman was born in January 1910 in McAlester. When her father died, her family moved to Oklahoma City. Her music interest began early when she composed songs in the first grade. While attending high school in Detroit, she became the first black to sing in the school’s “well-known choir.”

She studied professionally with renowned violinist Kemper Harreld at Spelman College; Robert Ward at Julliard, where she was the first black Oklahoman to study there; Harrison Terry at the University of Oklahoma; and famed composer Nadia Boulanger in Paris. While taking an Atlanta University summer course, she learned about the many valuable contributions African Americans made, and the omissions by white historians in reporting these achievements. She became committed to telling the black history story through music.

After returning to Oklahoma, she taught music in Oklahoma City schools, organized a 30-piece orchestra and 40-voice chorus, had a weekly radio program with the school system, founded the Evelyn Pittman choir, published “Rich Heritage,” and wrote a newspaper column, “Lady Evelyn Speaks,” for an Oklahoma City newspaper, The Black Dispatch, where she corresponded with World War II soldiers to build morale.

The Evelyn Pittman Choir performed for 12 years in Oklahoma City and made local radio broadcasts. For six months the programs also were aired on NBC radio. In 1938, the choir represented Oklahoma and Texas at the Chicago World’s Fair.

After writing a song about Frederick Douglass for her sister’s class – which they loved – she wrote 21 songs about famous black Americans over the next six months. In 1944, she published “Rich Heritage,” a children’s book filled with biographical sketches and songs. There were stories about Sojourner Truth, Booker T. Washington, George Washington Carver, Bill “Bojangles” Robinson, Paul Robeson, and Marian Anderson.

When the racial bars were lifted at white universities, she attended the University of Oklahoma, where she wrote her folk opera “Cousin Esther,” fashioned after the Biblical story, for an all-black cast. The first scene was used as a thesis for her 1954 master’s degree. While studying with Boulanger, the opera was performed in Paris in 1957, receiving outstanding reviews.

Frustrated by Dr. King’s death in 1968, she wrote “Freedom Child,” a musical drama about his life. The songs represented all types of music that King’s mother Alberta said he enjoyed. “Freedom for Every Mother’s Child,” the original musical’s title, was performed by Pittman’s New York high school students at Ebenezer Baptist Church in Atlanta on Easter Sunday 1971. They also toured in 11 countries and performed at the Kennedy Center.

After retiring from teaching in 1976, Pittman returned to Oklahoma because “this is home.” She was inducted into the Oklahoma Women’s Hall of Fame in 1986. After a glorious and productive life, Pittman died in December 1992 at age 82.

Dr. Edwyna Synar is a writer and lecturer documenting the Women's Rights Movement in America. Her Suffrage presentations help educate young girls about the fore-mothers who came before them.