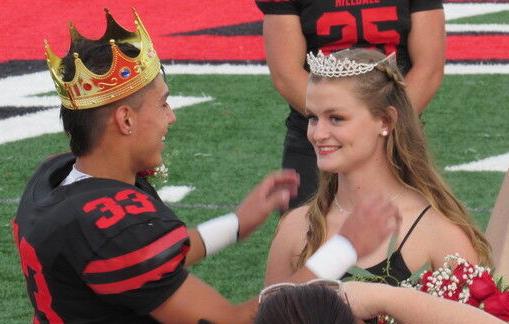 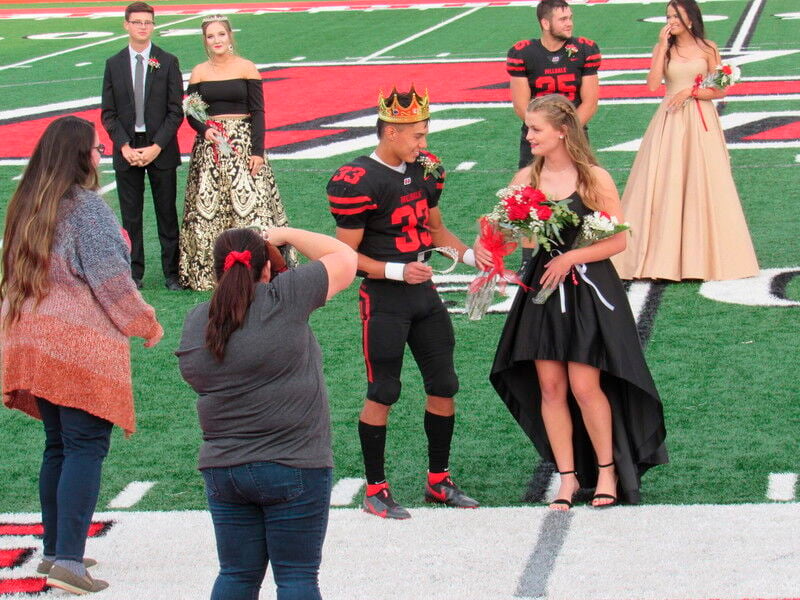 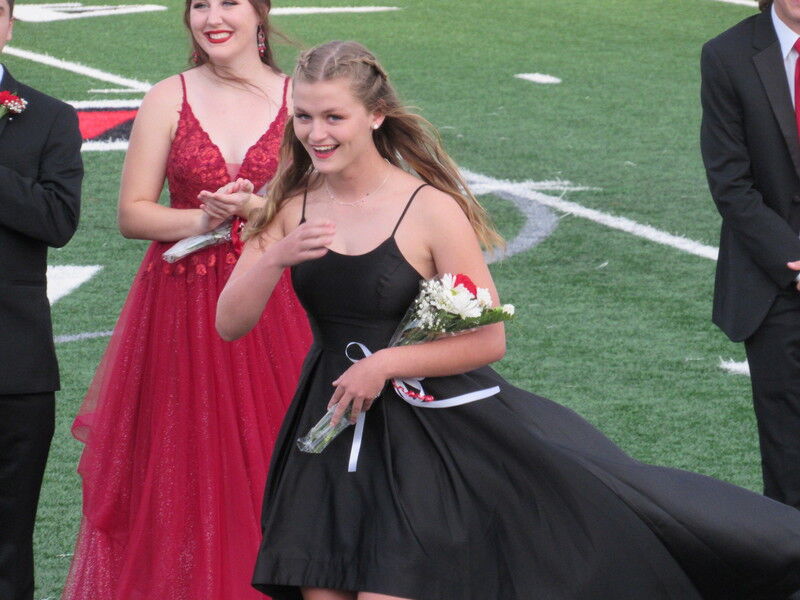 The spring soccer season was cut short last spring by the COVID-19 pandemic.

When her name was called, McWilliams dashed gracefully to Hornet stadium’s 50-yard line, where Walker placed a crown on her head and presented her with a large bouquet.

McWilliams was the center midfielder on the Lady Hornets soccer team.

In an interview with VYPE magazine earlier this year, she said finishing the 2020 soccer season last spring was heartbreaking. Hilldale and other schools across Oklahoma suspended their activities and closed their school buildings from Spring Break through the end of the school year.

The VYPE story says Isabella McWilliams maintains a 4.14 grade point average and is a member of the National Honor Society.