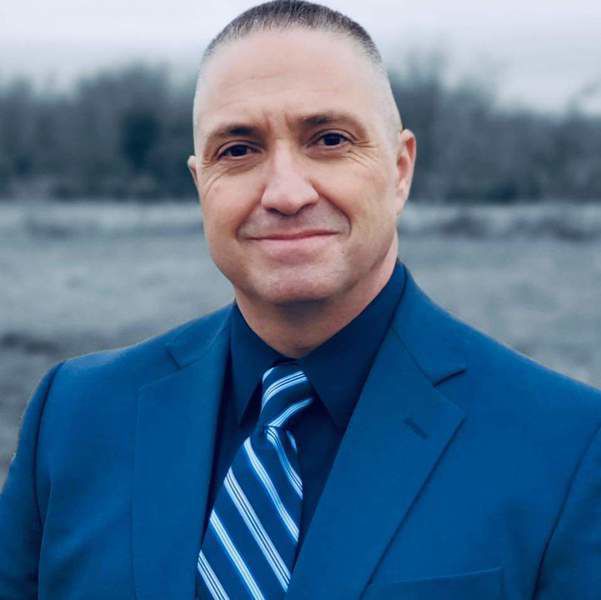 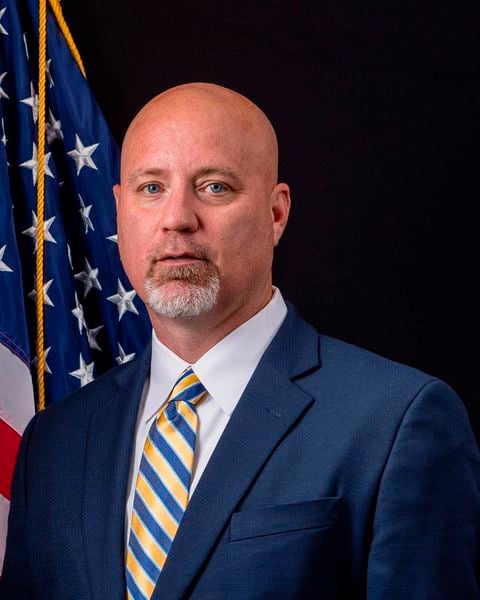 After an evening of too-close-to-call tallies, Andy Simmons and Michael Mahan enter a runoff for Muskogee County Sheriff Republican candidate.

Simmons, 46, said he plans to stick with the game plan that brought him the most votes on Tuesday. He said he doesn’t expect to change his campaign.

“I don’t think it’s any different if you’re running against one or 12 people,” Simmons said. “You stick to your plan, be who you are and represent your values.”

He said he believes voters were impressed with his experience. He is supervisor of Muskogee Police Department’s Criminal Investigations Division and Special Investigation Unit.

Mahan, 50, said the evening was “a definite nail-biter.”

“We’re energized, and we’re ready to take it into August,” he said. “Ours was very much a grassroots type of campaign. We’ll look out for more ways we can improve and reach out to more people.”

Simmons held the lead throughout the evening, as well as in early and absentee votes.

However, as election day results came in, Simmons’ runoff-proof lead was threatened a few times as he sank below the 50 percent mark.