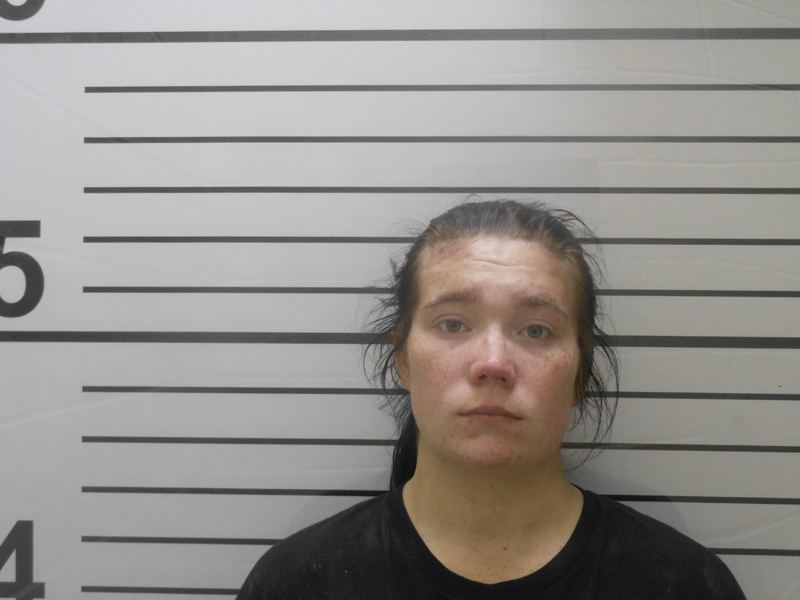 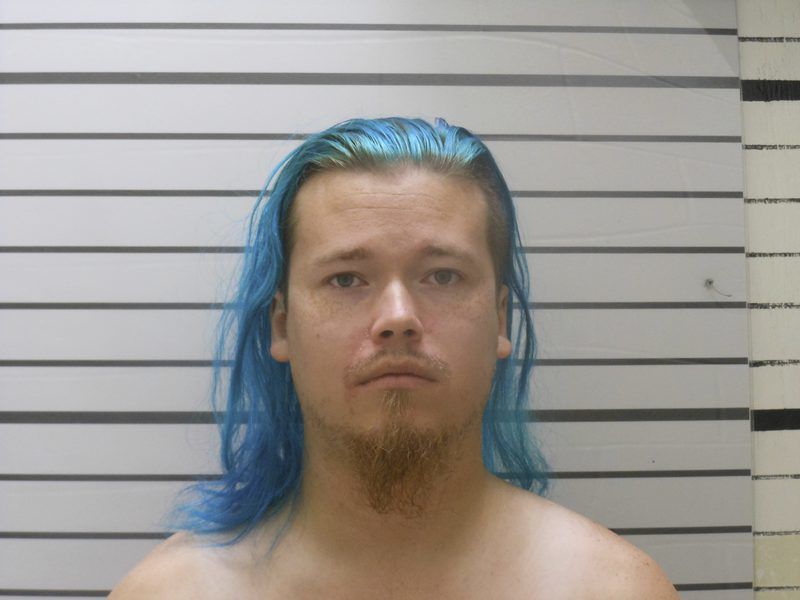 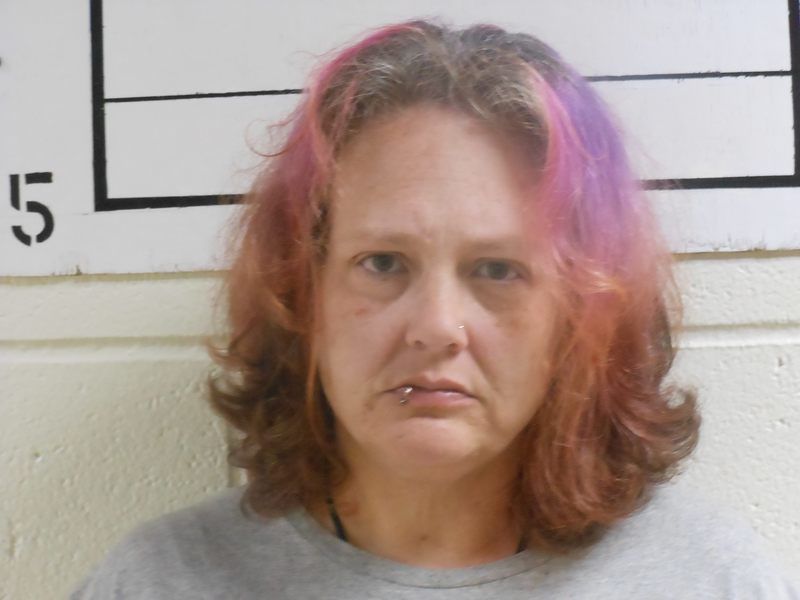 Three Muskogee residents have been charged with child neglect after an undernourished 10-month-old child in their care was found with bug bites and scabs covering his entire body, according to court documents.

Candace Jeanne Phillips, 45; Gunner Dewayne Raynor, 25; and Shelby Nicole Raynor, 21, were charged Thursday after their home was discovered to be “filthy” with dog feces, roach and flea infestations and trash throughout, state court documents.

Shelby Nicole Raynor was released on bond, while Gunner Raynor and Phillips remain in custody at the Muskogee County/City Detention Facility on $10,000 bond each. Their next court appearance is Oct. 31.