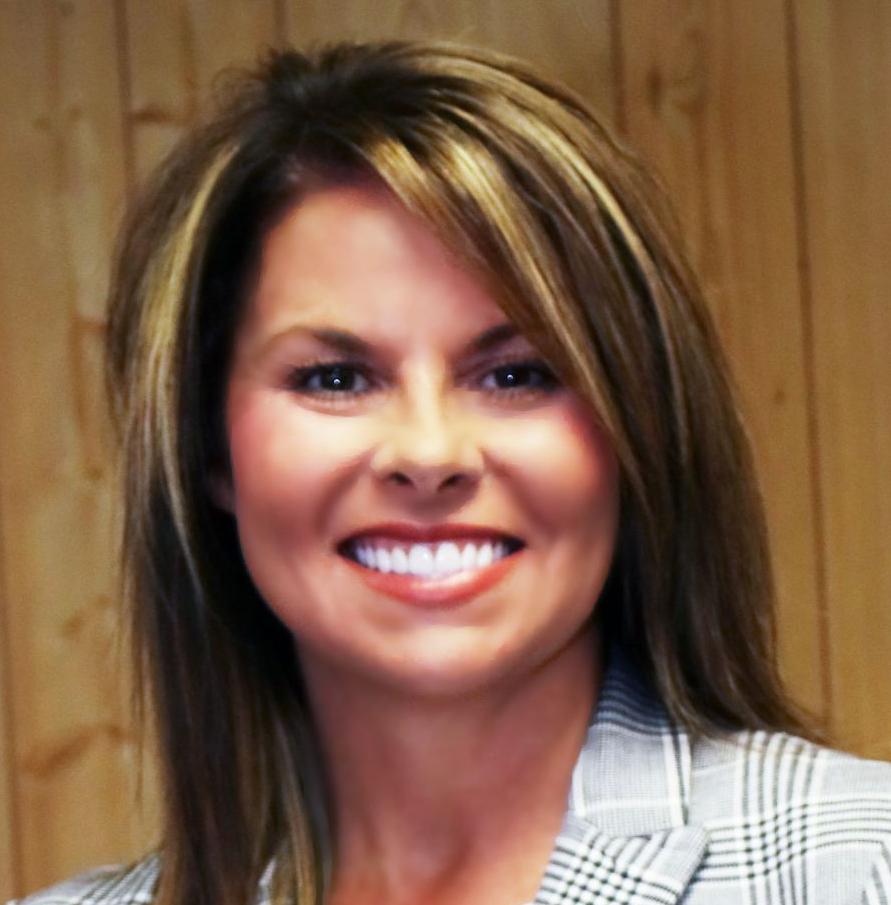 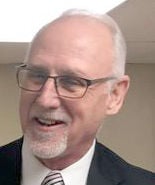 Two Muskogee County officials laid down a marker, demanding firm deadlines that will result in tax statements being mailed to property owners by the statutory deadline of Nov. 1.

Commissioners endeavored the past few years to move the budget process along, but the tardy filing of documents by some of the county's smaller municipalities or other taxing entities delayed the mailing of statements. There were years when the statements were mailed so late in the year that payment deadlines were extended into February, which presented cash flow problems for commissioners.

Treasurer Robyn Boswell told commissioners on Monday she wants "the taxes to go out according to statutes this year." She said there was no reason for them not to go out on time in 2019 except for delays presented by the budget maker retained by commissioners.

"I want my taxes to go out according to statute, and nothing else will be acceptable," said Boswell, who was elected in 2018 and took office July 1, 2019. "I think there weren't deadlines in the past … and it was so relaxed that they got used to that, so we need to come up with a solution."

Assessor Ron Dean, who was elected to his post in 2018, said every county officer has a responsibility to get "things done in a timely fashion." He said it is particularly important that standard is met and maintained during the annual budgeting process.

"We need to ... make the statement that Muskogee County is committed to delivering to the Board of Equalization our budget prior to Oct. 1 every single year so it can be returned after the 15-day period — no later than Oct. 15," Dean said. "That will allow me and Robyn to do what we have to do to send the tax bills out no later than Nov. 1," the mailing deadline set by state law.

District 3 Commissioner Kenny Payne recalled years when officials said they did everything possible to mail ad valorem tax statements to property owners in a timely manner but were stymied by noncompliance of other taxing entities. Before ad valorem tax statements can be prepared, school districts and municipalities must file estimates of need and sinking fund information, which is needed to calculate taxes owed.

Boswell said she is "willing to help them get those budgets filled in and let them know what are expectations are." Payne said in the past the tardy filings were tied not necessarily to an inability to file the documents, but to a lack of will.

"Some of those statutes have changed in the last couple of years — from our standpoint we were handcuffed as far as entities outside … this building," Payne said, expressing his belief the firm that helped prepare the budget for fiscal year. "But again, I like your idea of firm deadlines."