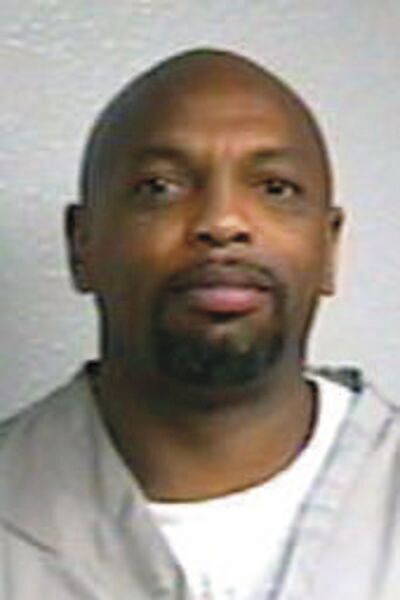 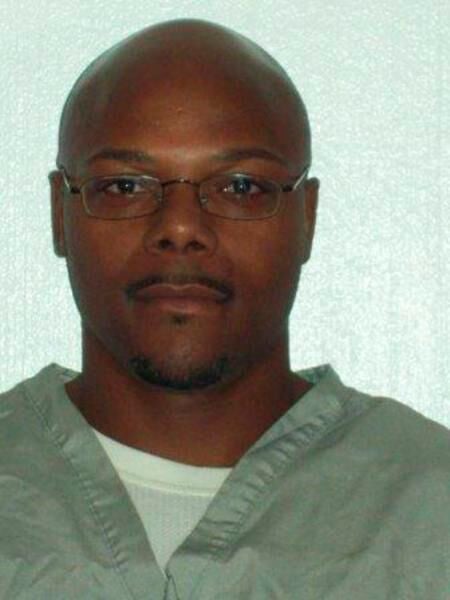 Two convicted killers from Muskogee and Wagoner are seeking release on the upcoming docket of the Pardon and Parole Board.

• Shumate Jr., 52, was 31 when he was found guilty in October 2000 of killing Jack Guthrie, 62. Guthrie, who operated a barber shop, was found shot in the chest near the gate to his 80 acres west of town in June 1999. Shumate was ordered to serve life in prison with all but 60 years suspended.

• Burton, 38, was 18 when he pleaded guilty and was sentenced to life in prison for the July 1999 murder of Leonard Hill, 60. Hill was known as the “Candyman” to residents because he sold snacks and sodas out of his house to neighborhood children and adults. The motive for the killing was robbery.

No physical location will be provided.

The Pardon and Parole Board will meet online Sept. 14-16, via Zoom.

Confirmation numbers MUST be obtained no later than 4 p.m. Sept. 11.