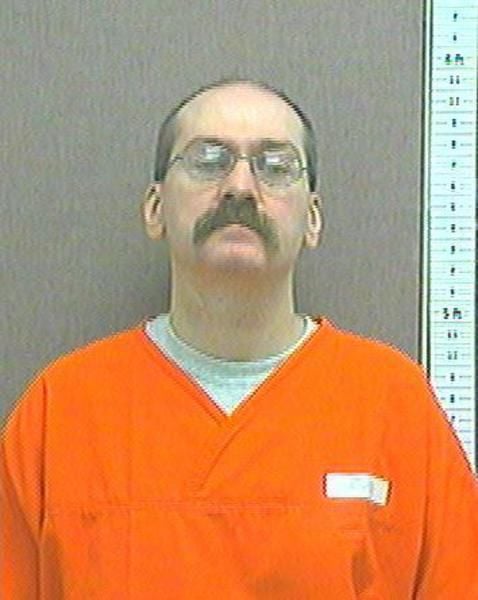 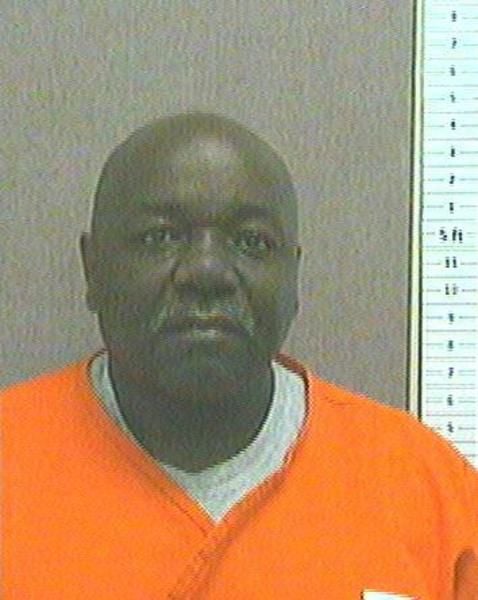 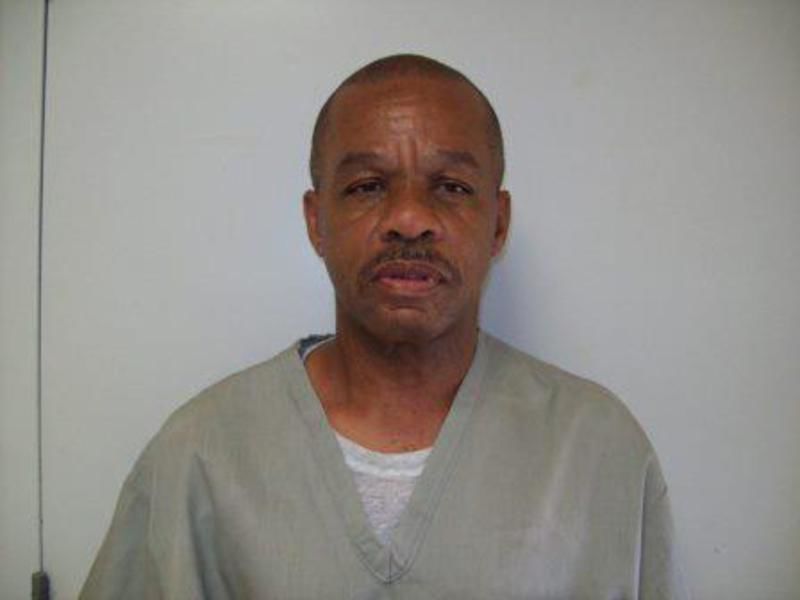 When the Oklahoma Pardon and Parole Board meets this month, two killers and a rapist will be considered for parole.

• David H. Johns, 59, was convicted in May 1983 of the Dec. 7, 1981, murder of Thomas Crossland. Crossland died after Johns shot him three times outside Crossland’s home on Summit Street. The shooting was the result of a robbery attempt.

Bearfield managed a recently opened Dairy Queen at 30th Street and Okmulgee Avenue. He was shot twice in the head, and approximately $1,400 was taken from the store. Bearfield had just moved to Muskogee and had gotten married two weeks before his murder.

• Donald W. Logsdon, 44, was given two consecutive life sentences for raping and brutally beating a 10-year-old girl before leaving her for dead on railroad tracks near North York Street on July 25, 1995.

The Pardon and Parole Board will meet at 9 a.m. Aug. 12-14, at the Kate Barnard Correctional Center in Oklahoma City.

Victims or victims’ representatives may testify before the board. Video conferencing is used to conduct personal appearance hearings.

A victim or victim’s representative who wishes to appear at a hearing may notify the board.

CHRISTLE, Edward L. Jr. Possession of controlled substance in the presence of a minor or within 1,000 feet of a school or park. 20 years. Sentence began January 2018.