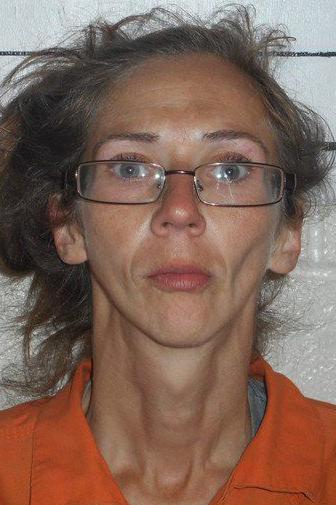 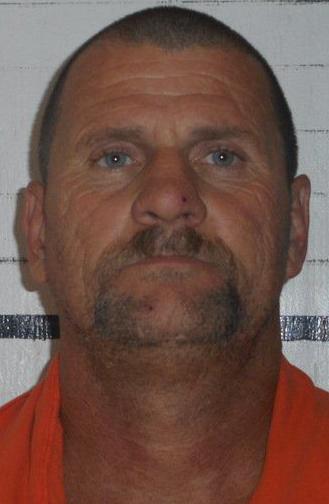 Prosecutors dismissed drug and weapons charges against a Porum couple after a Muskogee County judge ruled the state’s evidence was unconstitutionally seized.

R. Jay Cook, who represents Richard and Rachel Potts, successfully argued a joint motion to suppress all evidence, which deputies seized after responding to an anonymous tip. Law enforcers reportedly failed to secure a search warrant in advance, and District Judge Thomas Alford ruled consent to search the premises was not given voluntarily.

Deputies arrested the pair in October 2016 after finding marijuana plants, boxes of marijuana, THC oil, firearms, ammunition and drug paraphernalia in the couple’s bedroom. According to court documents, the couple led deputies to a shed on the property where other items were found.

Two children who were present at the time of the arrests were placed into custody that same day with the Department of Human Services. There was no word Wednesday about the status of the couple’s children.

Documents filed by prosecutors in response to Cook’s motion to suppress sets out testimony given by Deputy Coletta Peyton during previous hearings. Peyton said the anonymous tip led her to believe there were “kids and marijuana” at the home, that marijuana was “hanging and drying” inside the home and being cultivated outside, and the Potts possessed weapons.

Prosecutors maintain Peyton unholstered her weapon as a precaution as she “ordered the inhabitants of the home to leave the residence.” They state in their response that Peyton holstered the pistol before she sought permission to search the residence.

The investigation was completed and charges were filed before Muskogee County Sheriff Rob Frazier took office in January. But Frazier said he would have supported Peyton’s decision.

“Officer safety is always first; that is what we are taught,” Frazier said. “I’ll stand behind my deputies’ decision to protect themselves and protect the public.”

Though the couple no longer faces charges in this case, Frazier said “if they want to continue to grow marijuana, we’ll arrest them again.”