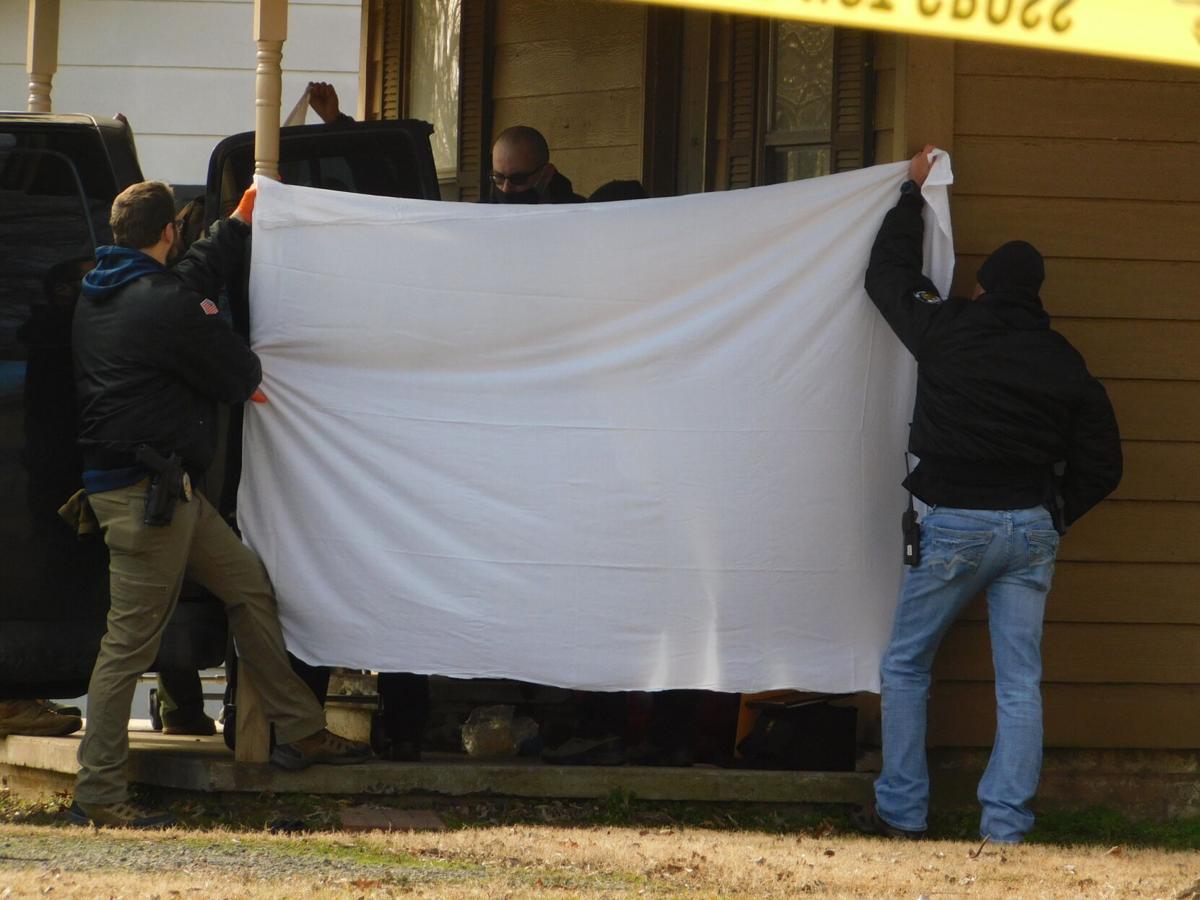 Muskogee police assist the Oklahoma State Medical Examiner’s Office as they remove bodies of those slain on Tuesday. 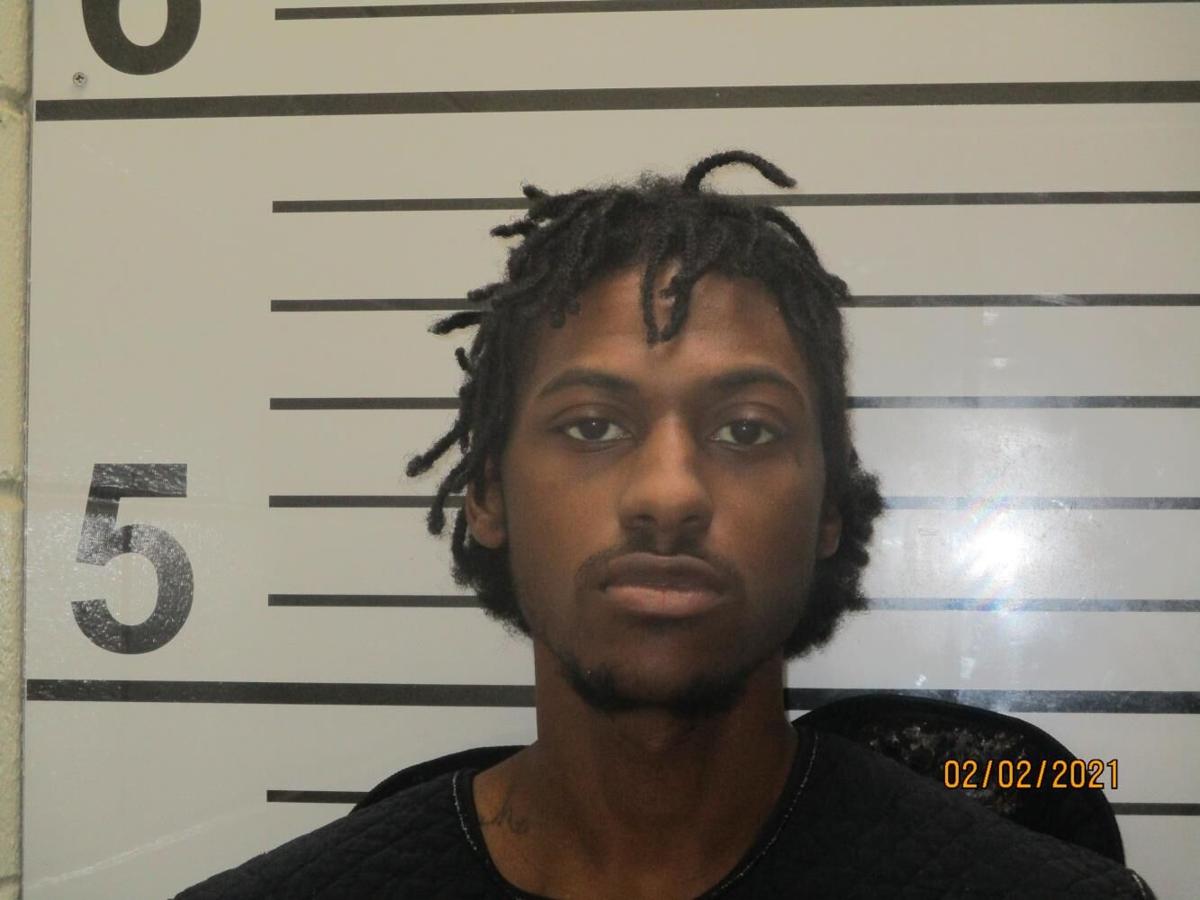 Muskogee police assist the Oklahoma State Medical Examiner’s Office as they remove bodies of those slain on Tuesday.

A gunman accused of killing his brother and five children Tuesday has been booked into the Muskogee County/City Detention Facility on complaints of first-degree murder and assault and battery with a dangerous weapon.

A seventh wounded victim, Brittany Anderson, 27, was stable in a Tulsa hospital, but her condition was unavailable. She is the mother of the slain children.

The five children slain in Tuesday's fatal shooting have been identified as:

The adult male who was shot was identified as Javarion Lee, 24, and he is the brother of the alleged shooter, Jarron Deajon Pridgeon.

Police said they captured the gunman at the deadly scene — a small, residential home — as he fled on foot when they arrived in response to a report of gun shots in the neighborhood about 1:30 a.m.

An officer fired a shot that missed Pridgeon, but police quickly ran him down and arrested him. Police said he was wielding a gun.

Police found Lee and four children dead at the scene. A wounded fifth child was also found in the home but the child died after being transported to a Tulsa hospital.

Police said the shootings were not random. They did not immediately know the motive. Nor did they say if the suspected gunman was related to the victims.

Neighbors said the victims had only moved to the home at 903 Indiana St., three or four weeks ago. They said they didn’t know their names or anything about them.

Muskogee public school officials confirmed some of the children were students in the district.

School administrators said they’re providing grief counseling through the remainder of the week, and urged children affected by the tragedy to seek assistance.

Neaoma Nitter, who lives across the street from the scene, said she heard shots around 1:30 a.m. Nitter said she never saw anything unusual, or noticed any traffic moving in or out of the house.

Damon Smith, who lives a few houses down, said he regularly walked his dog, Katy Bell, past the residence.

“The kids, they were always waving at me,” Smith said, adding there were usually about three of them. “It's a big shock."

Smith and Pamela Roughface brought flowers to the property after they learned of the shooting deaths. Police placed the flowers on the doorstep of the home.

Online court records show Pridgeon was arrested in 2017 for larceny of an automobile. In February 2019, he was charged with assault and battery with a dangerous weapon, threatening to perform acts of violence, and misdemeanor malicious injury to private property. In June 2019, he was charged with obstruction, resisting an officer, and possession of a controlled dangerous substance.

"We're concerned about our officers," she said. "It affects our whole community."

Kim Poindexter and Keri Thornton of the Tahlequah Daily Press, Derrick James of the McAlester News-Capital and Cathy Spaulding and Ronn Rowland of the Muskogee Phoenix contributed to this story.

A candlelight vigil in remembrance of people slain in a Tuesday morning shooting will be at 5:30 p.m. today at the Muskogee Civic Center, 425 …