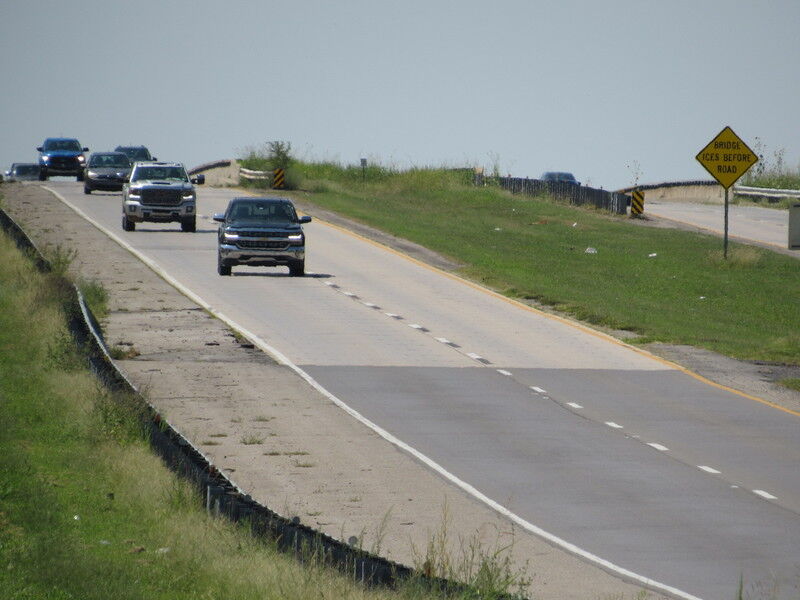 Eastbound vehicles cross the U.S. 62 bridge over the Arkansas River on Thursday. The two highway bridges are due to be replaced under an Oklahoma Department of Transportation proposal. 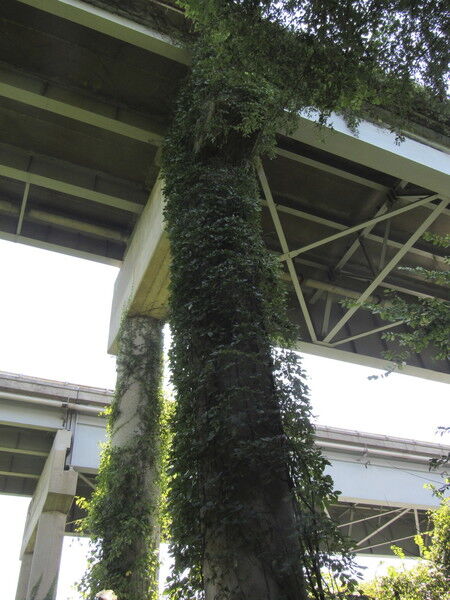 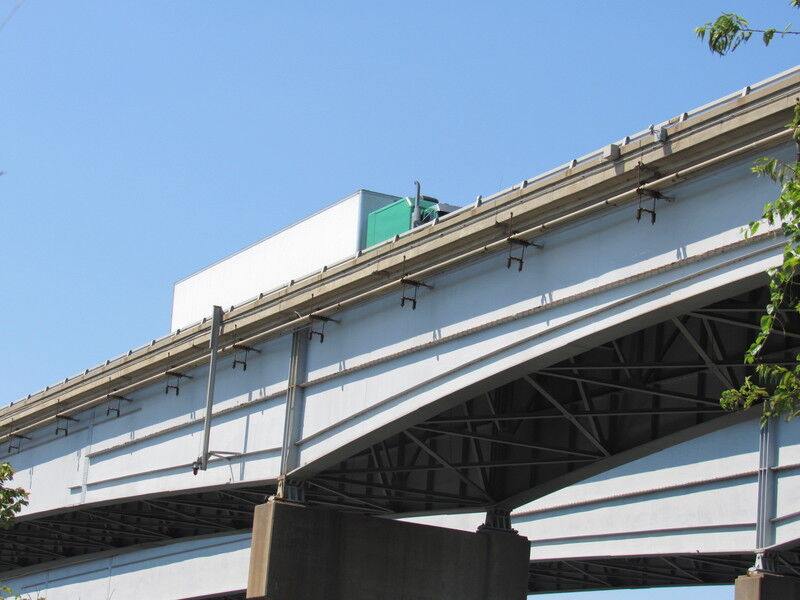 A truck crosses the U.S. 62 bridge across the Arkansas River on Thursday. The two highway bridges are due for replacement.

Eastbound vehicles cross the U.S. 62 bridge over the Arkansas River on Thursday. The two highway bridges are due to be replaced under an Oklahoma Department of Transportation proposal.

A truck crosses the U.S. 62 bridge across the Arkansas River on Thursday. The two highway bridges are due for replacement.

Highway bridges that have crossed the Arkansas River for more than 50 years are due for replacement, the Oklahoma Department of Transportation says.

ODOT District Engineer Chris Wallace said the two U.S. 62 bridges over the river are to be replaced "from top to the bottom." Once approved by the Oklahoma Transportation Commission, the project could begin next spring and take two years, he said.

"The bridges have been in place since the MKARNS was constructed," he said referring to the McClellan-Kerr Arkansas River Navigation System, completed in 1971.

"We inspect those bridges every year and they're safe for the traveling public, but they're starting to show their age and we're starting to have some issues that leads more toward replacing the bridges more than just repair," Wallace said.

"ODOT did repair the bridges about 12 years ago," he said. "That extended the life of them."

Wallace said the department is taking bids for bridge replacement and will open the bids at the end of September. The bids will be taken to the Transportation Commission at next month's meeting.

"Whenever we work on these, traffic can back up from time to time," he said.

He said eastbound traffic could be especially heavy because "you have several traffic movements merging at the same time."

"You have eastbound on 62, but you also have north and southbound from Highway 165, or the Muskogee Turnpike, and they're all merging at that same location going east, he said.

The westbound bridge is to be replaced first, Wallace said.

"The new bridge will be wider than the existing bridges, so once we get that first bridge replaced, traffic should be better, because we'll be able to carry two eastbound lanes and one westbound lane on the new bridge."

ODOT also plans to replace the decks and beams of the U.S. 62 railroad overpasses by the OG&E plant east of the river, Wallace said.

"Once it's narrowed down to one lane in each direction, that will be from the Arkansas River Bridge through the railroad bridge," he said.

Start of construction depends on availability of the new bridge beams, he said.

The longest beam will be about 350 feet long, he said. "That will be the span the barges go under."

"We are working with the port authority on the west end of the bridge. Most of our bridges have a sloped abutment, this will have a vertical abutment for a future possible railroad spur.

The U.S. 62 bridge replacement is part of a plan to replace other bridges across the navigation channel, Wallace said.

"Over the next eight years, we will be replacing the navigation bridge between Webbers Falls and Gore, the Oklahoma 100 bridge," he said. "We're looking in 2028 to replace the I-40 bridges over the Arkansas River, the ones the barges knocked down."

A 580-foot span of Interstate 40 collapsed into the Arkansas River in 2002 after a boat pushing two barges hit bridge support pillars.