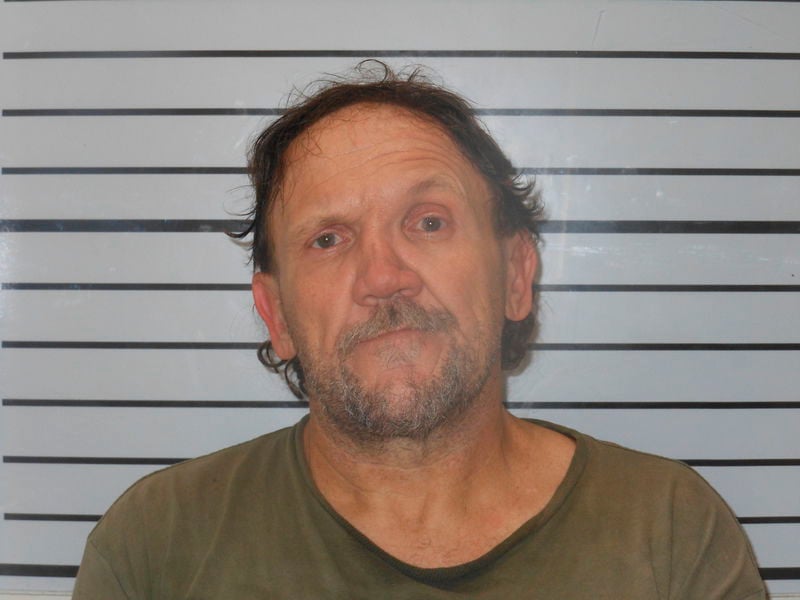 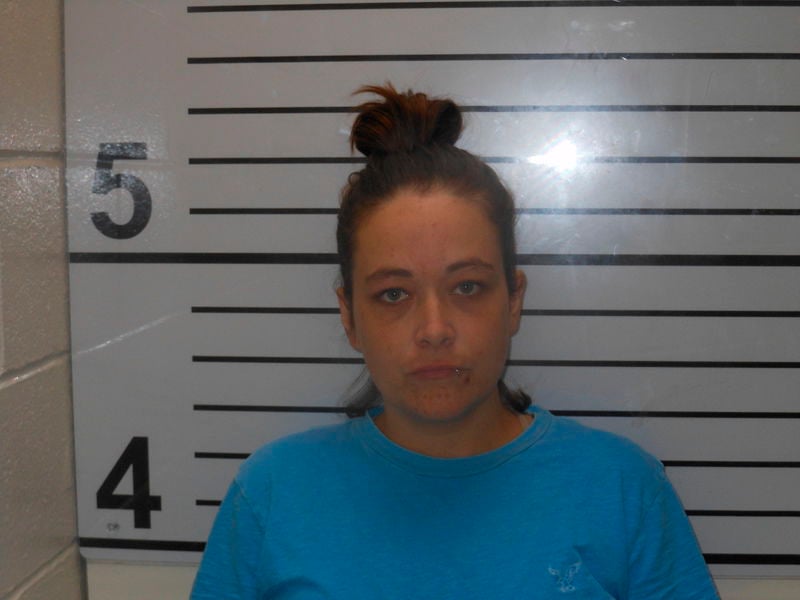 A convicted sex offender is accused of sleeping nude and sexually abusing 5-year-old child while the child’s mother enabled it, according to court documents.

William Frank Murch, 53, of Warner was charged Thursday with sexual abuse of a child under 12 and failure to comply with sex offender registration, according to court documents. The child’s mother, Rachael Gail Fraley, 32, of Warner, was charged with enabling child sexual abuse and child neglect.

An affidavit filed with the case notes that the child and their mother lived with Murch, who is a registered sex offender, following a 2009 conviction for rape by instrumentation, lewd molestation, and forcible sodomy. Murch, the affidavit states, was found to have been sleeping nude in the same bed as the child.

A Kids’ Space investigation also revealed “bruising and a notch on the [child’s] hymen,” the affidavit notes.