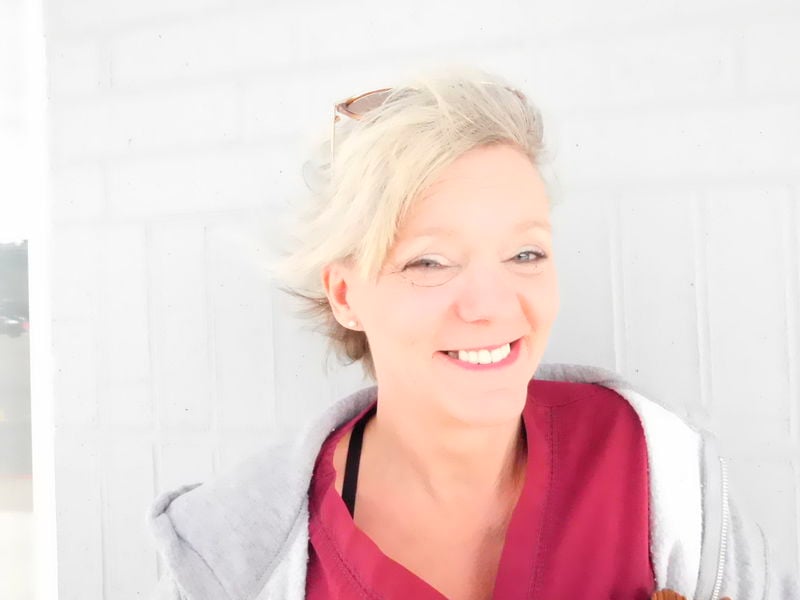 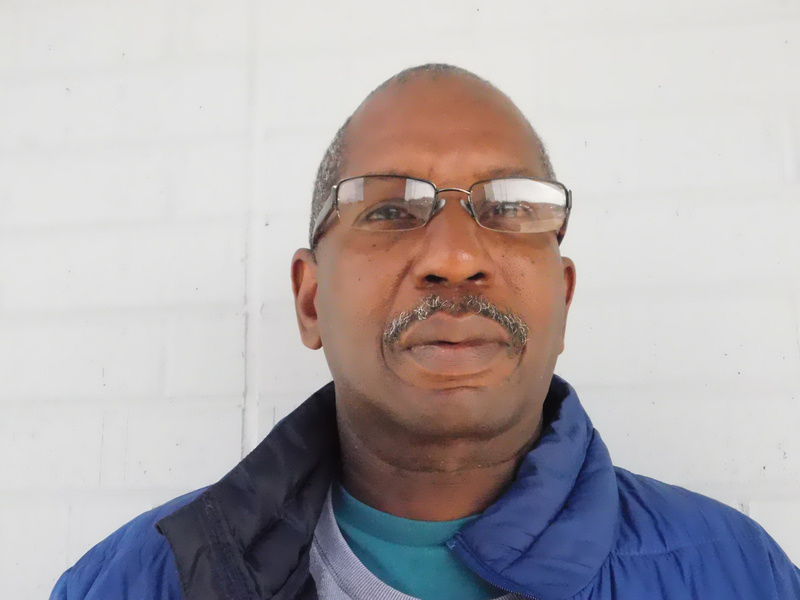 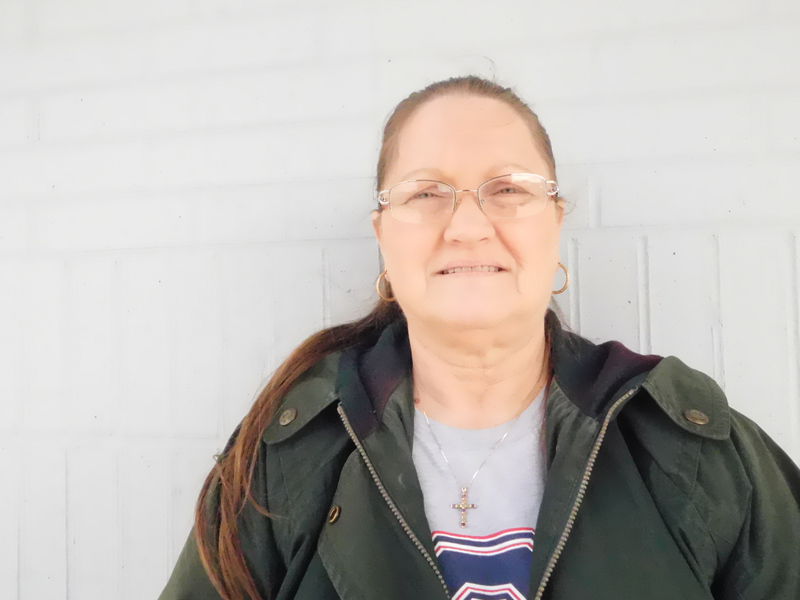 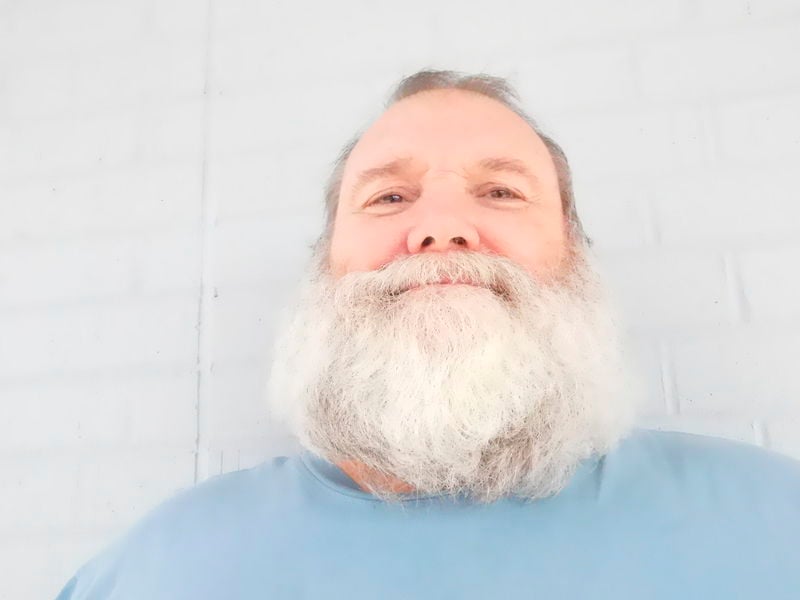 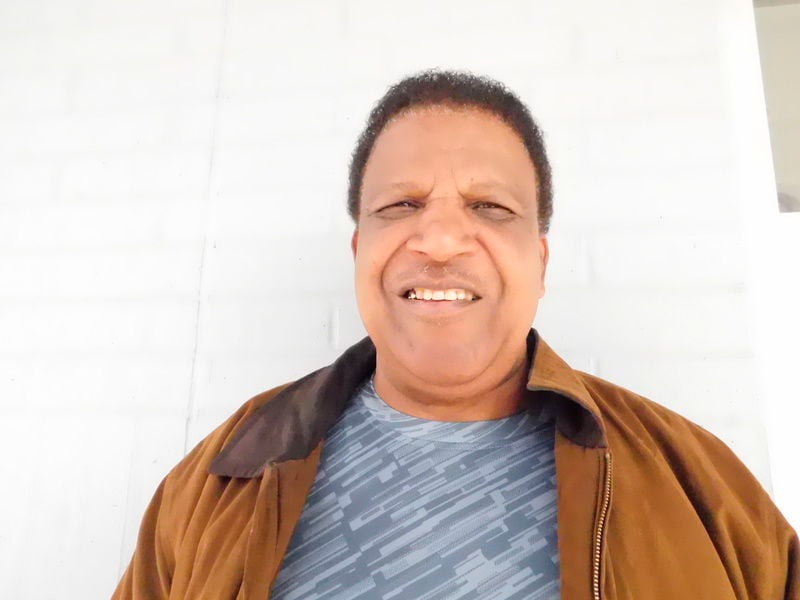 "I'm not aware of that situation. Whatever is good for the state and the interests think it will be good. "

"We elect our president, don't we? We don't appoint just whoever. We are the people. They work for us, right? It's supposed to be a democratic process, right?"

"They should be elected. People will be more involved in what's going on. We the people, for the people and by the people."