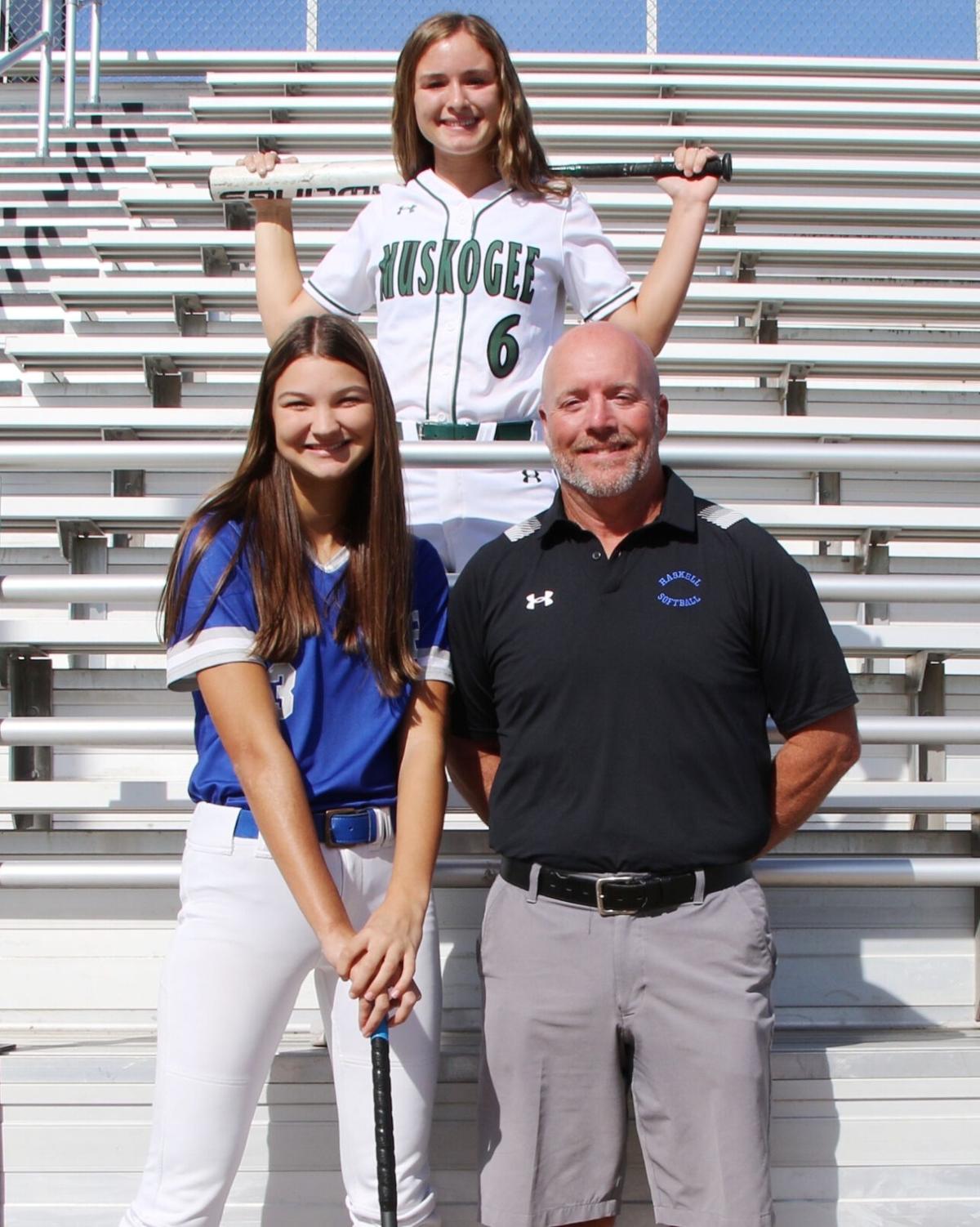 Pictured, clockwise from top, is the headliners of the All-Phoenix Fastpitch team: Muskogee’s Karsyn York, the Most Valuable Player, Haskell’s Greg Wilson, the Coach of the Year, and Riley Westmoreland, the Newcomer of the Year. 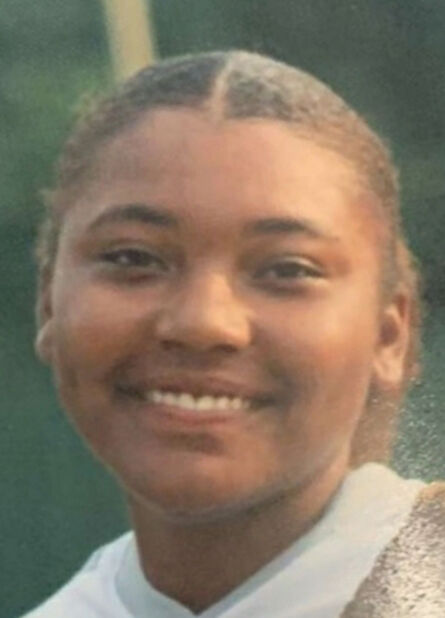 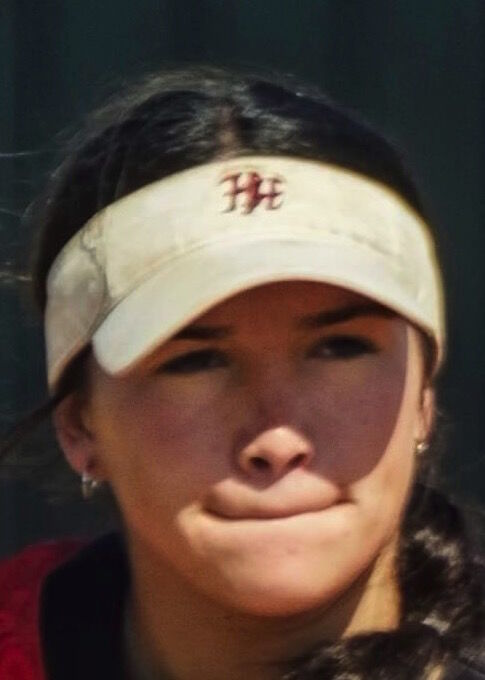 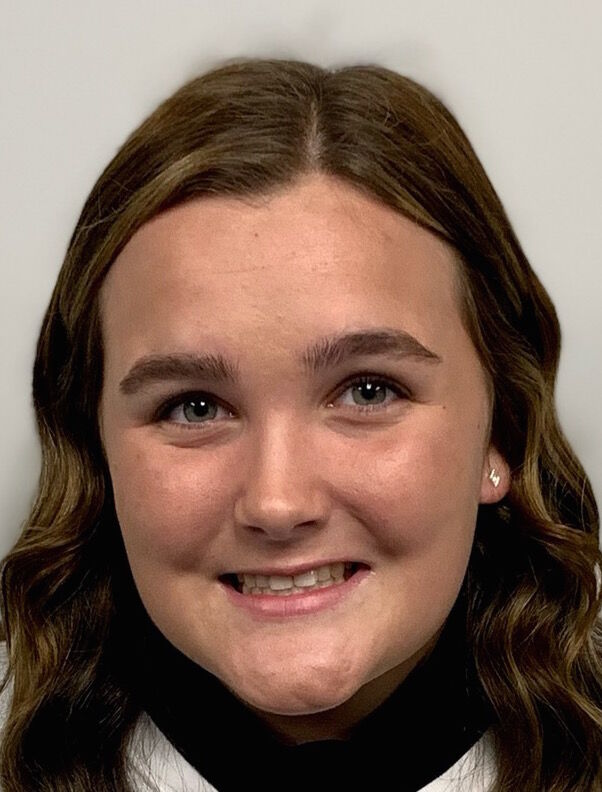 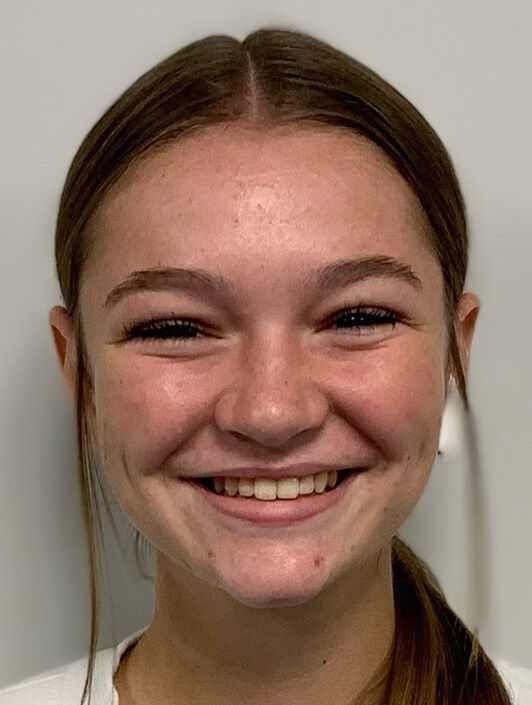 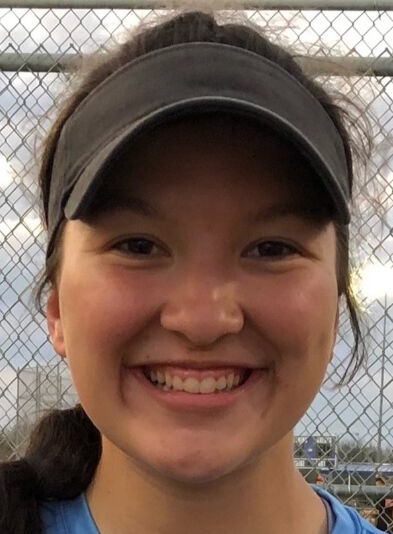 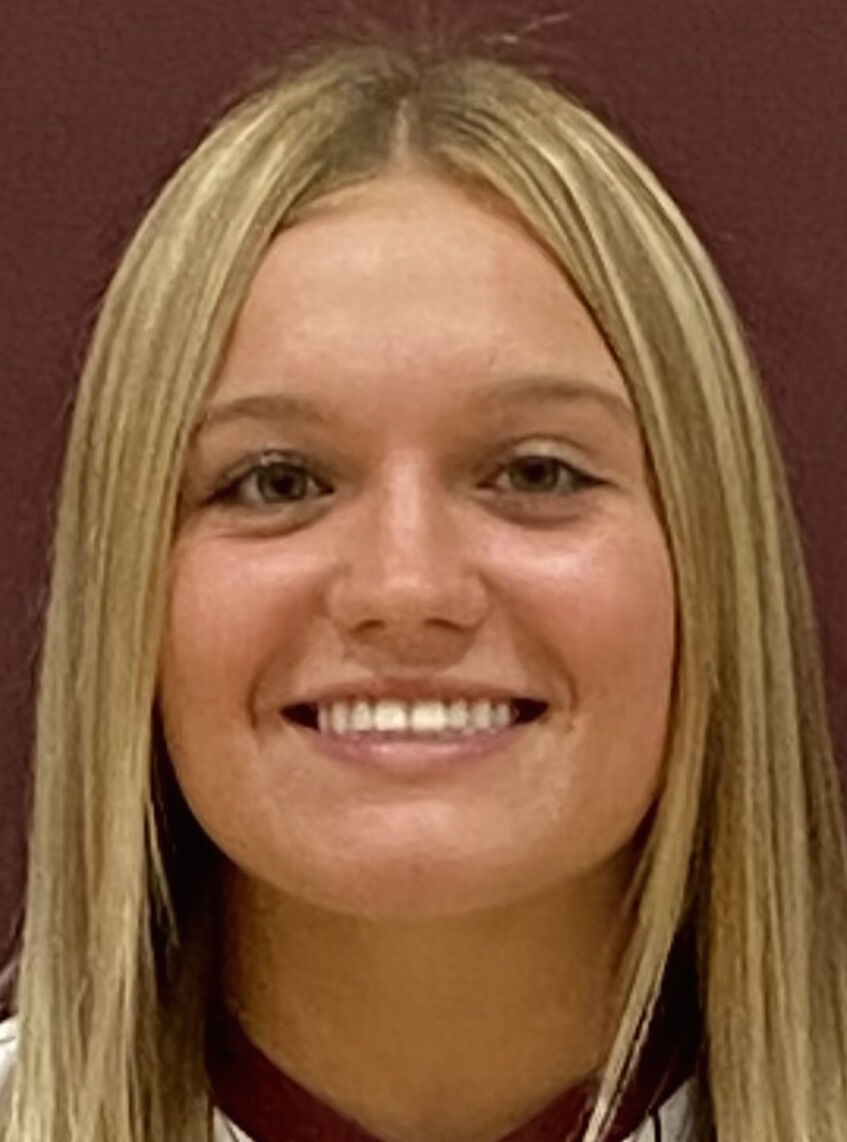 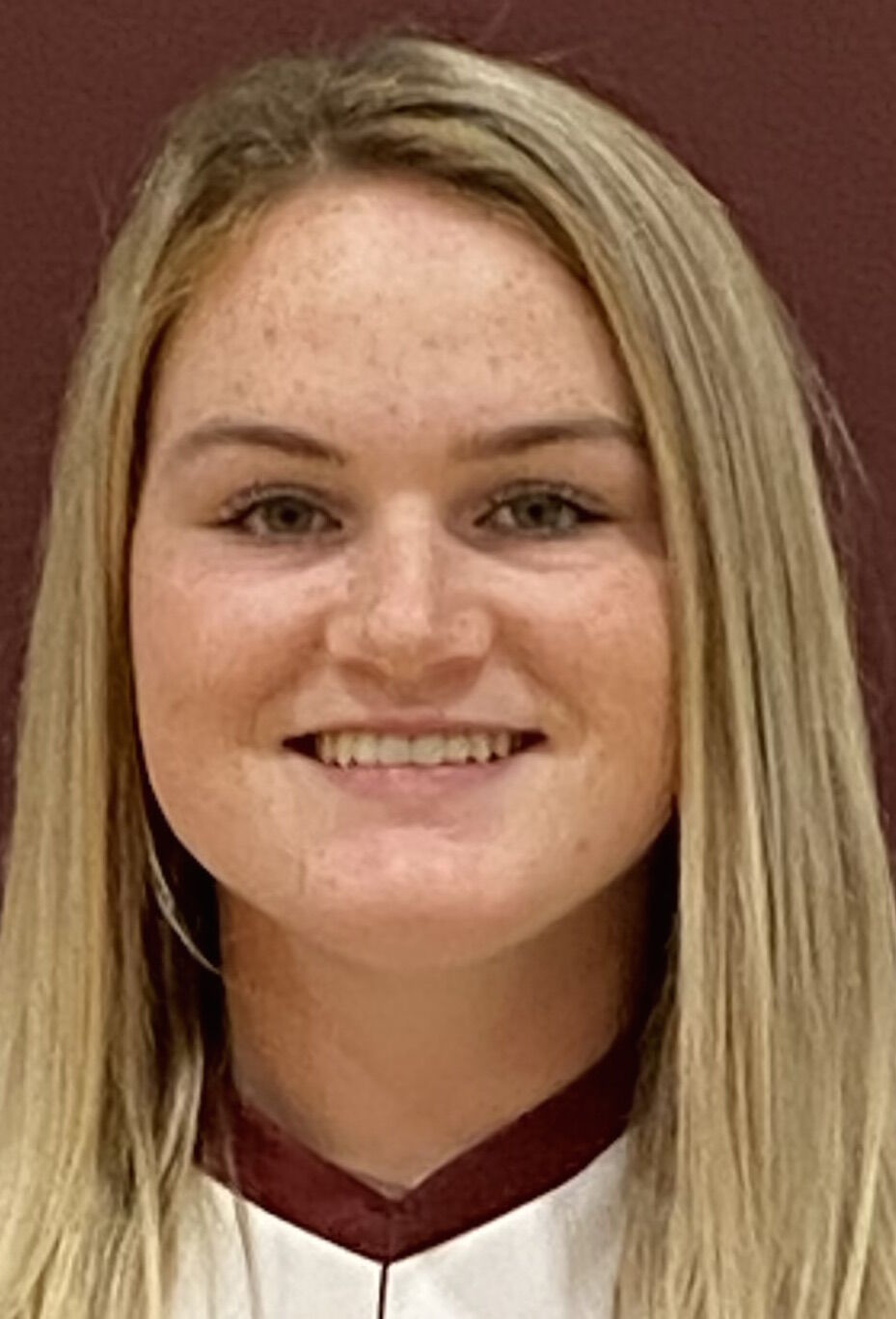 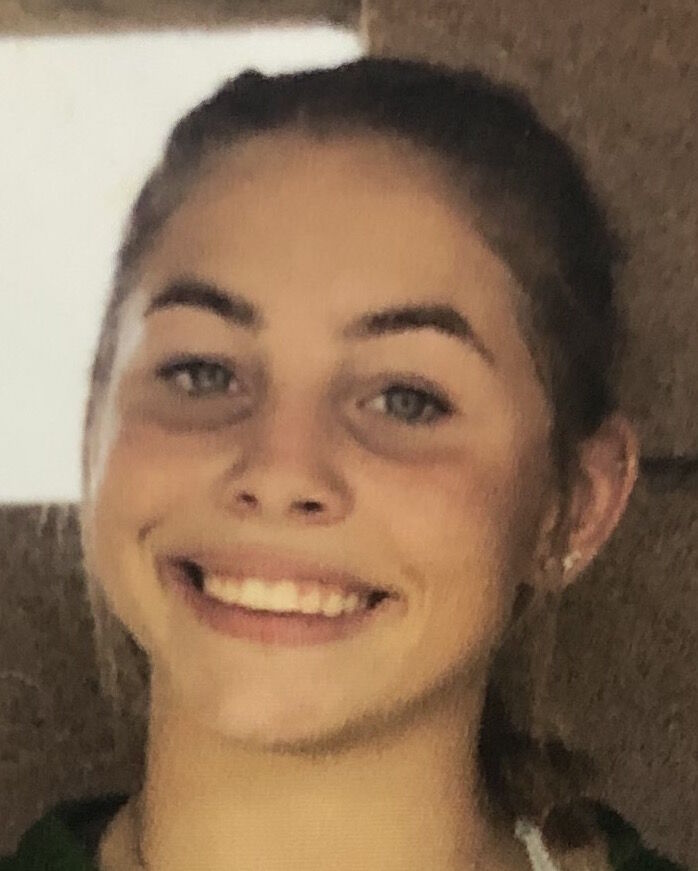 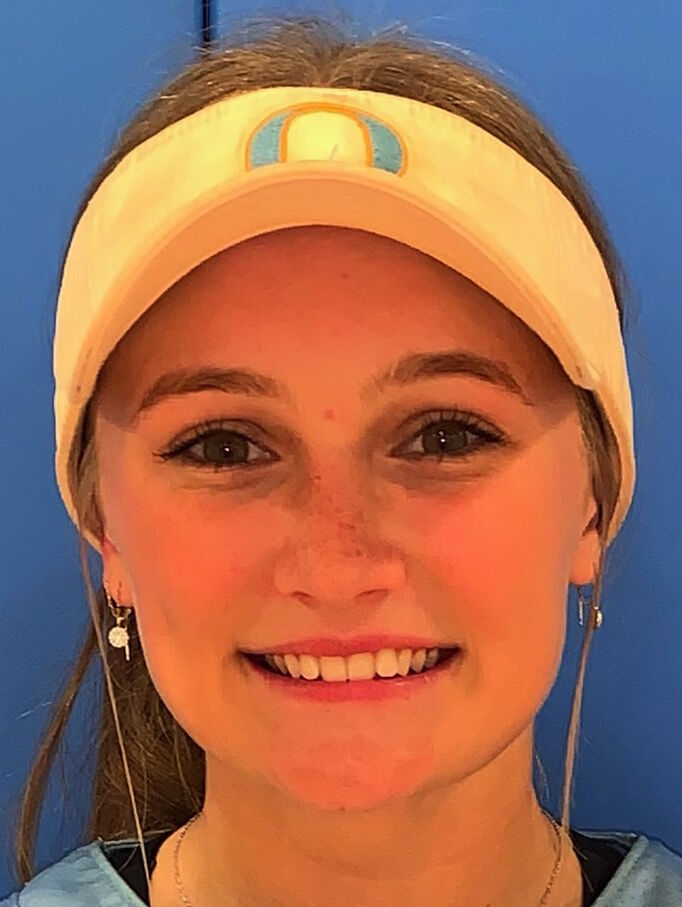 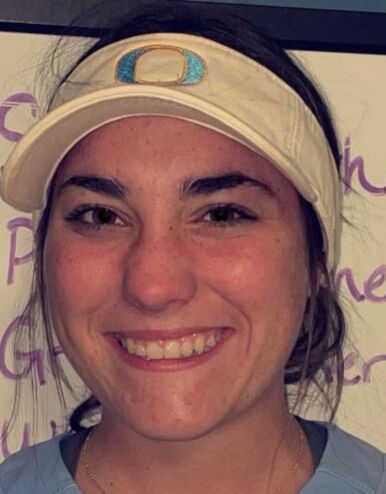 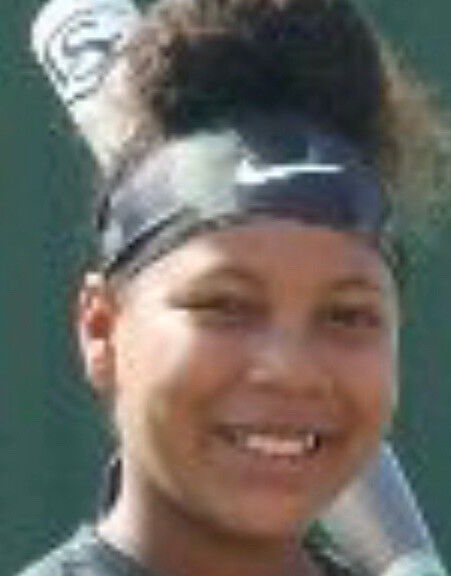 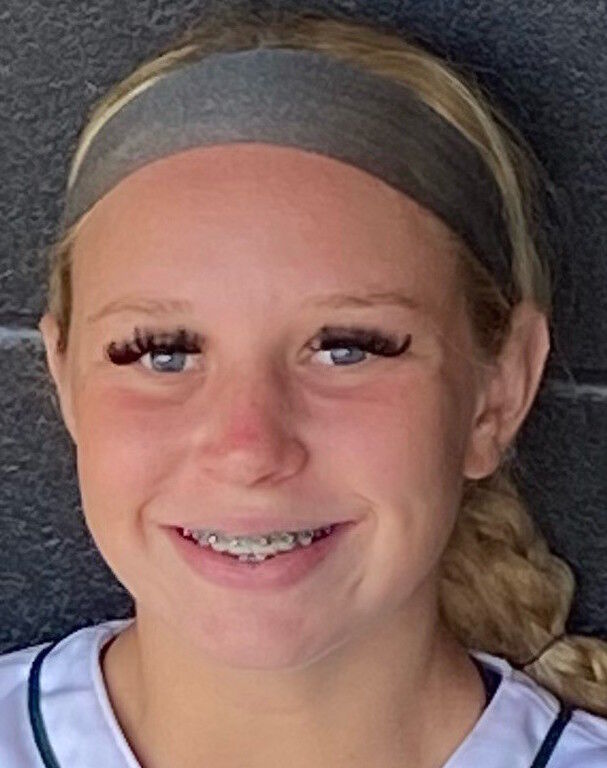 Pictured, clockwise from top, is the headliners of the All-Phoenix Fastpitch team: Muskogee’s Karsyn York, the Most Valuable Player, Haskell’s Greg Wilson, the Coach of the Year, and Riley Westmoreland, the Newcomer of the Year.

It caught Karsyn York by surprise.

It had already caught her coach by surprise.

“It’s absolutely crazy,” said Muskogee Roughers coach Mark Dicus said of the senior and Most Valuable Player on the 2021 All-Phoenix Area Fastpitch team.  “I don’t check stats a lot until the end and yet I knew she was having a great year. At that point I’m guessing she’ll be close to .500 and when I got the printout off with it on, it floored me.

“She’s a contact, line-drive hitting machine. I have to admit I haven’t ever had a kid who hit six-anything. I’m not floored very often, but that did it.”

That comes from a Oklahoma Fastpitch  Softball Coaches Association Hall of Famer(and former college coach) who has had won five state champions.

The team co-leader in RBIs with 26, York had 15 doubles, seven triples and three home runs, a .662 on base percentage and a whopping 1.179 slugging percentage. She struck out just twice in 80 plate appearances and walked 10 times.

Oh, and there’s also her defensive skills as a catcher and occasional shortstop who sported a 1.000 fielding percentage in 59 chances and threw out nine of 28 baserunners with three pickoffs.

More perspective: Elexis Watson, the only four-time All Phoenix fastpitch player who also made it four times on the slowpitch side, hit .574 in her best of those years.

York’s first three years were different. Though she made All-Phoenix last year hitting .451 with a .496 slugging percentage, it was a collective struggle. Muskogee’s 20-18 mark surpasses in wins the combined victories of the previous two years (14) and almost her three previous years (her freshman year was 11-20). It’s also the first winning season at Muskogee since a state appearance in 2015.

“My first three years were rocky and I got discouraged a lot, used to not just losing but getting run-ruled,” she said. “We weren’t really a team.”

And that kind of team was difficult to lead.

Dicus was hired over the off-season and changed the dynamic.

“It helps to actually listen to what the coach is telling you to do,” York said. “With that and being a senior, it made it easier to lead. I’ve been playing a while and I wanted to give tips and pointers to help others out. I took what he gave and brought it to my own perspective to help the younger kids understand it better because (Dicus) can be pretty intense. But he brought a work ethic.”

“It was off the charts, and that’s hard to find in young kids these days,” he said. “Whatever she did, the others were in there with her, and the fact we had so many young kids playing, they had someone out there to follow. Hopefuly they’ll remember her and the way she played and success she had, and there will be among them someone to step in those shoes and take that lead.”

York is headed for Murray State College on scholarship. She says it’s likely to be to play shortstop — her second position here.

“Take pitching away and she can play anywhere on the field,” Dicus said.

Haskell’s Greg Wilson led a Haymakers team to an undefeated district championship year a 31-5 mark that was denied state in the regional finals by two-time state 3A champion Tishomingo.  A team with just three seniors, the Haymakers were tough in the clutch, going 7-3 in one-run games.

“It was a gutsy team that refused to lose,” he said. “Going back to the second game of the year against Henryetta, who knocked us out in regionals last year, we won 2-1 and that kind of set things in motion. We had the opportunity and the makings of a fun year, but to win 31 games and go unbeaten in district with the caliber of teams we played, I think if you’d told me we’d done that, I’d have said it might be a stretch.”

Wilson has an fully artificial surface coming for next season and a good nucleus returning, including Lynzi Kelley, who was runner-up for MVP, pitcher RayLin Morgan, and this year’s Newcomer of the Year, Riley Westmoreland.

A right fielder, Westmoreland, a cousin of Morgan, hit .443. She became a switch-hitter this season.

“You never know how a kid moving up to high school will be impacted by everything and how they’ll handle it, or how long it will take them to come out of that shell,” Wilson said. “She had the ability as a righty to put pressure on the defense for what she does from the left side. Her ability to run and track down balls in the outfield that others can’t was huge too.”

Kelley and Morgan, as well as Gore senior shortstop Ralea Brooksher, who actually wound up with the top batting average of the selections at .618, were MVP finalists.

Eufaula sophomore Avery Williams was selected as a pitcher.

Brooksher, Welch and Wyatt were also repeat selections. Surmont made it two seasons ago.

Won 3A-7 and reached regional finals at 31-5, lost to two-time champ Tishomingo.