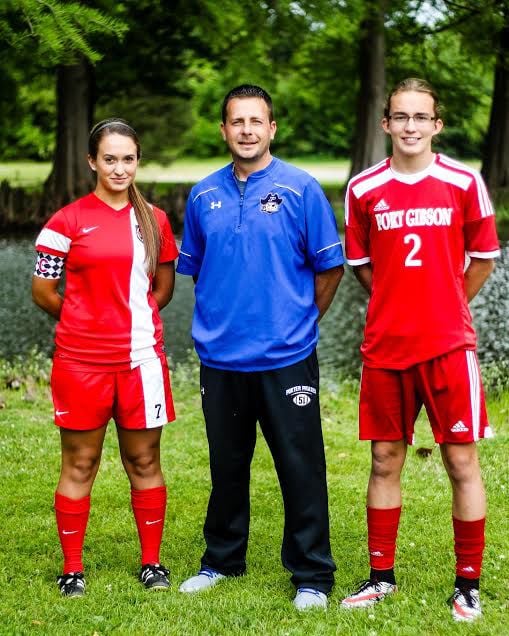 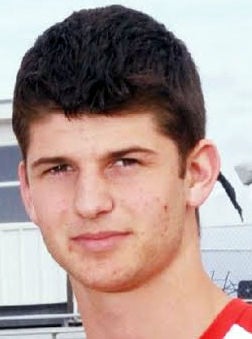 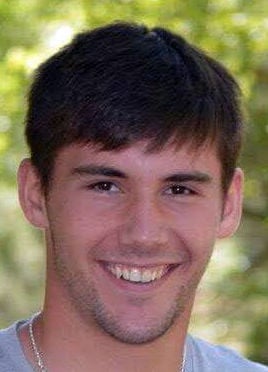 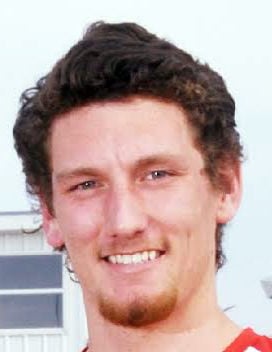 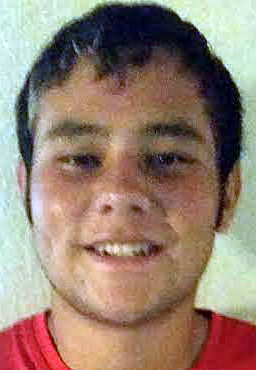 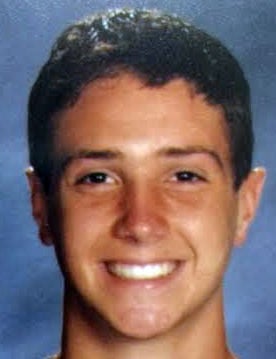 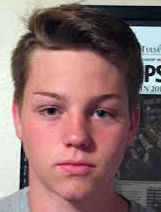 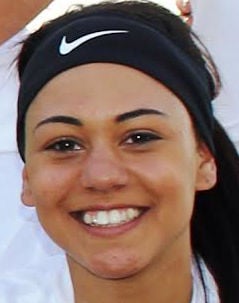 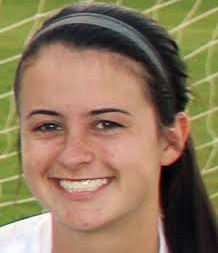 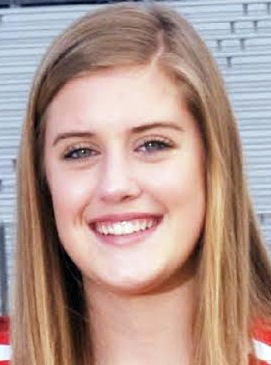 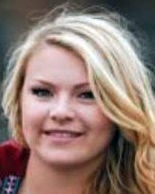 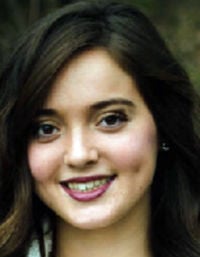 The influence of a strong youth soccer program, even in small towns, was evident in this year’s selections to the 2016 All-Phoenix soccer teams released today.

In one of the closest votes in recent years, Porter’s Chris Sherwood was named the All-Phoenix Coach of the Year. He led the Lady Pirates to a 14-3 mark and a spot in the Class 4A quarterfinals for the second year in a row.

Coaching at the public school with the smallest average daily attendance (160) in 4A, Sherwood credits the Porter community and its youth soccer program for continuing to turn out excellent players.

“We have a really good local program and we have a guy, Tony Beene, who coached the girls even 10 or 15 years ago and really got the program started. And once you got them going and they started having success, then the girls behind them saw that and it just kind of had a snowball effect,” said Sherwood.

“And now we have a lot of young girls in the community that are into it and loving it and seeing what can happen as they get older.”

With only a couple of seniors gone from his team next year, Sherwood is emphasizing to his squad that now and not next spring is the time to think about taking it to the next level in the playoffs.

“I think the biggest thing for me as a coach is to get the girls to buy-in to going farther next year,” said Sherwood. “We’ve got to work on getting over that hump now and not wait until next March. The girls are hungry and they know we haven’t quite reached our full potential and that there’s more out there for us.”

The tie to youth soccer was also a factor in the success of this year’s All-Phoenix girls MVP Gabriella Escamilla of Fort Gibson.

“I started playing youth soccer in Fort Gibson when I was 8 years old and my first coach, Billy Whitehead, is now an assistant coach here at the high school,” said the senior midfielder who made the All-Phoenix team for the second straight year. “He helped me learn my skills and then coach (Jaime) Snyder helped me perfect them when I got to the high school level.”

Escamilla was part of a group of senior Lady Tigers who had a 14-3 record this year and played in two state semifinals and two state finals during their prep careers. An All-State selection who scored 10 goals with 12 assists during her senior campaign, Escamilla has a vivid highlight of her senior season.

“Our two wins over Porter this past season,” said Escamilla, who plans to walk-on at Harding University this fall. “We had to go overtime twice with them this year, including a shootout win that got us to the semi-finals.”

On a team that relied on defense for its success this season come two more Fort Gibson Lady Tigers to the All-Phoenix Team. Senior defender Noelle Payne and goalkeeper Jayme Hayes helped fashion eight shutouts for Fort Gibson that included no goals allowed against their six district opponents to gain Defender and Goalkeeper of the Year honors.

The Hilldale Lady Hornets feature the Newcomer of the Year in freshman Savannah Jorgensen, who had 10 goals and four assists. The girls team is rounded out by Wagoner’s Kallie Smith, an All-State selectee who tallied 12 goals and five assists and helped the Lady Bulldogs to a play-off spot this year.

On the boys side, Fort Gibson’s Colby Leonard was named the MVP in the voting by coaches and the Phoenix staff. The sophomore forward had 26 goals and nine assists in 2016.

“It’s a nice honor but I couldn’t have done it without all my teammates who encouraged me and helped me,” said Leonard, who sparked the Tigers to a 14-3 record and a first-round playoff loss to eventual state champ Verdigris.

“This season was a little disappointing in not winning district and losing in the quarterfinals but we had a lot of fun as a team and that made it all worthwhile.”

Two other members of the Tiger soccer team were also named to the All-Phoenix squad. Junior Nick Young, the Goalkeeper of the Year, recorded five shutouts during the Fort Gibson campaign while averaging eight saves per game. Tiger defender Cade Cummings was named the Newcomer of the Year. After having to sit out his freshman season due to injury, Cummings returned this year to anchor a defense that averaged giving up just over one goal per game.

Hilldale reached the playoffs for the second consecutive year with an 8-5 record and had two players voted to the team. Bailey James, a four-year starter for the relatively young Hornet soccer program, was named Defender of the Year. Senior Cole Kiser, who anchored the soccer program as a three-year starting forward, was the Offensive Player of the Year. He netted 20 goals and nine assists this season in making the All-Phoenix team for the second straight year.

Tahlequah senior Trae Hendricks is the Midfielder of the Year. The All-Stater had 10 goals and nine assists for the Tigers. Rounding out the All-Phoenix boys team is Wagoner’s Blake Dumond. The sophomore forward recorded 12 goals and three assists for the Bulldogs during the just completed season.