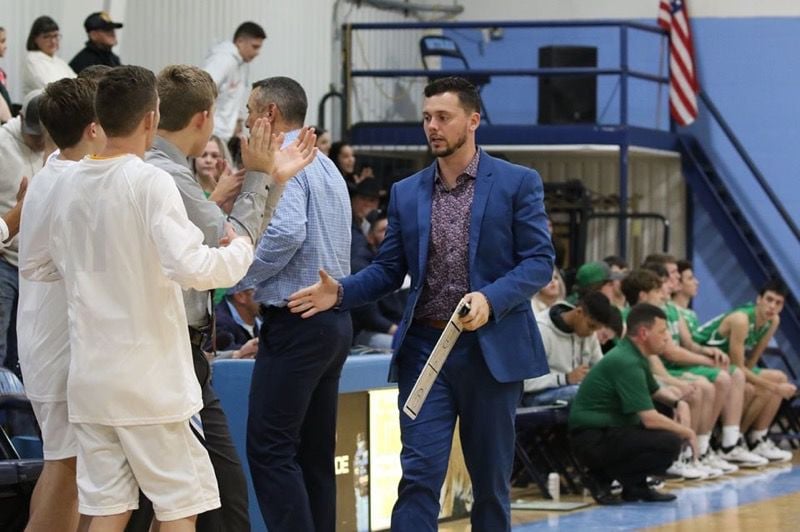 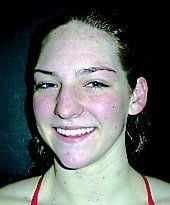 Williams will also take over the powerlifting program vacated when Jason Sexton took the head football job at Shawnee.

Williams coached last year at Tahlequah. He is the brother-in-law of Matt Cloud, Tahlequah’s athletic director. He is a Tahlequah High grad and coached in Texas.

Megan Bloom stepped down Friday as Muskogee’s girls soccer coach. Bloom, a former Northeastern State University player who coached at Bristow before coming to Muskogee, coached just one game at MHS, a loss to Sand Springs, before the school year was shut down due to the pandemic.

“I just decided I didn’t want to coach the following year,” she said. She remains as an instructional coach in the district at the sixth grade facility at Grant Foreman. “It’s not anything to do with the program. I just decided this for me, I guess. It was unfortunate the season didn’t pan out with COVID and everything.”

Kruz Lynch, who has spent several seasons as an Oktaha assistant, has been hired at Porter High School as girls basketball coach.

“I’ve always wanted to be a head coach. My father and grandfather both coached and this was the plan for myself all along,” Lynch said.

His dad, Steve, spent much of his coaching career at Beggs as well as Coweta in both baseball and softball, with multiple state appearances. He was also a softball assistant to Kia Holmes at Oktaha for six seasons.

His grandfather, Clarence Lynch, was at Connors State in multiple sports, but most notably in basketball, where he was 206-87 in 10 years and was Connors’ first juco All-American in basketball.

Cruz Lynch played basketball at NSU under Larry Gipson  (2013-14 and 2014-15) and finished at Southwestern before joining the Oktaha staff.

“I had a few coaches talking to be about the position and it seemed to be the best position coaching-wise and teaching-wise,” he said. “I’d heard nothing but good things about the administration and such.”

Connie Dean’s replacement will be a student from her longtime career.

Leslie White has been approved to replace Dean, who retired after this season, ending a 20-year career there.

White as a senior won the 100-meter breaststroke, missing the state record by .10 seconds, finished second in the 200-yard individual medley, and was a key member of two relay champions and was Phoenix Female Athlete of the Year in 2014.  She was serving as an assistant under Dean this past year.

Chester Pittman, who formerly coached boys basketball and golf at Oktaha before becoming full time athletic director, succeeded Gary Hendrix at Canadian where Pittman will serve as AD while coaching both sports.