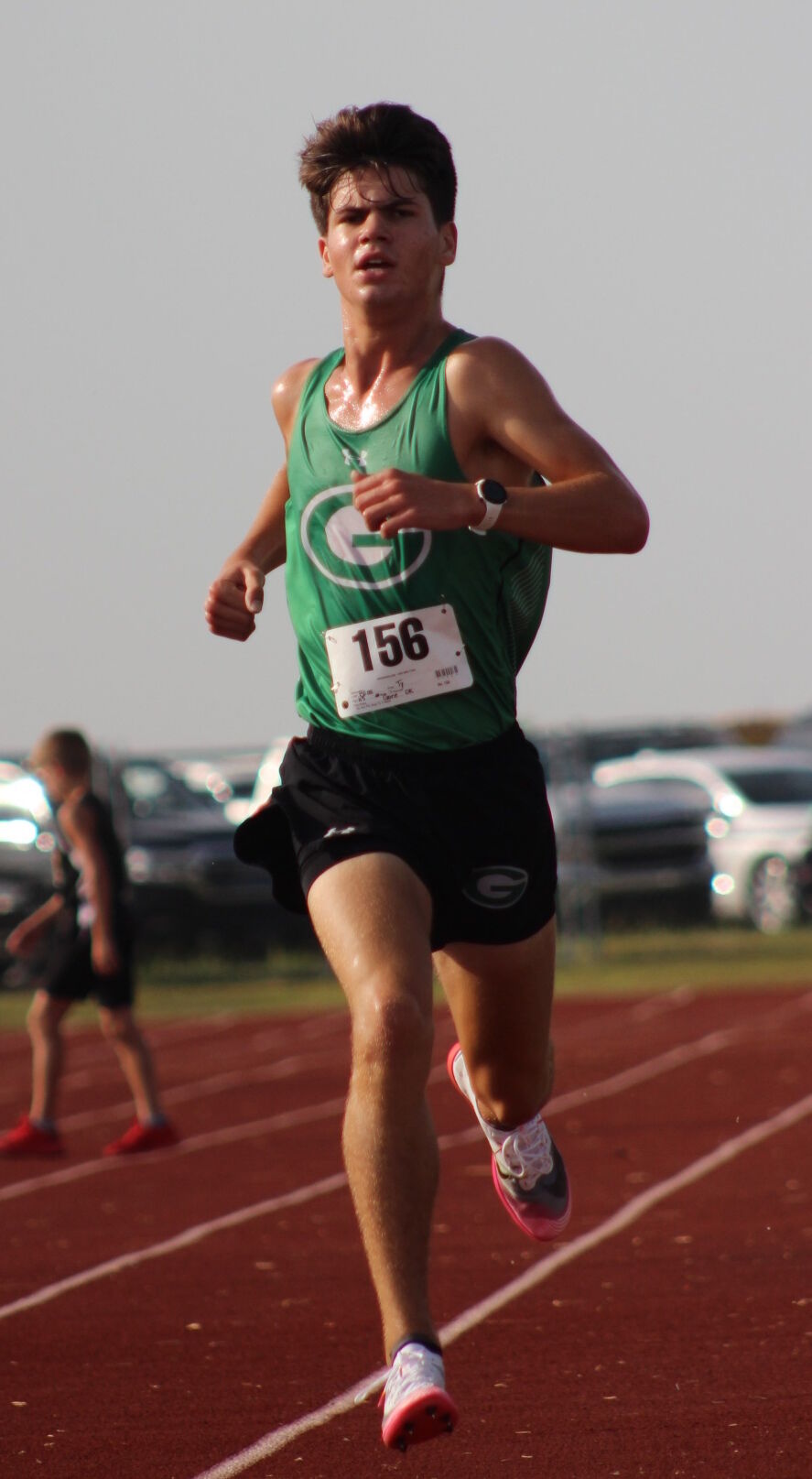 Gore’s Ty Bliss is the Phoenix's Male Athlete of the Year in cross country. 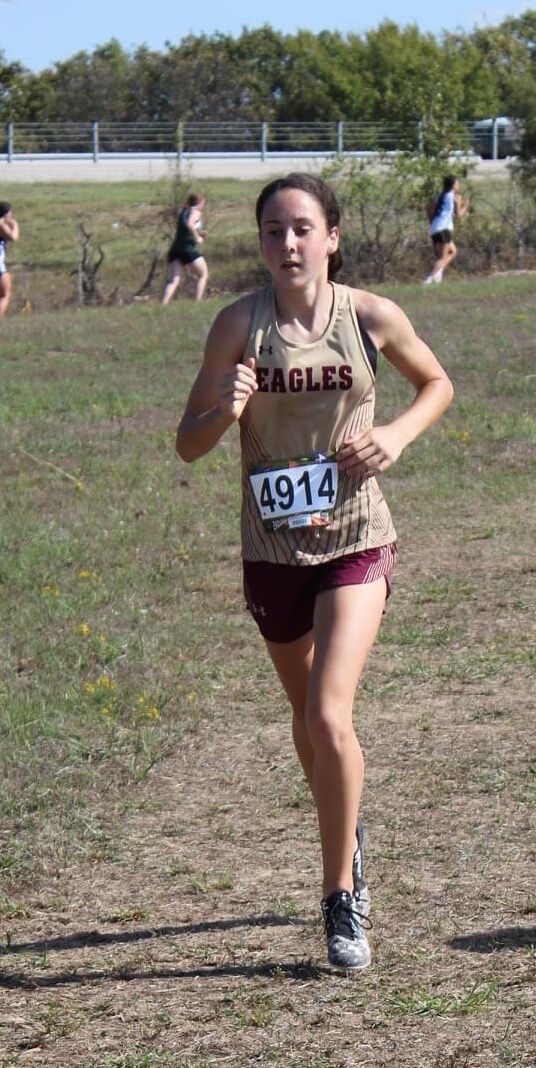 Warner freshman Jordan Jackson is the female honoree for Cross Country Athlete of the Year.

Gore’s Ty Bliss is the Phoenix's Male Athlete of the Year in cross country.

Warner freshman Jordan Jackson is the female honoree for Cross Country Athlete of the Year.

Ty Bliss outran everyone — but one.

The Gore senior was a Class 2A state runner-up in cross country. He was a regional runner-up.

On both occasions, Erik Franco of Santa Fe South Pathways made him settle for silver.

“I tried two different strategies against him but at the end of the day, he’s just really talented, he works hard and got the best of me in those races,” Bliss said.

Warner’s Gaige Maher was third at that regional and fourth at state.

A stress fracture had slowed him in cross country as a junior, but Bliss recovered to win the 2A 3,200 and take runner-up honors in the 1,600.  Now, he’s taking aim at repeating in  one and moving up a notch in the other.

For one, he’s in the Cross Country Coaches National Youth Championships in Paris, Kentucky this weekend. Basketball as a senior will also be part of his conditioning.

“At one point I was going to quit and focus on track but it’s my senior year so I changed my mind,” he said. “Basketball is a good way to stay in shape. I’ll still try to find some indoor meets around February and try to get into those and I’ll still be doing my regular running.”

The female honoree is Warner freshman Jordan Jackson, who in her first season turned in a 15th place finish in a highly competitive 2A division that included a large chunk of individual qualifiers. Jackson led all area runners and her Warner team in the even,t running a 13:11.83.

“We kind of went back and forth all year and at regionals I wasn’t real happy with my finish,” Jackson said. “It was my first regional and there were some nerves, but I came out more determined the next week and worked really hard.”

She was still fifth, tops among Warner runners as they won the team title.

“We expected to win and had we not, we wouldn’t have been happy with ourselves,” she said. “But it comes with a little bit of pressure on our shoulders here.”

It’s a sport Jackson said she started in fourth grade running a 1K fun run in Henryetta running with her older brother Jace.

“I sprinted a lot, I walked a lot but I mainly tried to keep up with him and think I got a top 10 finish,” she said. “I like to be successful and when I figured out I was pretty good it I started to enjoy it more. My teammates help me get through the mental and physical toughness of it.”

Jackson won three meets in all. This spring, following basketball season, she hopes she runs the 800 and will likely be part of several relays.