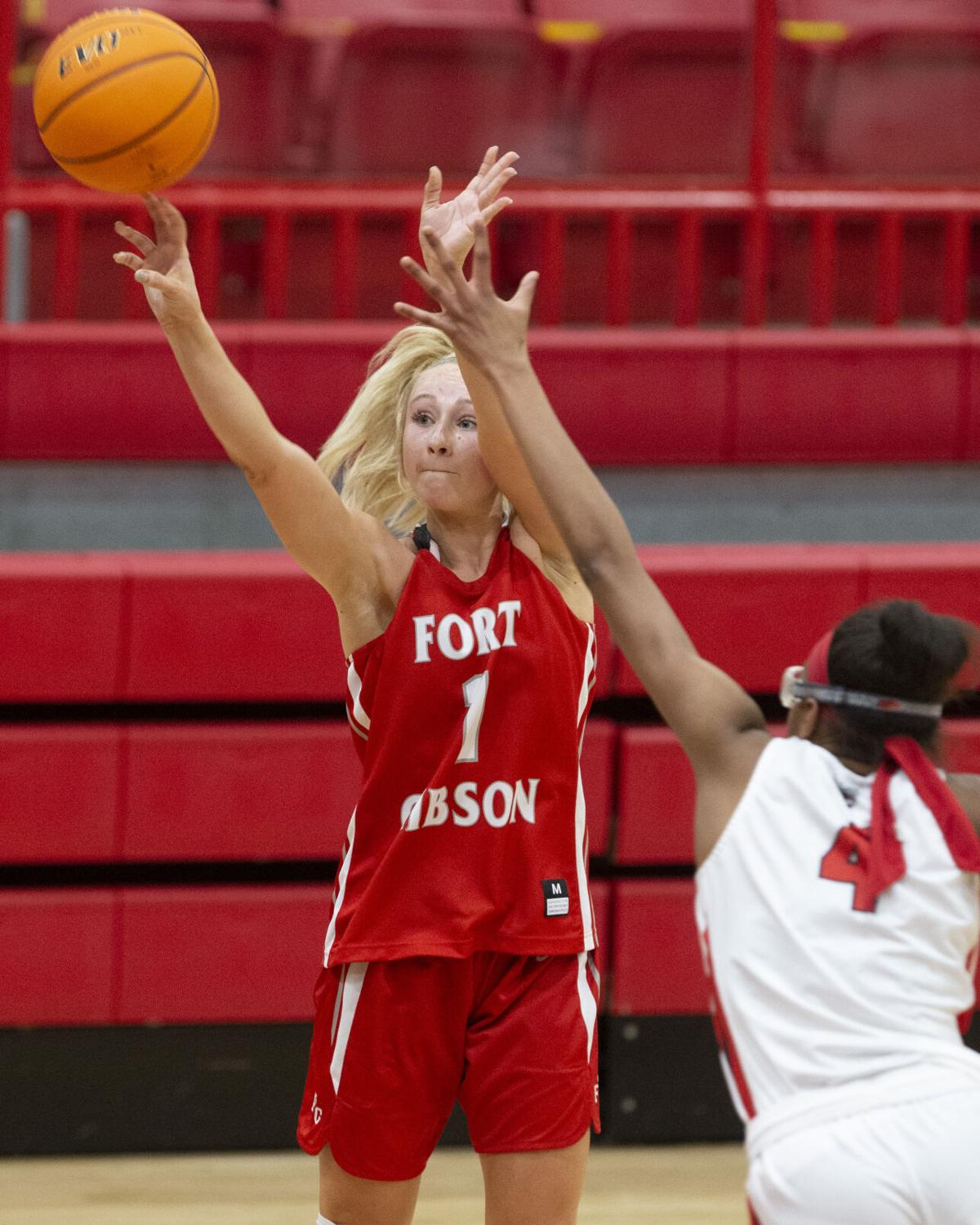 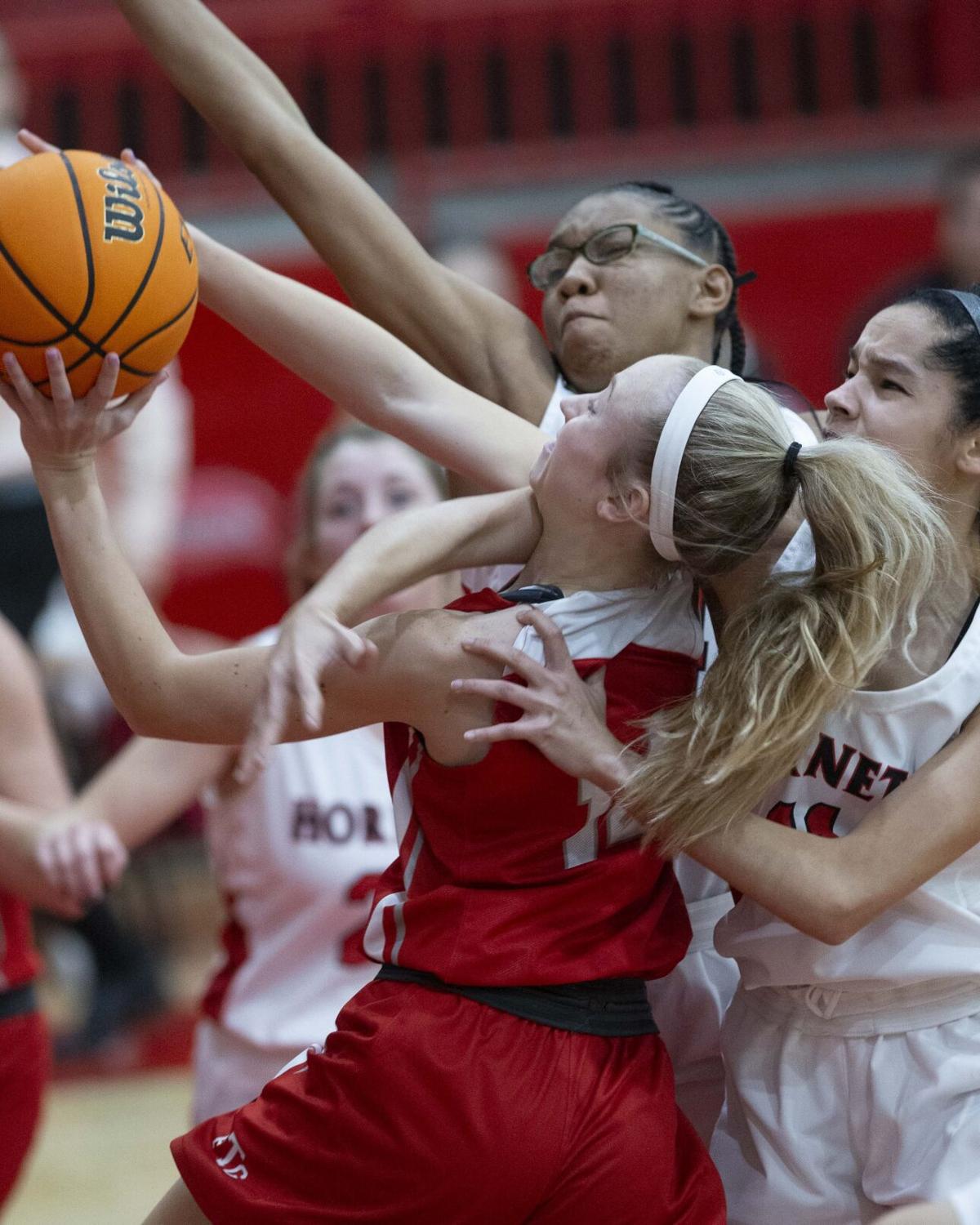 There have no doubt in the Fort Gibson-Hilldale rivalry been periods like the second quarter Tuesday.

Such is it when it’s been one-sided since 1997 — all for the Lady Tigers, and the latest outcome a 65-27 win at the Hilldale Event Center.

Starting to feel its way back from an oversized holiday break late in the first quarter, Fort Gibson, 4-1 and ranked fourth in Class 4A, smothered Hilldale in the second eight minutes, holding the Hornets to 0-of-8 from the field and seven turnovers in building a 18-9 advantage to 37-9.

“I felt like our man-to-man defense is pretty tough when we’re active with our feet. Early on we were just standing in the gaps, we weren’t fundamental and they had us on our heels a little bit,” said Fort Gibson coach Chuck London. “But we did what we’re capable of starting in the second — bringing energy, getting after them and making them take tough shots.”

Meanwhile, Jenna Whiteley did plenty of scoring for the Lady Tigers. She had five 3s on the night, including three in the third quarter to add to her 18 first-half points. Her 27 points was a career high.

“It all starts on defense and we play it as a team, and no matter who it seems like we have someone that comes up with a hot hand,” Whiteley said. “But as our coaches always say, hang your hat on defense because you’re not always going to be hitting shots.”

Hilldale (3-3) came in having played four games in a week last week, beating two ranked teams in 4A Ada and 3A Lincoln Christian, but by the time Fort Gibson’s starters were done, it was 62-20 less than three minutes into the final quarter. The Lady Tigers hadn't played since losing to Union in the finals of the Inola Tournament on Dec. 12.

“They outplayed us in every aspect of the game and we’ve got a lot to work on,” he said.

London, whose team missed the scheduled matchup on Dec. 18 due to COVID-19 (the boys did play that night), was complimentary of his opposition.

“They’ve had some games under their belt and they had our attention with what they have done,” he said. “I mean that’s a good team over there. But when we’re playing to our full capability, we’re pretty good too.”

Kenzie Snell had 9 off the bench, all 3s. In all, Fort Gibson had 11 connects from beyond the arc. Lexie Foutch was next in scoring with 8.

Paul David Stevens, 80, of Muskogee passed away Friday, January 22, 2021. He was born on January 15, 1941 to John and Goldie Stevens in Muskogee, OK. Paul was married to Josephine Stevens on February 28, 1959. He worked as a roofer for most of his life. He loved spending time with his chicke…