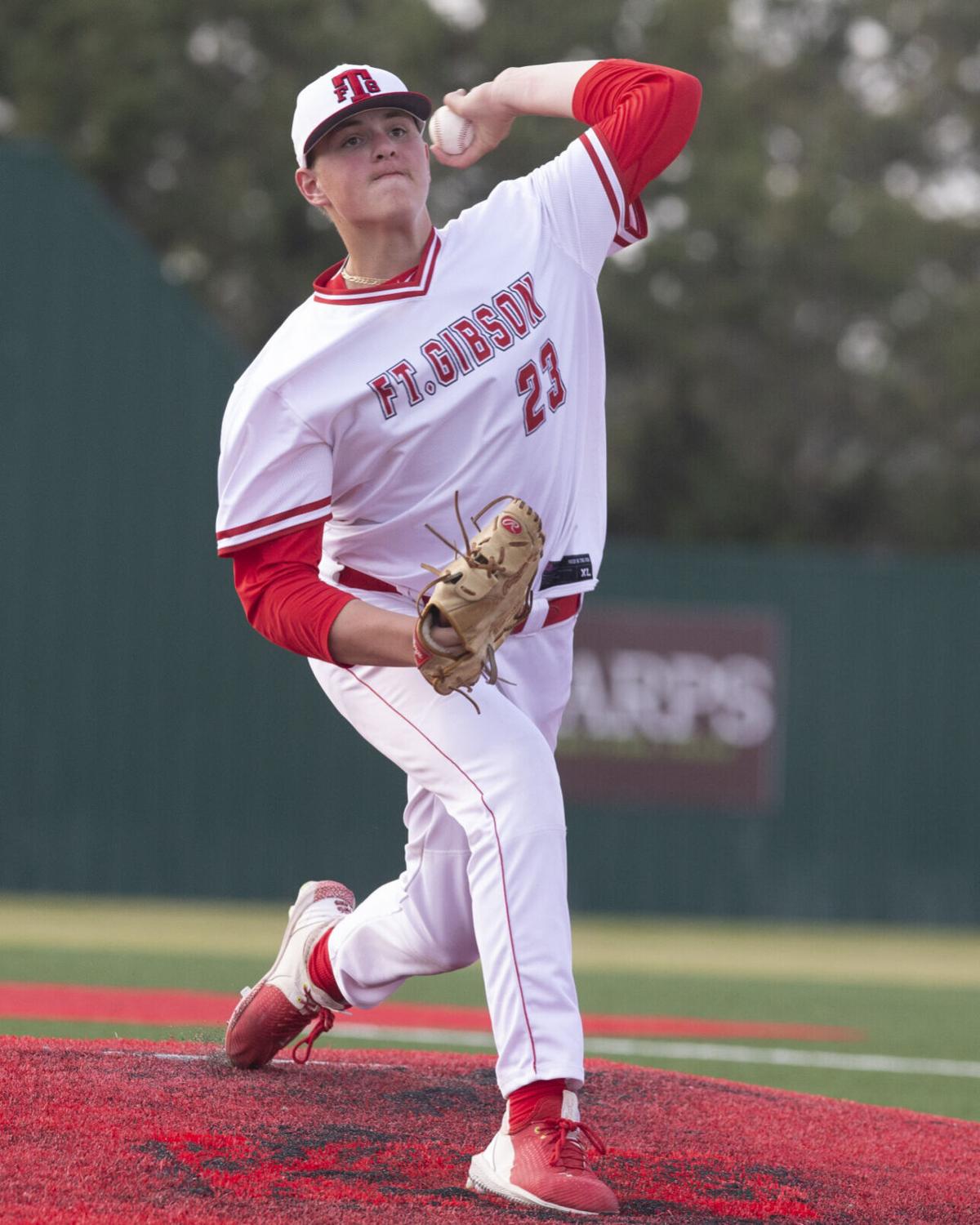 Weston Rouse’s summer included specialty tournaments in Alabama and Atlanta among other stops.  The Fort Gibson junior can begin college visits in September. 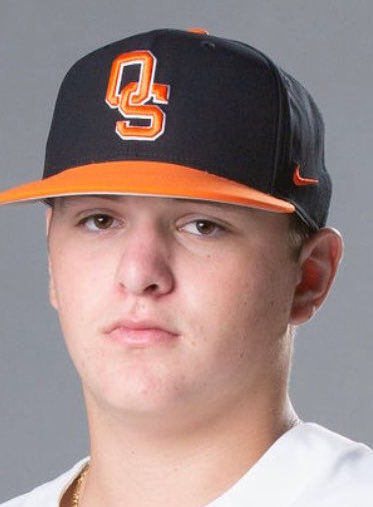 Weston Rouse’s summer included specialty tournaments in Alabama and Atlanta among other stops.  The Fort Gibson junior can begin college visits in September.

Last year's All-Phoenix MVP said he would come to a decision in the early fall and Weston Rouse followed through on that Wednesday when he put his college future in focus.

"I want to thank God, my family, and my coaches. Special thanks to Coach

@joshhollidayosu and the @OSUBaseball coaching staff for allowing me the opportunity to be a Cowboy!!"

All as a sophomore.

"I just loved all the coaches there, the facilities are world class and I really jelled with the pitching coach, coach (Rob) Walton. And I just prayed about it, talked to my parents about it and knew it was the place for me, if that makes sense," Rouse said.

Fort Gibson reached the Class 4A semifinals last spring. He threw up there in the Oklahoma State games this summer, part of a very busy summer for him.

Rouse played tournament ball with a Sandlot 16-under select squad, then in Hoover, Ala., was named all-tournament at the 80-team Perfect Game National Elite Tournament playing with 18-under. Then most recently he went to Atlanta to represent Team Oklahoma in a Prep Baseball Report Future Games Tournament. Fourteen of the top uncommitted players from the state, ages 16 and under, were part of that.

He was clocked at 90 mph on his fastball in Atlanta. He was at 85 in the spring.

Rouse is still leaving open the possibility of re-evaluating his options with what the draft options are.

"You always have to have a goal and never want to be complacent. There's always somebody coming for your spot. You've got to keep punching and keep getting better every day," he said.