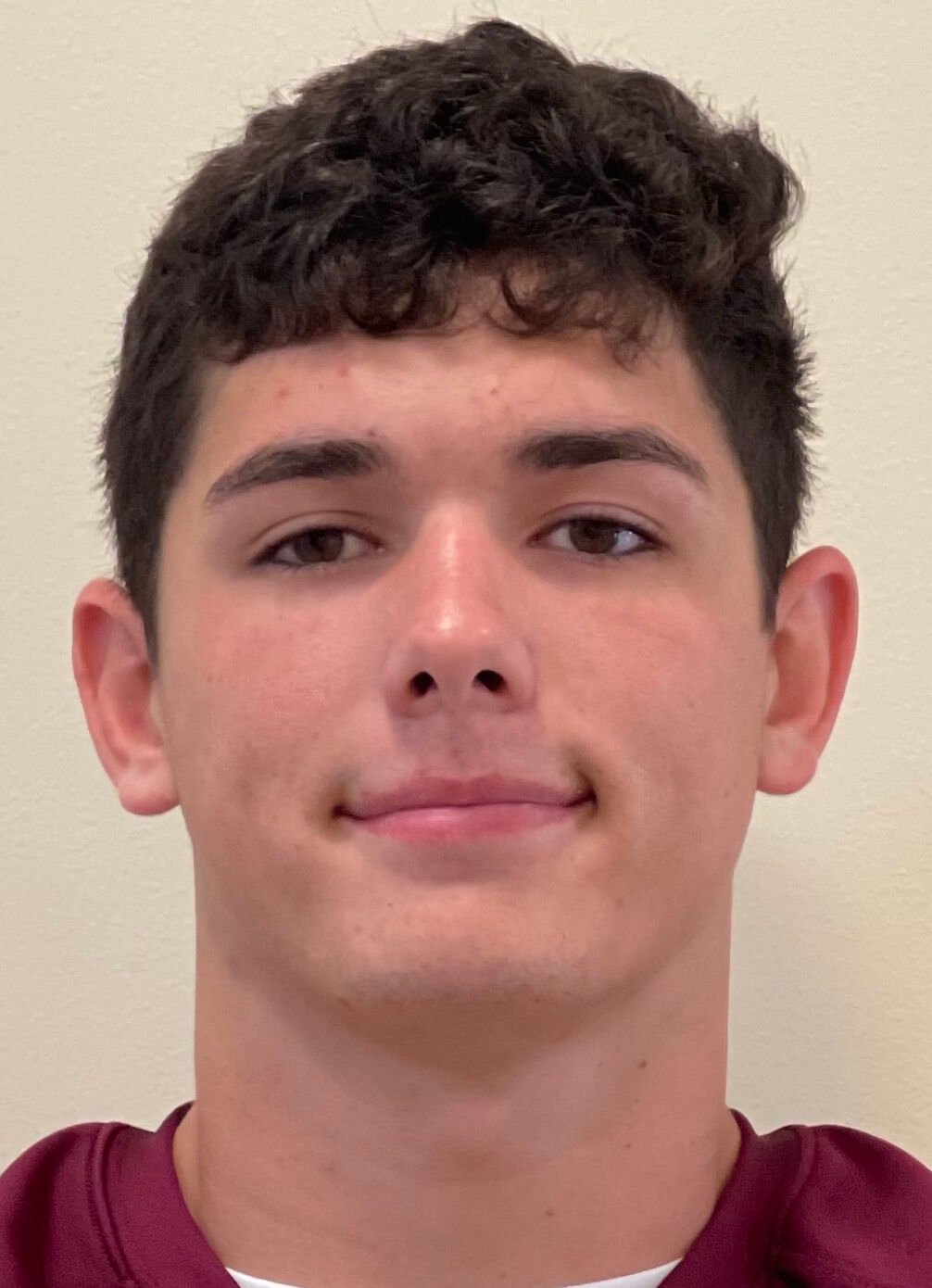 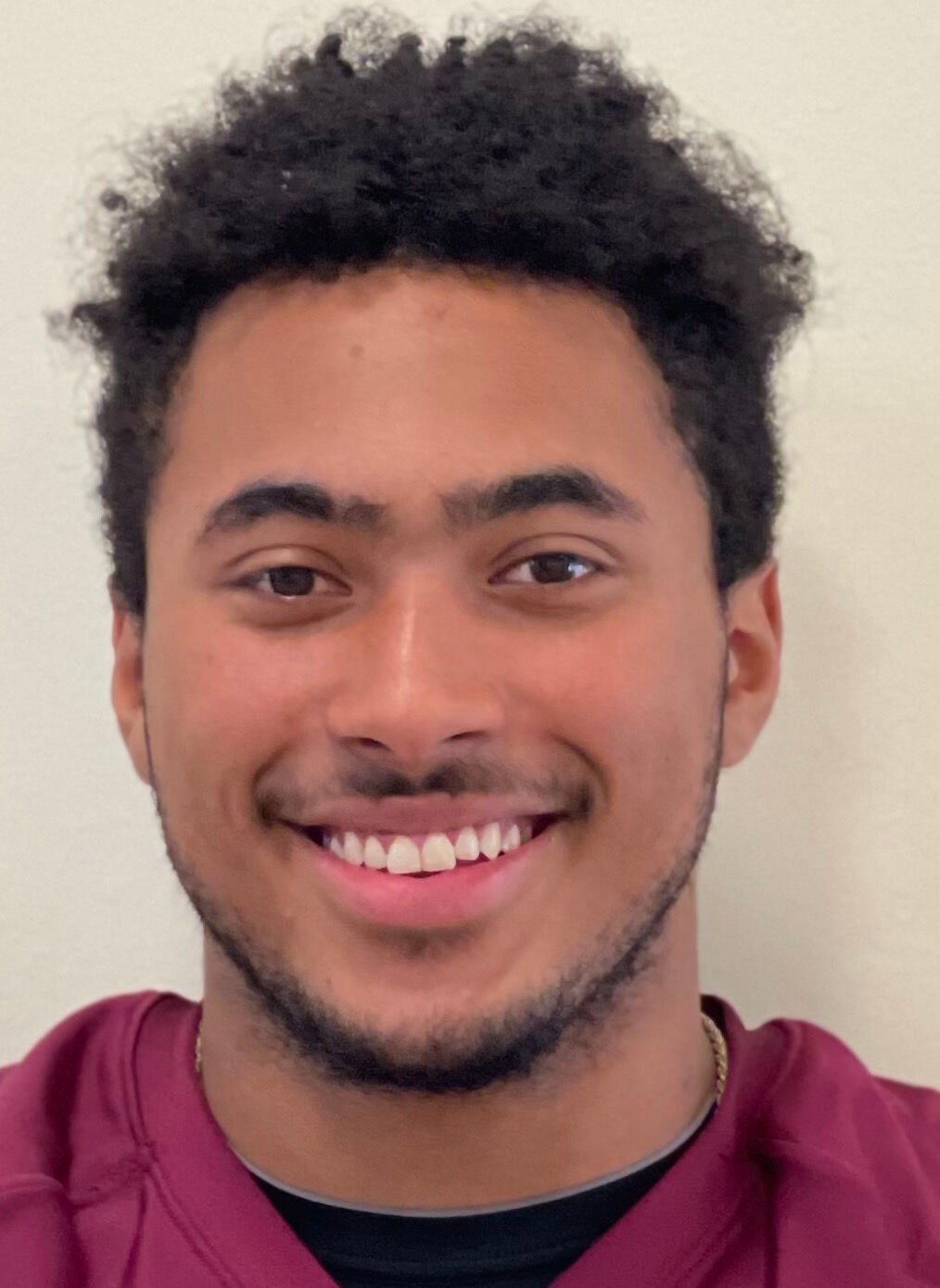 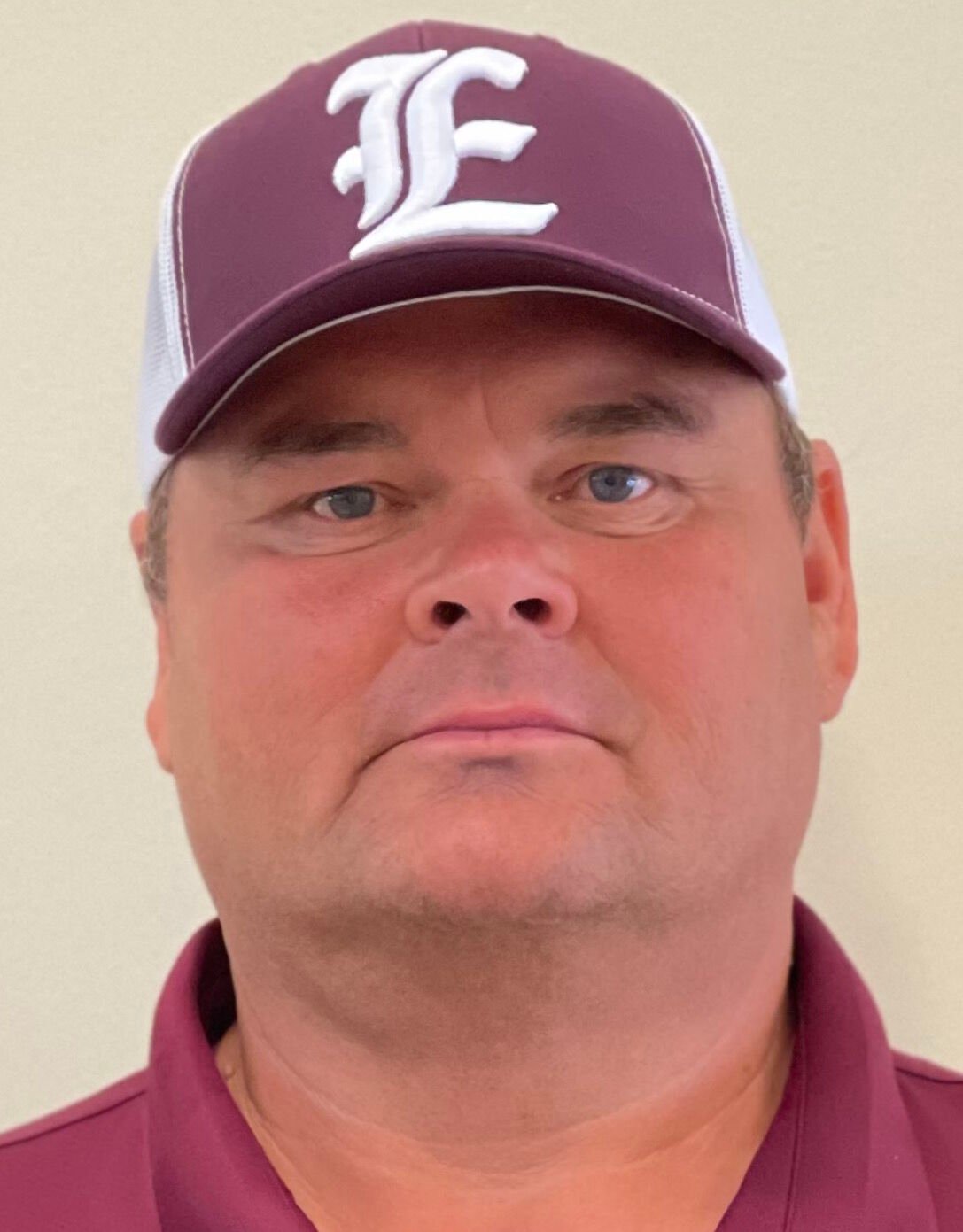 Eufaula quarterback Luke Adcock and receiver Khelil Deere were at times a passing pinball game last year. Adcock threw for 2,168 yards and 22 touchdowns over 12 games, while Deere rang in 53 catches for 1,110 yards and 14 touchdowns.

The difference this year is in the process of meeting objectives.

The numbers aren’t bad — Adcock has 1,364 yards and 15 touchdowns with just three interceptions in 12 games. Deere has 737 yards on 34 catches and just four fewer touchdowns.

“We know what they can do,” Newton said. “I keep saying it, we go in feeling like we’ll throw more this game or that game and we just take control with our ground game. We hit those passes when we need to  and when  you’re able to put all that together, it works out really well."

But, he notes, he won't use it just for the sake of using it.

“But if we’re up 20-something by the end of the first quarter, we’re just not going to do stuff to get those numbers up," he said. I’m not one of those guys and I know it hurts the kids stats, but the more I put them into that situation unnecessarily, the more I run the risk of getting them hurt."

“We’ve had four games of running clock the second half. It’s just not worth the risk. But the more we don’t have to show we can throw it, the better off we’ll be when we need to do it.”

One of those occasions might come Friday when the Ironheads (11-1) head to Oklahoma Christian School (12-0) for a Class 2A quarterfinal rematch. Last year, Adcock with just under two minutes to play and at his own 13-yard line, hooked up with Deere on a jump ball with a defender at midfield. Deere came down with the ball and raced to the end zone for an 87-yard touchdown and a 20-17 lead with 1:30 to play.

But the Saints would answer.  Then-freshman Garret Wilson, who checked in at quarterback due to an injury to the starter on the previous possession, connected with Will Watson in the back of the end zone on a 24-yard toss with :37 left.  OCS would advance to the semifinals, denying Eufaula its first such trip since 2005.

Adcock threw for 213 yards in that game. He also had three interceptions and the Ironheads were flagged 11 times for 101 yards.

“One thing about these private school teams in general is they’re very disciplined and they definitely don’t make many mistakes,” Newton said. “We tell our kids they have to play really sound football and be on top of their game and play mistake-free football.”

Adcock said the details of that game are fresh on their minds.

“Being in that situation and now going against them again this week, I think experience is the key. We have a year of it and we know how to handle the situation," he said.

However it needs to be done, that is.

Last week, the run game behind Matt Clover’s 193-yard effort was enough to do the Patriots in. Clover has 1,554 yards and 24 touchdowns this season. Adcock had a season-high 177 yards on 17 carries. He has 601 on the season in that category.

Deere? He had just two catches for 64 yards and a touchdown.

“Neither of us worry about stats. It’s the least important thing out there,” Adcock said. “All we care about is winning ball games and we know we have the weapons to do it.”

Speaking of weapons, Wilson and Watson are back for the Saints.

“They run the ball a lot more than they’ve thrown it this year,” Newton said. “They still get out in doubles and spread and throw the ball but they got the guy who caught the touchdown against us at tight end.

“He’ll run routes but a lot of times they cover him up and never send him out. We don’t know why they do it, they don’t have to in some of those formations, but they do. They’ll catch you that way and then they’ll use him. We’ll see. We’ll need to be ready.”