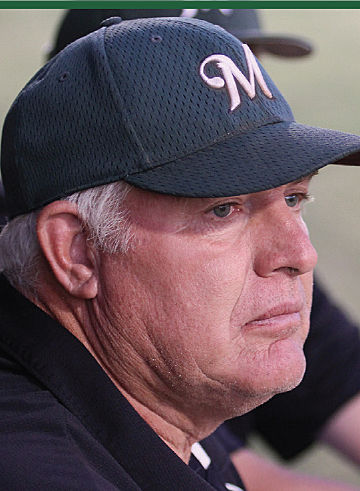 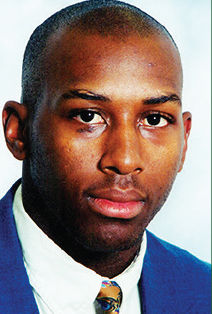 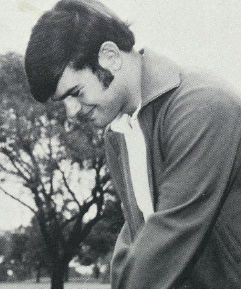 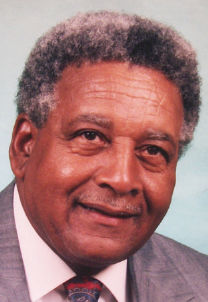 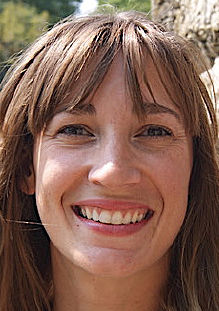 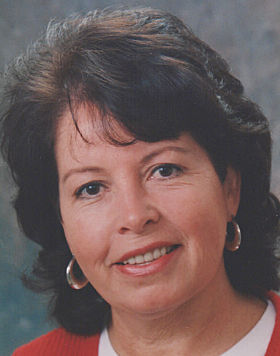 Muskogee High School will induct eight more people to its Athletic Hall of Fame on Friday night during halftime of the football contest against Tulsa Washington. Kickoff is 7 p.m.

• Darrell Wood: The 1973 graduate of Muskogee High School was a three-year starter in baseball who went on to play at Claremore Junior College and Northeastern State before embarking on a successful teaching/coaching career that took him to Muskogee, Hilldale and Oktaha Public Schools. He compiled a record of 604-135 in fastpitch and410-147 in slowpitch. His 2016 Oktaha team won a state championship in 2006. In all, he had 16 state tournament appearances and regional titles and 24 district titles. He is a member of the Oklahoma Fastpitch and Slowpitch Coaches halls of fame.

• Robert Flanary: A three-year letterman as well as all-conference selection in football as a cornerback and baseball as an outfielder at Muskogee Central, where he graduated in 1970 with a career batting average of .333. He went from there to Bacone where he was a two-year letterman as a junior college outfielder, hitting over .300 for his time there. Flanary died in July. His wife Shirley, who will receive the honor in his behalf, is an MHS grad and former cheerleader and basketball queen.

• Joey Ballard: A three-year starter at running back who earned significant playing time as a freshman, Ballard helped guide the Roughers to the semifinals against MIdwest City. He was a two-year starter for the basketball team before focusing totally on football his senior season. He started four seasons in baseball. He went on to Missouri Southern where he was the first athlete to win MIAA Freshman of the Year in both football and baseball. Ballard earned three MIAA honorable mention in football and three honorable mentions and a second-team All-MIAA team member in baseball. He holds multiple records at Missouri Southern in both sports. including the school record for most passes caught by a running back in a career and in a single season as well as most kickoff returns. He’s top 10 in several baseball categories, the high being fourth in career runs and walks. He lives in Joplin, Mo.

• Jim Hall: Member of the Rougher golf team for three years and one of five on the 1970 conference title, regional championship and state championship team. He was runner-up in 1970 for individual honors. He went on to letter on the ORU golf team before graduating at the University of Tulsa. He remains active with Muskogee athletics as treasurer of the Muskogee Running Club under coach David Heath. He has done similar work with the football boosters and several area foundations.

• Robert J. Perkins: Was instrumental in the creation of the Paul Young Football League and for 25 years helped develop many youth on their way to being future Roughers. Perkins graduated from Manual Training High School in 1954 and attended Bacone College where he pursued a degree in accounting. He is a past President and member of McCoy’s Youth Services and served on the city council for 12 years and eight as the city’s Vice Mayor.

• David Perry: One of the most successful walk-on athletes in Oklahoma State track history, the Muskogee Central grad in 1965 received OSU’s Outstanding Track Athlete award. He earned All-American and All-Big Eight honors and was the anchorman of the OSU OSU world record, NCAA champion and relay tripe crown champion two-mile relay team in 1965. Up to 1965, only two Oklahoma collegiate runners had ran faster than 1:50 flat for the 880 when Dave ran 1:47.7 in the Southern Track Federation Meet in Houston. He later competed as an elite runner for the Pacific Coast Club and began a career in financial services in California. He now lives in Corpus Christi, Texas.

• Jenna (Miller) Smith: A 2001 MHS grad was a member of the Rougherettes’ varsity basketball, fastpitch and slowpitch teams and one of the first female athletes at the school to earn All-State honors in three sports in the same year. In 2000-01 she led the basketball team in points scored, rebounds, steals and blocked shots. She lettered four seasons at Northeastern State in basketball and made the 2005 Lone Star Conference All-Conference and All-Tournament teams. She currently lives in Bartlesville and owns and operates a natural health care company.

• Sheila Hambrick: The retired MPS teacher directed the school’s cheerleading and dance teams as well in the pep club between the late 1970s and late 1990s. She was selected in 1996 as an All-State cheer coach for the East.