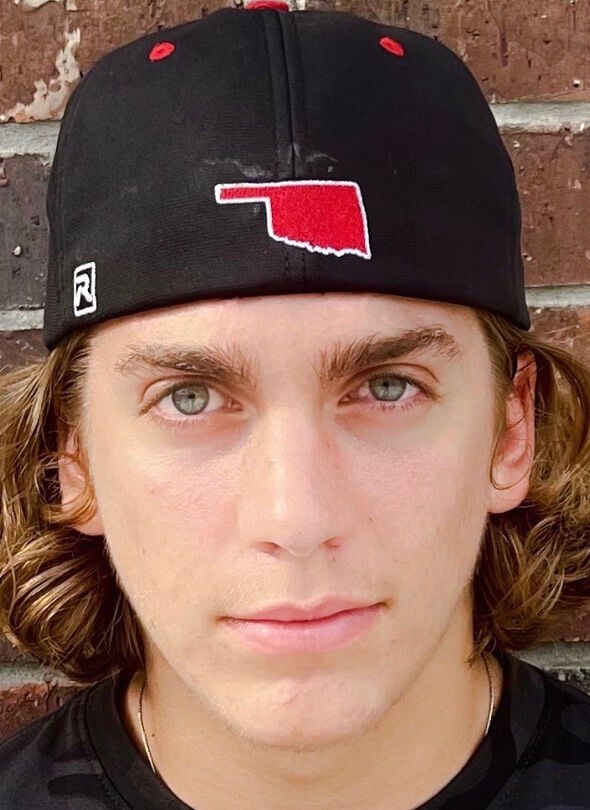 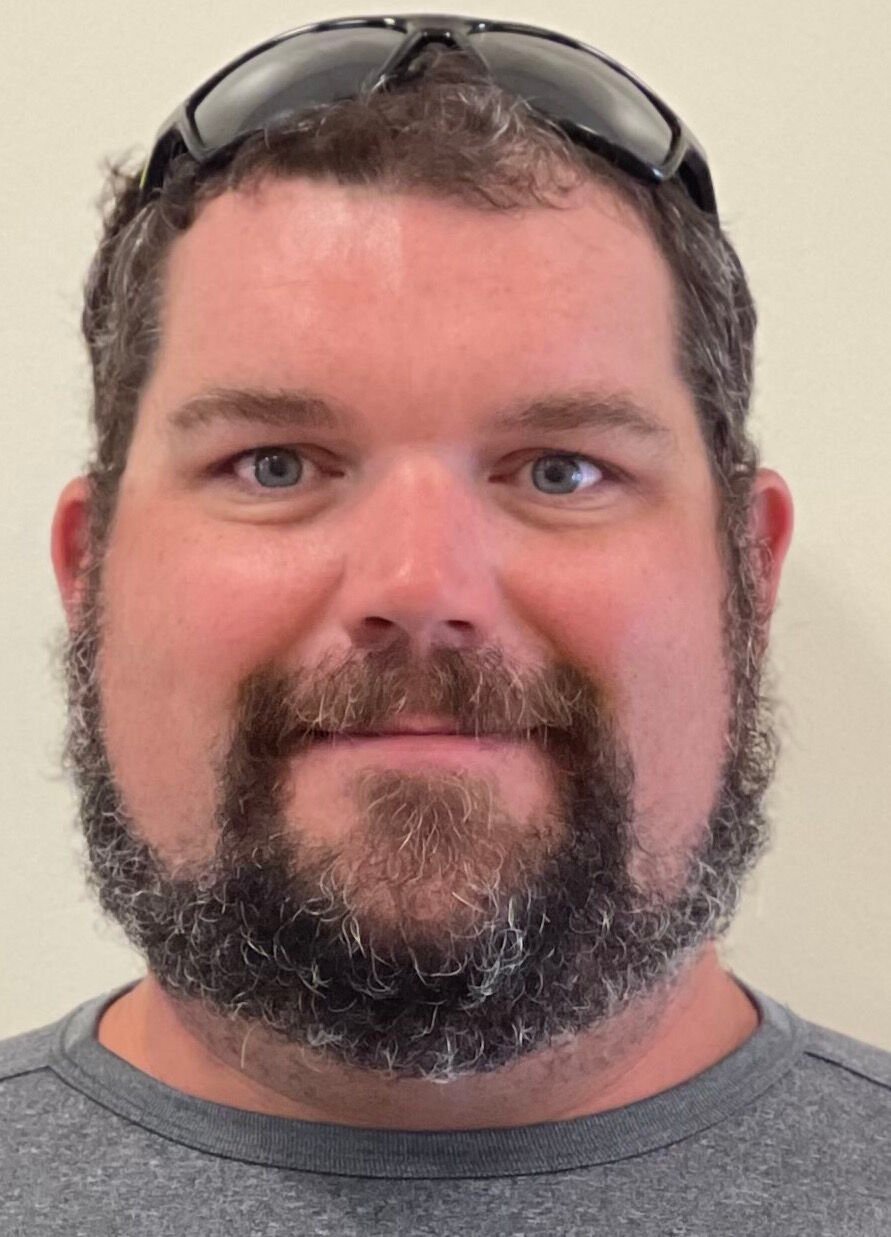 One coasting win after two tough losses was a welcome site for Hilldale. With it comes less stress and a boatload of time for the guys who are usually glued to the sidelines and scout team duty.

Two or three of those could get dull.

A win over Muldrow (2-4, 1-2) at home Thursday would go a ways to solidifying a playoff spot for the Hornets (4-2, 1-2), who after beating winless Stilwell 48-8 last week have a struggling Sallisaw team next week and and another winless squad in McLain before finishing with Fort Gibson in week 10.

Those first three games carry a combined 3-15 record. Sallisaw lost 27-6 to Muldrow, and that has Hilldale coach David Blevins’ attention.

“They’re a lot better than last year,” Blevins said of the Bulldogs under Brandon Ellis, who among his past stops includes Warner, Gore and Webbers Falls. “They’re much more fundamentally sound. If we let them hang around and don’t get on them early, we’ll be in a dogfight.”

Muldrow lost last week to Broken Bow, 49-0, and its other district loss was to Fort Gibson, 49-7. Players’ minds are prone to score compare, but Hilldale quarterback Caynen David says he’s as apt to remind his guys of two other scores — the 46-16 loss to Poteau and 38-31 to Broken Bow that put the Hornets on the edge of being counted out of a home playoff game to open the preseason.

“I know they didn’t like those losses any more than I did,” he said. “And we can’t think about Fort Gibson and week 10.  Those losses should fuel us. No one wants to lose at home twice in a row and we did.”

A third in what’s the next-to-last home tilt (the other being McLain in two weeks) would be catastrophic.

“We had this schedule last year and while Sallisaw is a little down, they’re still Sallisaw and like I said, Muldrow is a lot better than the team we beat at their place last year,” Blevins said, regarding a 48-14 win in 2020. “We have to attack who’s next and do it every week. You tell the kids you have to get better and that’s what we’re trying to get them to do — and by the time we hit the playoffs, and that’s our first goal, we’ll be the best we can be if we’ve followed through.”

David, in his first season as signal-caller, said he didn’t waste time looking over those losses to pick up on some lessons for his own play. In those he was 22-of-38 for 252 yards, throwing almost double the passes against Broken Bow than Poteau. He had a touchdown pass but was intercepted three times.

“I looked at all my bad plays first and decided what I should have done instead, and gotten the help of Coach Blevins and Coach (Erwin, offensive coordinator) Starts,” David said. “But I don’t dwell on it in so far as you can’t change what has already happened, you just work at getting better next time.”

Blevins said next time was a good time last Friday. David was a perfect 9 of 9 for 137 yards and two touchdowns, leaving late in the second quarter up 35-0.

“He controlled the offense well. I like how our tempo was,” Blevins said. “We could have left him in there and scored a couple more times but it gave us a chance to play some other kids. We weren’t interested in running it up. We need to give some other guys some work. You never know when you’ll need them and at that point it provided us the opportunity to do so.”

Despite the easy win against Stilwell, the  Hornets were flagged 15 times for 152 yards last week. It’s the second time they’ve eclipsed 100 yards in a game since the opener against Rogers, but they’ve had 90 or more yards in every game except Broken Bow.

“We’ve got things we still need to clean up,” Blevins said. “The personal foul penalties and the ones we think are controllable.”