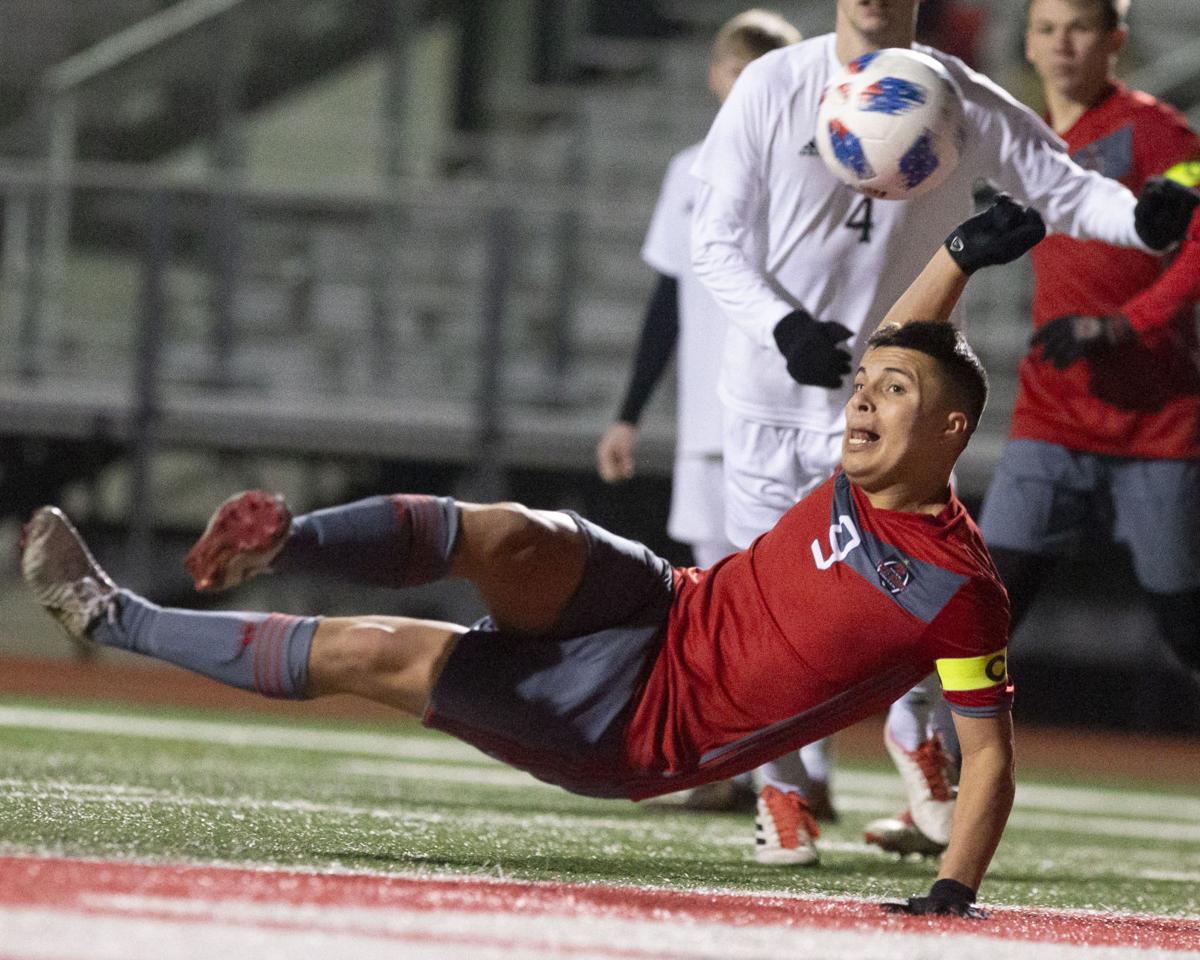 Jose Estrada, last year’s All-Phoenix MVP, is back for Fort Gibson, which is seeking its fourth consecutive finals appearance. 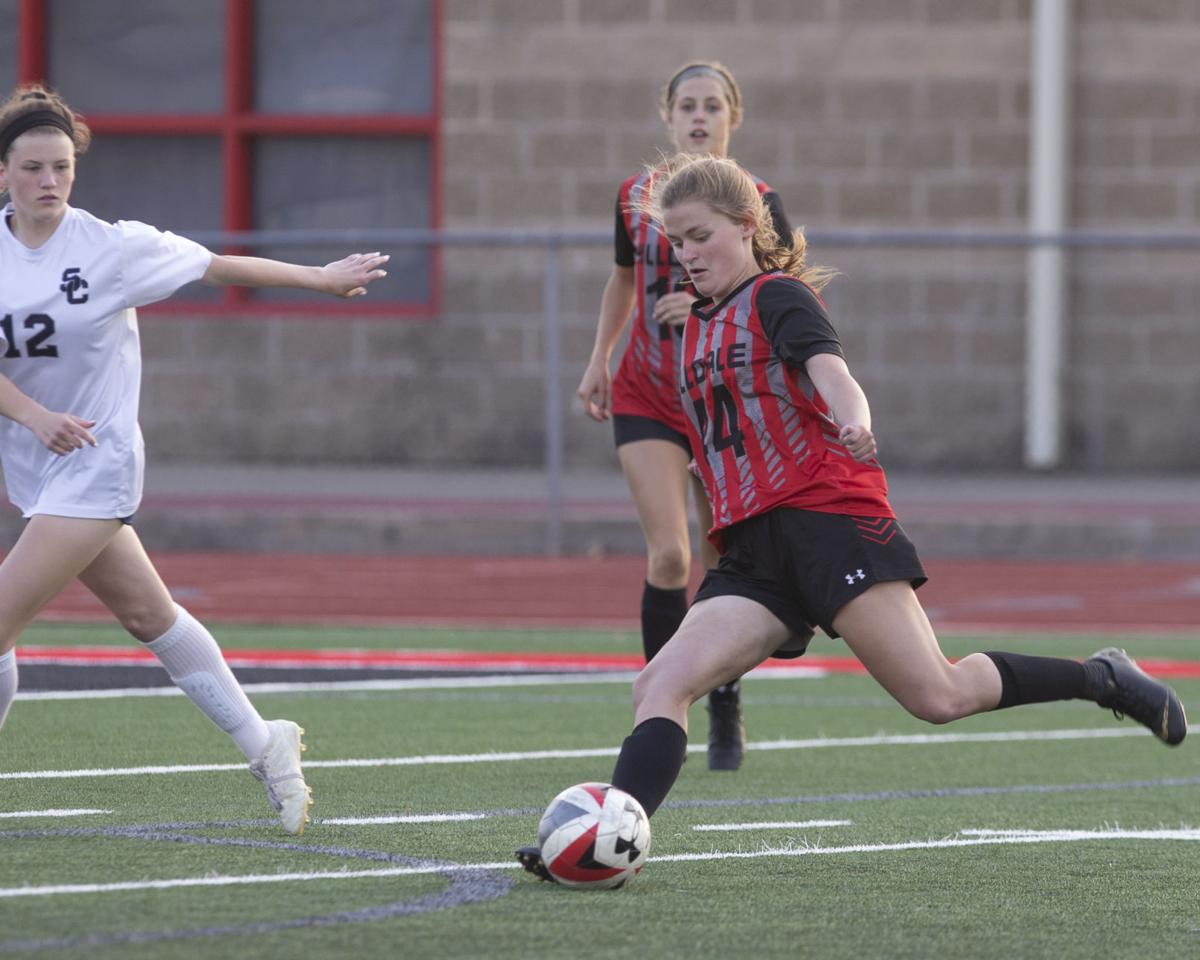 Jose Estrada, last year’s All-Phoenix MVP, is back for Fort Gibson, which is seeking its fourth consecutive finals appearance.

On Tuesday,  Wagoner opens at home against Heavener and Hilldale hosts Holland Hall.

Muskogee girls open March 9 at Sapulpa and the boys March 12 at Sand Springs.

Class 3A has been added, and with it a downsizing of Class 4A. The biggest impact will be felt at Porter and its girls program, which drops to 3A and joins Summit Christian, Locust Grove, Dove Science-Tulsa, Westville, Heavener, Inola, Keys and Regent Prep.

Fort Gibson, Hilldale and Wagoner boys and girls are all part of 4A-4 with Tulsa Central, Webster, Metro Christian (down from 5A), Poteau and Stilwell. Class 4A now becomes four districts, just as the new 3A. The new arrangement eliminates play-in games and sends four teams from each district to the postseason.

Class 6A remains basically unchanged with four districts, same setup for postseason with four teams per district.  Muskogee is with Owasso, Bartlesville, Enid, Jenks, Ponca City, Sapulpa and Stillwater in 6A-4.

Muskogee’s Tim VanEtten takes over the boys program, Megan Bloom the girls. VanEtten, who replaces Ty Pilgrim, coached in Texas where in 2017, Fort Worth Castleberry’s boys squad made the playoffs as unlikely champions of District 7-4A in Texas, in the program’s first ever season.

Bloom replaces Curt Denton, who is now at Catoosa. She was a goalkeeper at Northeastern A&M in Miami and two seasons at NSU. She was a coach at Bristow in 2014-15 before taking the Muskogee job.

Both have seen hikes in numbers out. The boys will have two JV teams.

Fort Gibson (14-4-1 a year ago) is in search of its fourth consecutive state finals appearance. A bid for a three-peat was foiled a year ago against Southeast, but a core from that unit is back. Hilldale has a load of experience back from its best run, 12-5 last season.

With a core from its quarterfinal team in 4A and simple tradition, Fort Gibson should be, but keep an eye on Wagoner’s girls with 10 returning starters but just three seniors from a team that lost 1-0 to FGHS in the second round. Hilldale must replace MVP Savannah Jorgenson’s offense. Porter will benefit from a drop to 3A and comparable enrollments.

• Jacob Scheihing, Sr., goalkeeper, Muskogee —  was the kicker for Muskogee football, a soccer captain and goalkeeper.

• Oscar Vasquez, So., forward, Muskogee — had seven goals, one assist and five steals as a freshman.

• Anyie Serafin, Sr., utility, Hilldale —All-Phoenix jack of many trades for the Hornets, lost for the season due to injury against Fort Gibson. Signed with Oklahoma Wesleyan.

• Natalie Lee, So., defender, Fort Gibson— good vision and decision making skills got her a starting nod as a freshman.

•Jullian Strange, So., forward, Wagoner — Scored 23 goals and 11 assists as a freshman.

•••Destiny Ladd, Sr., forward, Muskogee; Layla Johnson, Jr., defender, and freshman wing Sahra Khajavi — have all impressed Bloom as she gets acquainted with the squad.