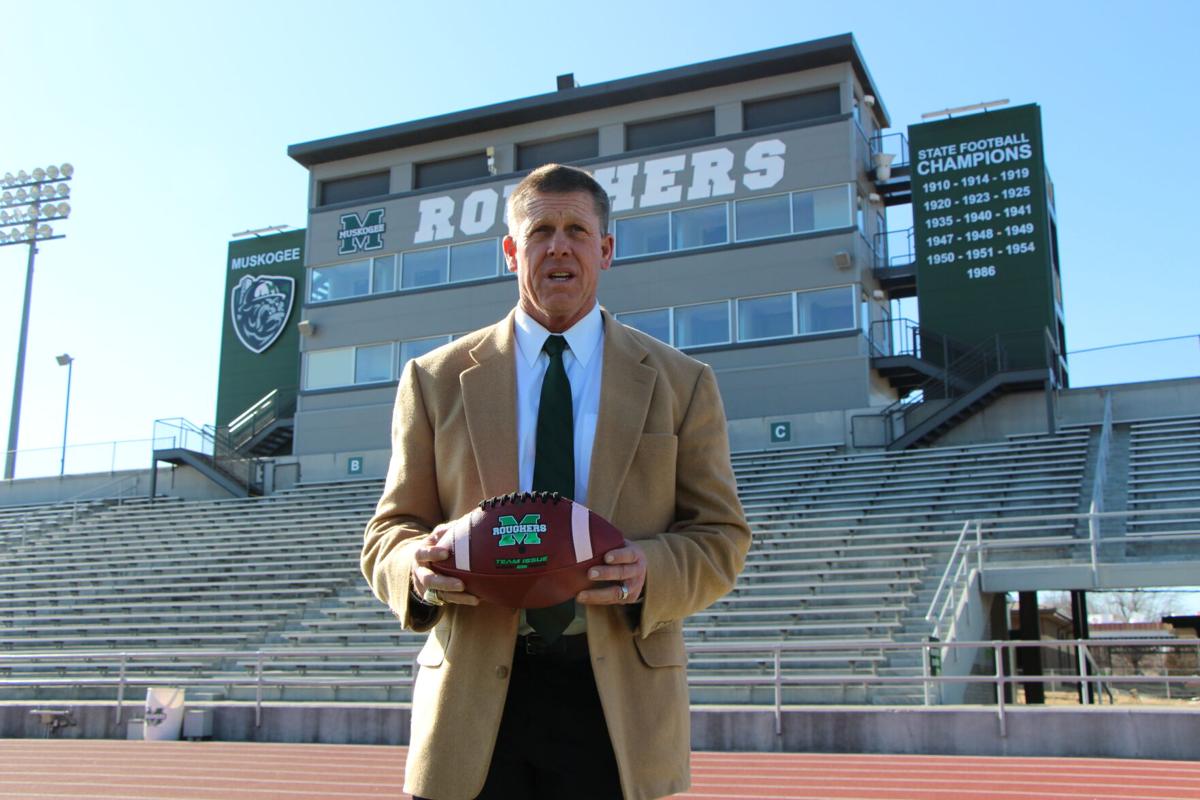 Travis Hill, promoted to become new Muskogee High head football coach, has a “unique level of energy, passion and excitement," according to athletic director Jason Parker's comments on Tuesday in a media conference to discuss the hire. 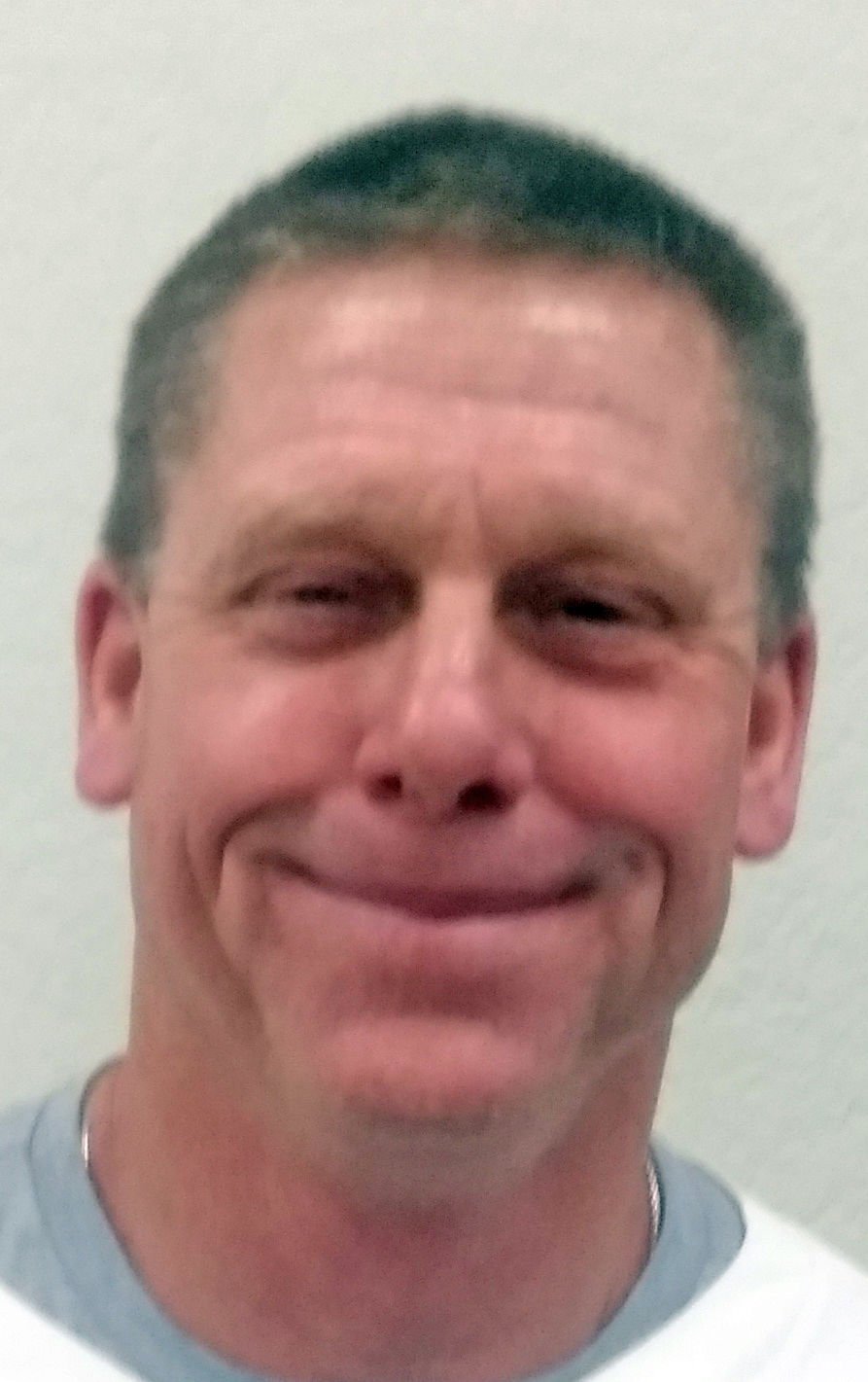 Travis Hill, promoted to become new Muskogee High head football coach, has a “unique level of energy, passion and excitement," according to athletic director Jason Parker's comments on Tuesday in a media conference to discuss the hire.

Travis Hill had to get his team on board first.

Then taking his plan and pitch forward, Hill got buy-in from those who hired him, led by superintendent Dr. Jarod Mendenhall and athletic director Jason Parker.

Hill was formally approved Tuesday as the new head football coach at Muskogee High. Hill replaces Rafe Watkins, who stepped down in November and last week was named head coach at Warner.

Now it’s on to the buy-in of the players he’ll coach. He has an advantage there through familiarity, having already been on staff as the defensive coordinator and associate head football coach.

Yet it’s a program coming off an 0-7 season, impacted greatly by the pandemic from the lack of a regular preseason structure with spring football and 7 on 7 sessions to winnable games not played due to COVID-19 outbreaks, as well as key injuries.

“The other day I went and looked at 50 lockers and I expected them to look a certain way, and I found them exactly as I told them I wanted them to look,” he said.

In Hill, Parker indicated the sense of the hiring committee was the right man wasn’t off campus, and was one he said has a “unique level of energy, passion and excitement.”

“We’ve seen him on a day to day basis throughout our evaluation and he hits the mark in every area,” Parker said. “Having that intimacy was important but on the other side I think it was also him having that intimacy with us and having a plan already in place.

"There’s always a learning curve of getting to know each other in a honeymoon phase: Is your plan applicable to the place, does it work in the culture. We know this is the case with Coach Hill.”

Hill knows the long-game expectations of state championships, but said this about what people will see to start: “You’ll see a group of kids going in the same direction, all with the same motives, and then all we got to do is get everyone else to step on board and I think it’ll be a great ride."

That, he indicated, was as much about the total cultural approach — classroom, field and community — as what will happen on the football field. There’s a lot of cultural similarities to the program he had a long run of success at as a head guy, going 138-34 at East Central from 1998 to 2011 with a 5A title in 2005.

“Selfishly, it’s about winning football games, but I feel like wholeheartedly when your kids know that you care about them, that more than just the sport itself you worry about the direction they’re going in in their lives and some of the problems and downfalls they have of uplifting those areas and understanding those areas to turn them into positives, I think you can create the environment for kids to go out an d compete as young men,” he said.

“They like football too so that’s an opportunity to put all their talents in place and go to work.”

He worked two seasons at Muskogee under Watkins before leaving for a similar position at Broken Arrow where the Tigers in 2018 won their only state championship. He returned to MHS last February.

“I think I grew a lot as far as a football coach, especially schematically as far as the Xs and Os, but it’s exciting to be back in a position as a head coach where you have things you want to be able to put in place instead of working certain angles to get to those places,” he said.

“I know what the expectations are here. It’s winning a state champion. And that’s my goal.”

Next year’s group is young but infused with talent from unbeaten eighth and ninth grade teams.

“We’ll surprise some people,” he said of next year’s squad.